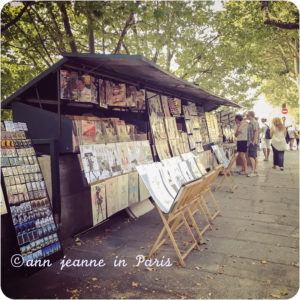 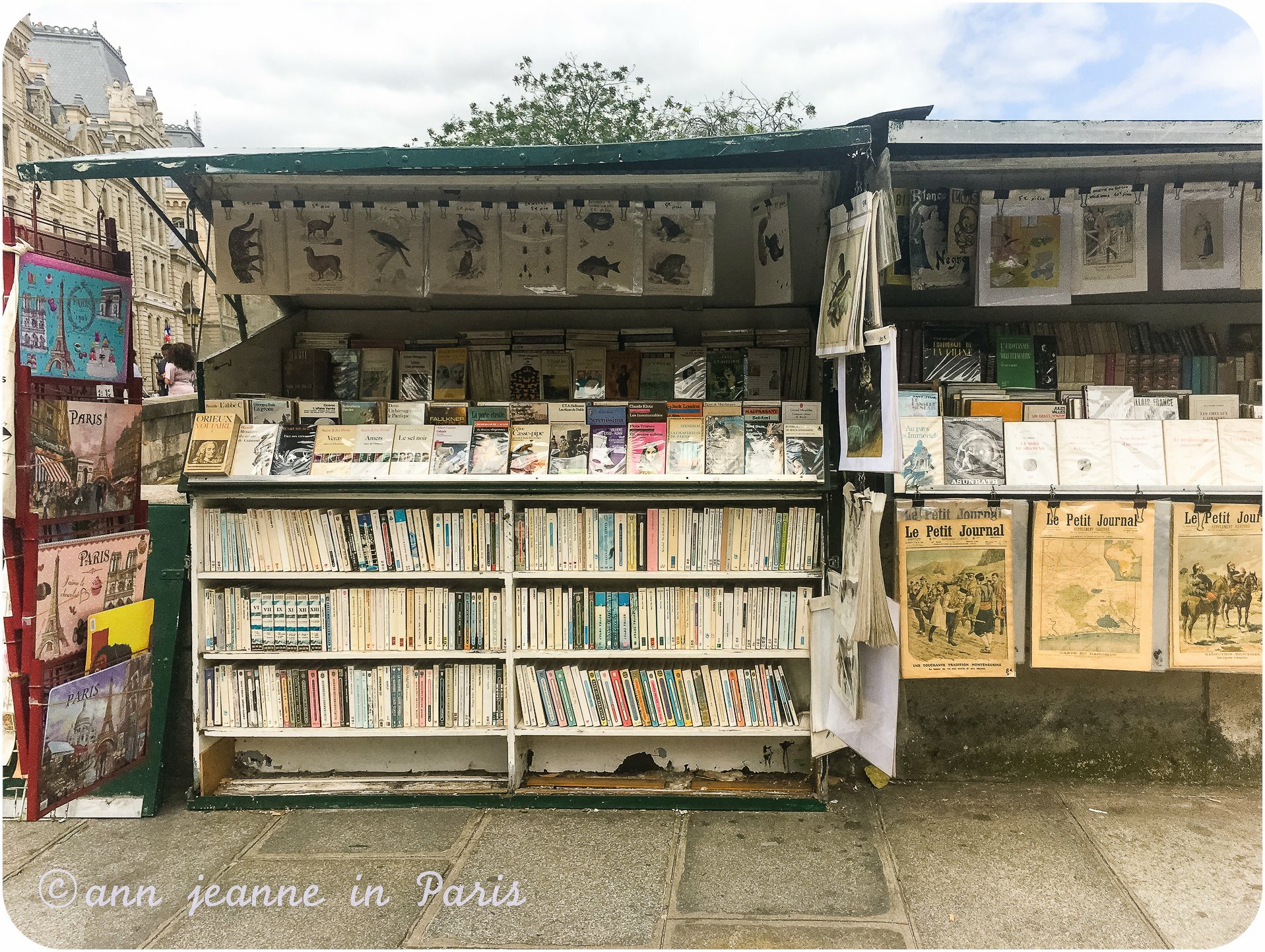 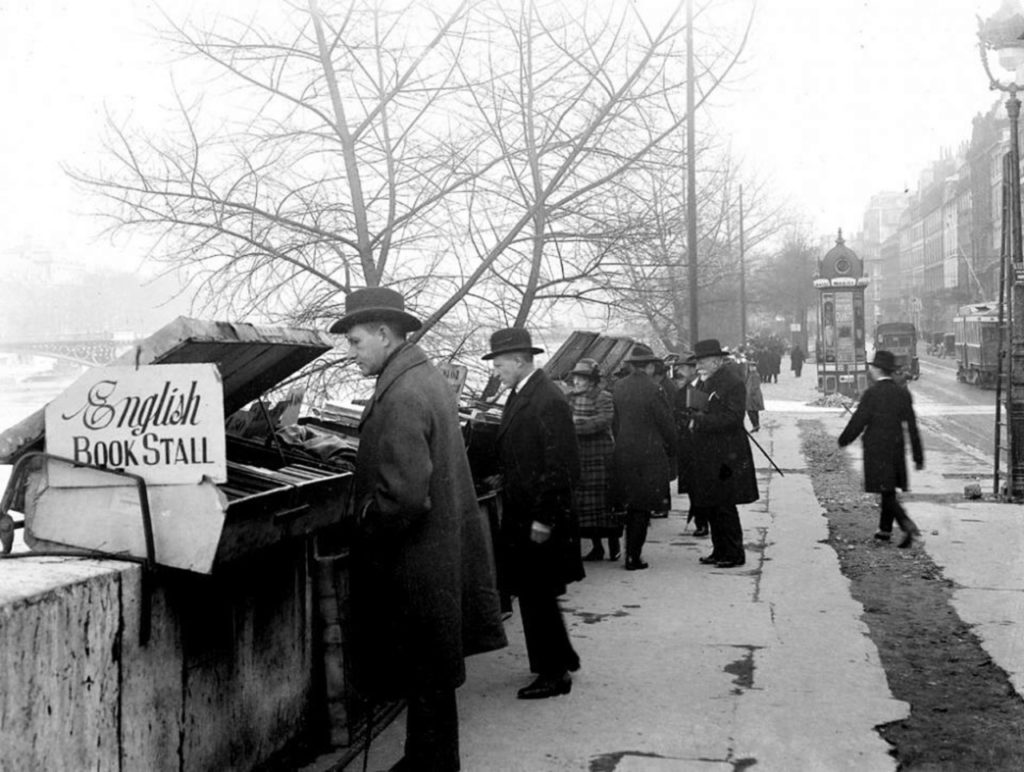 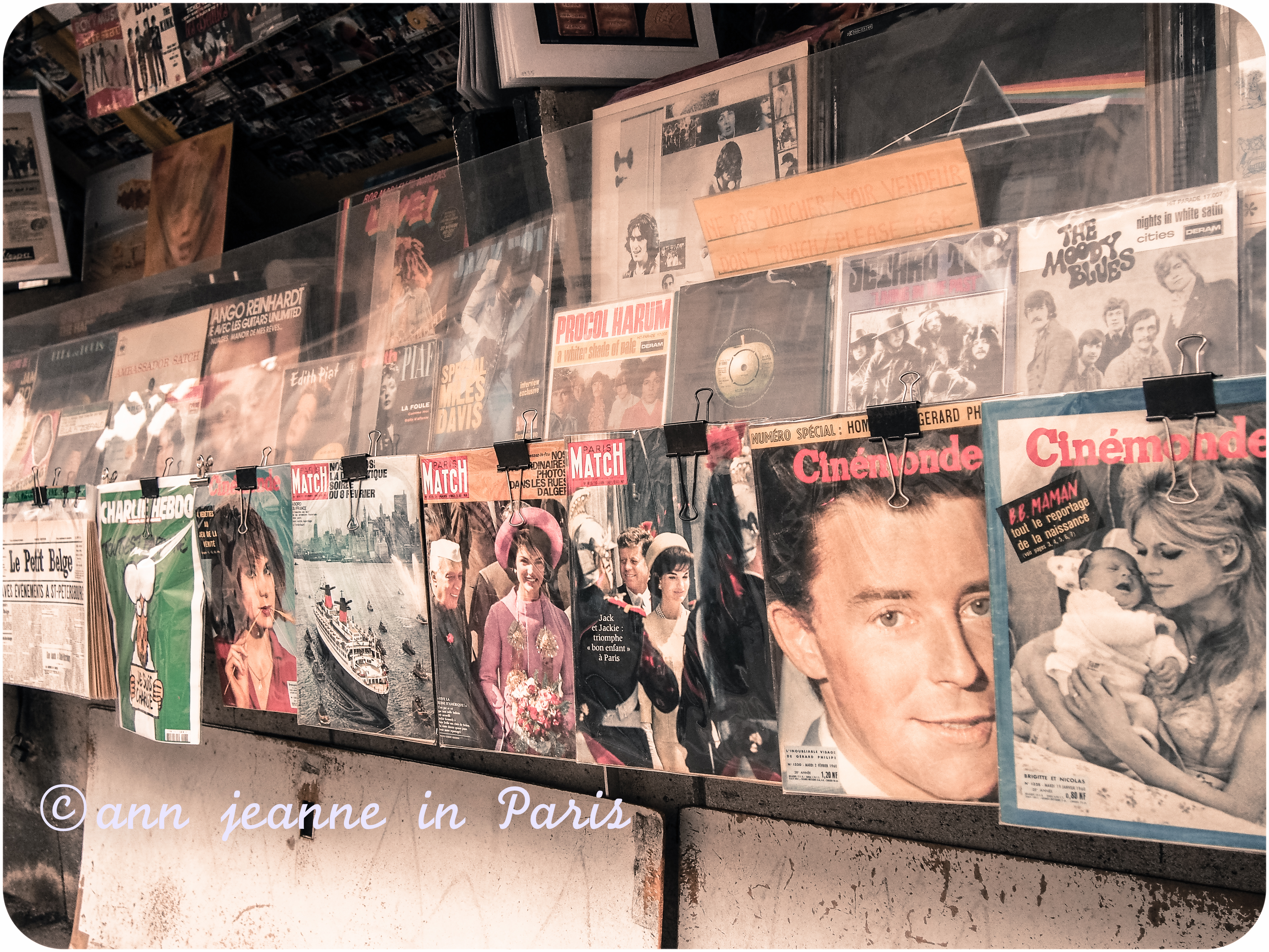 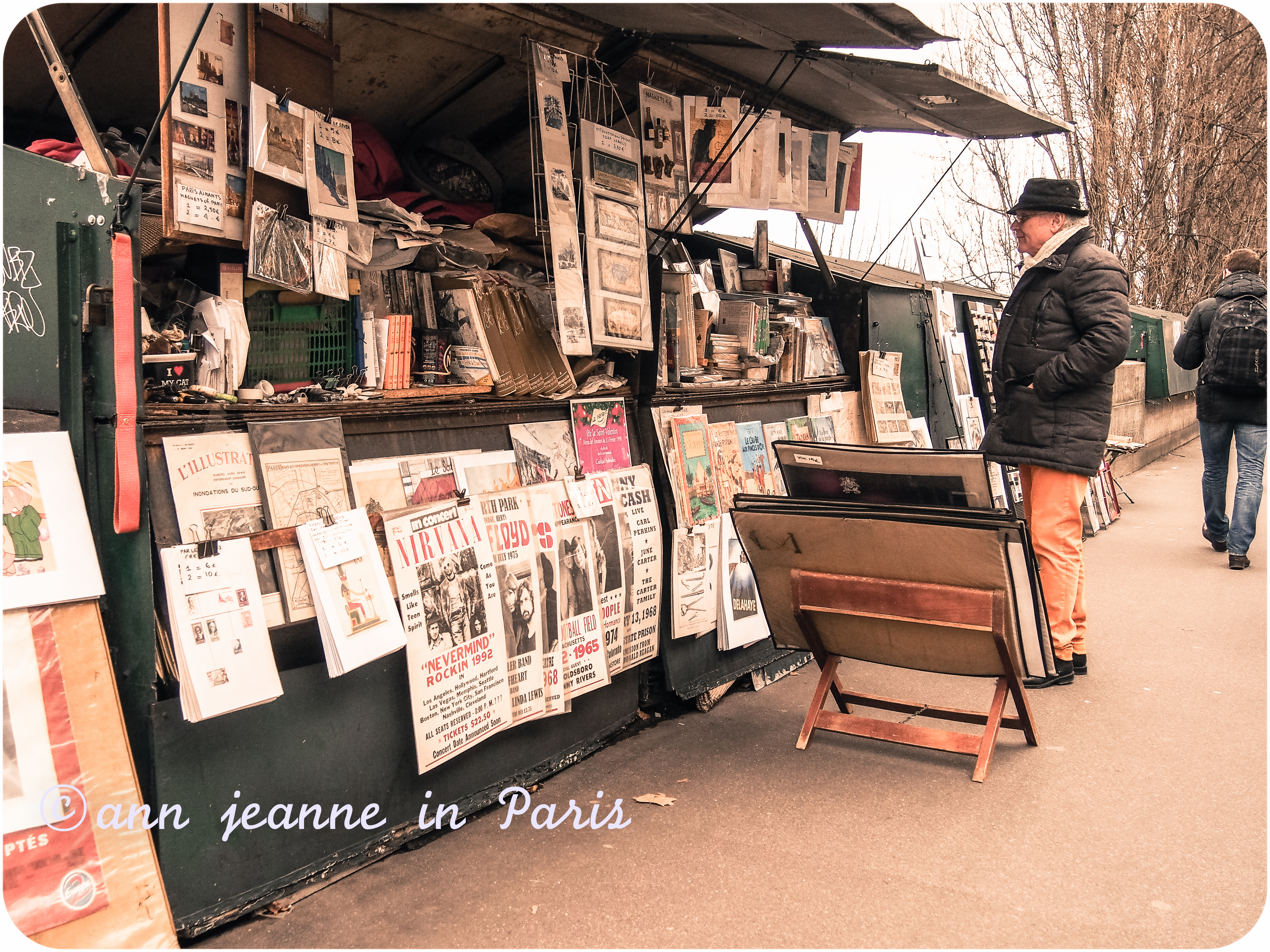 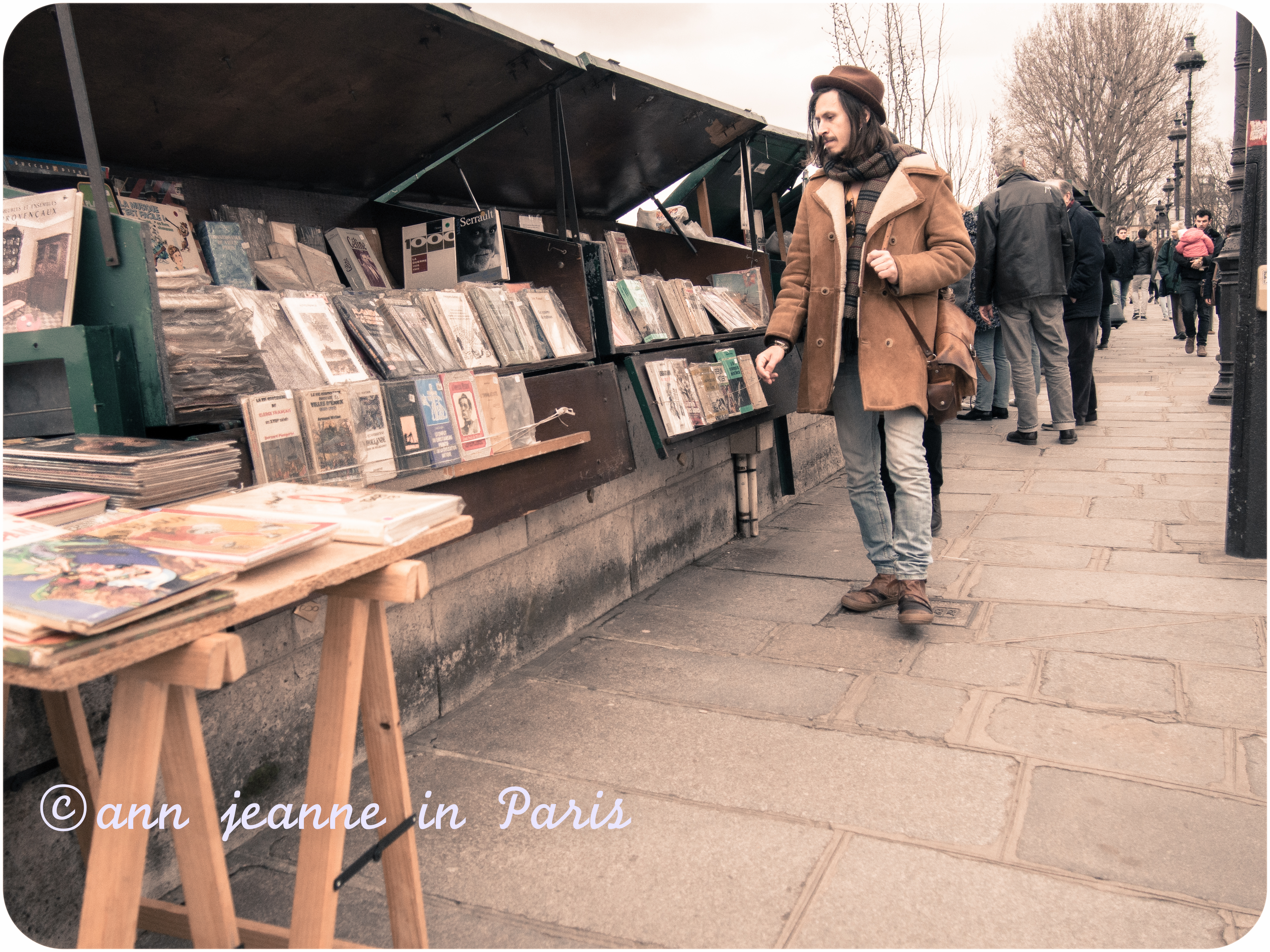 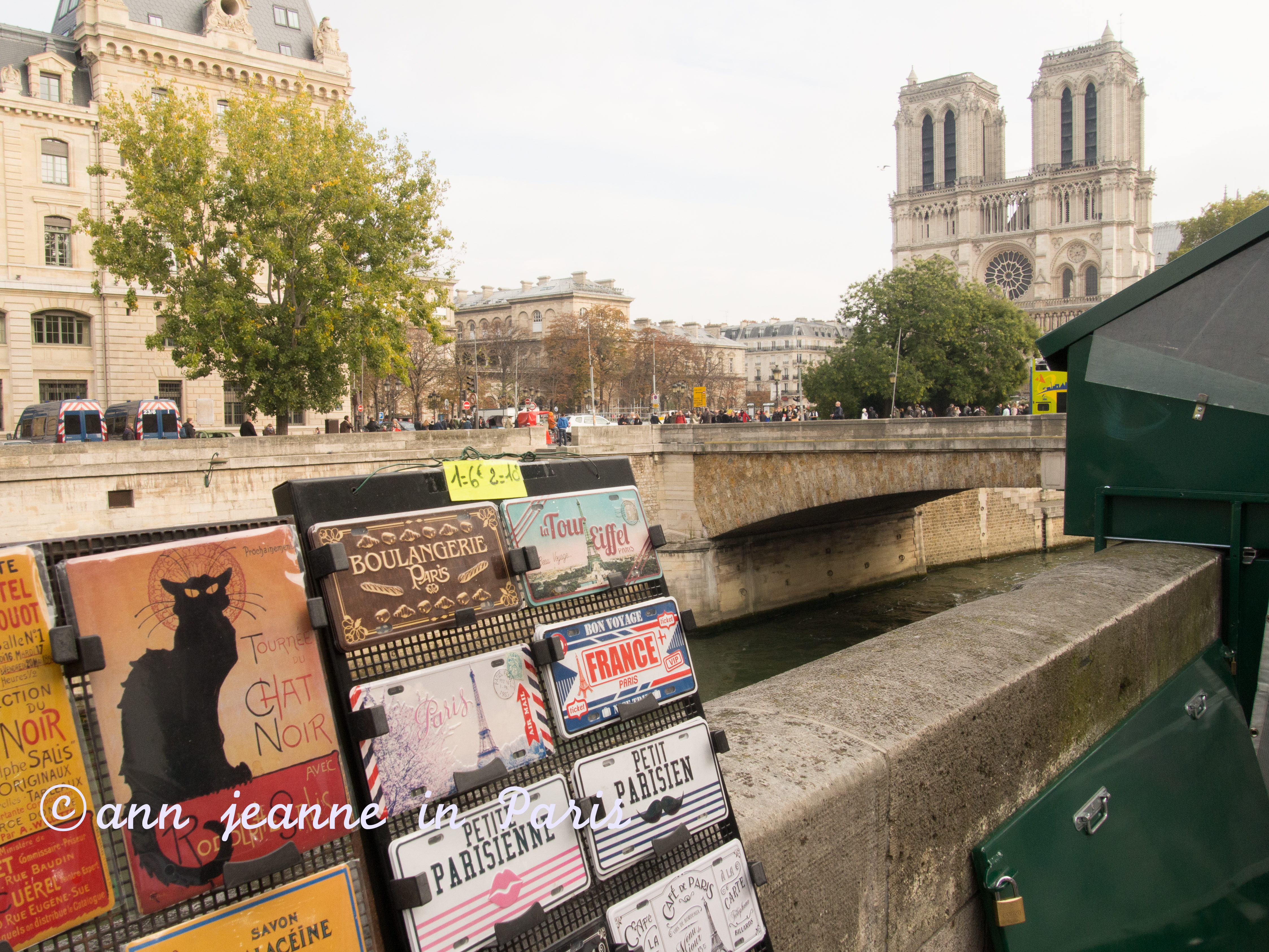 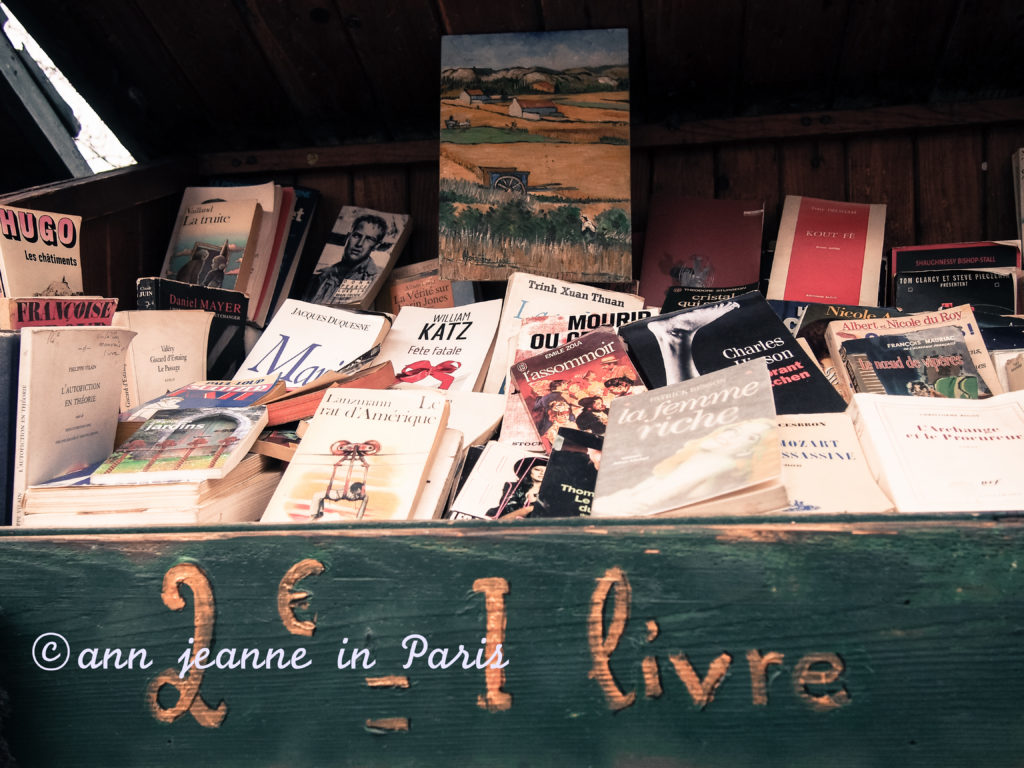 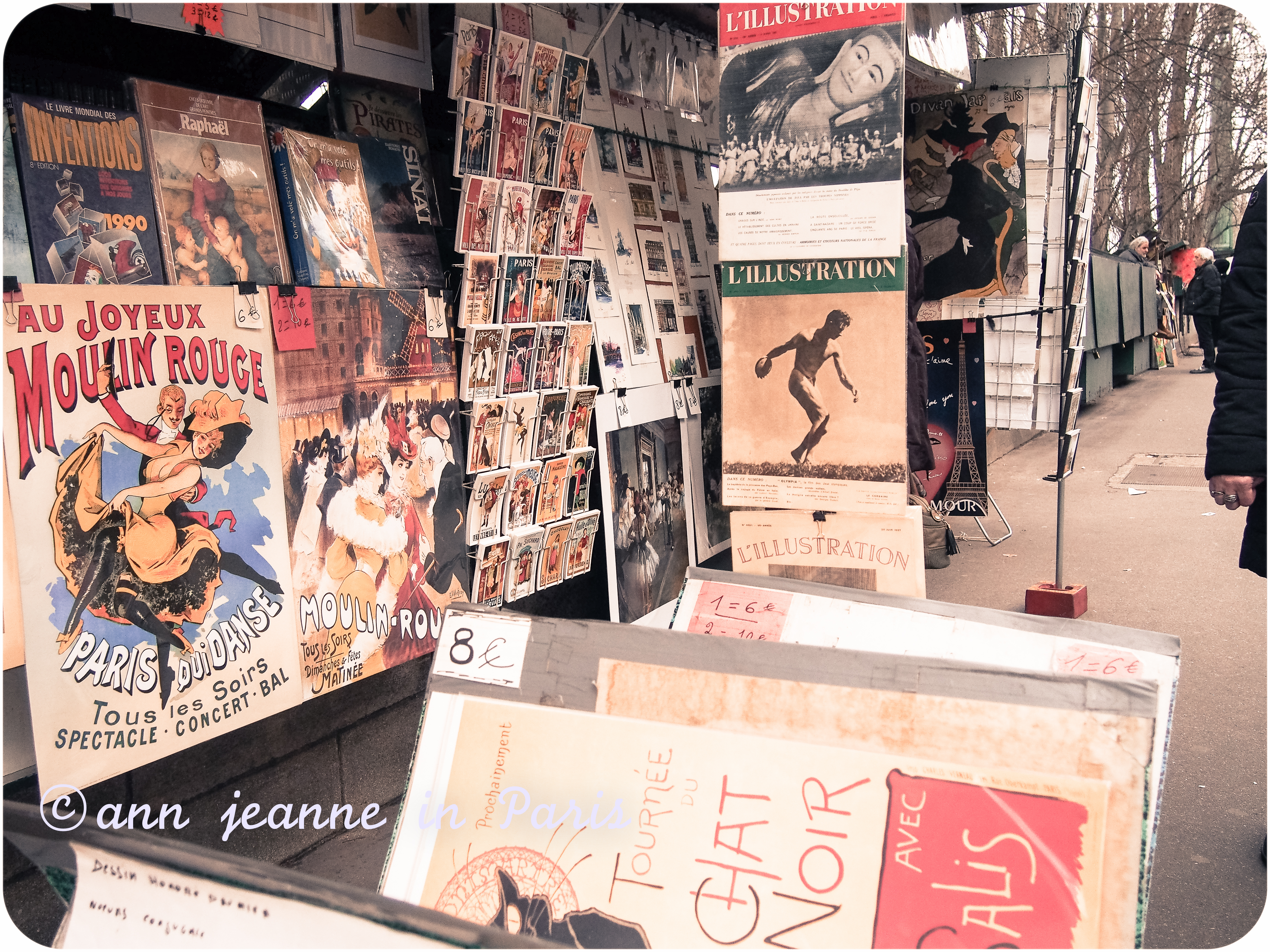 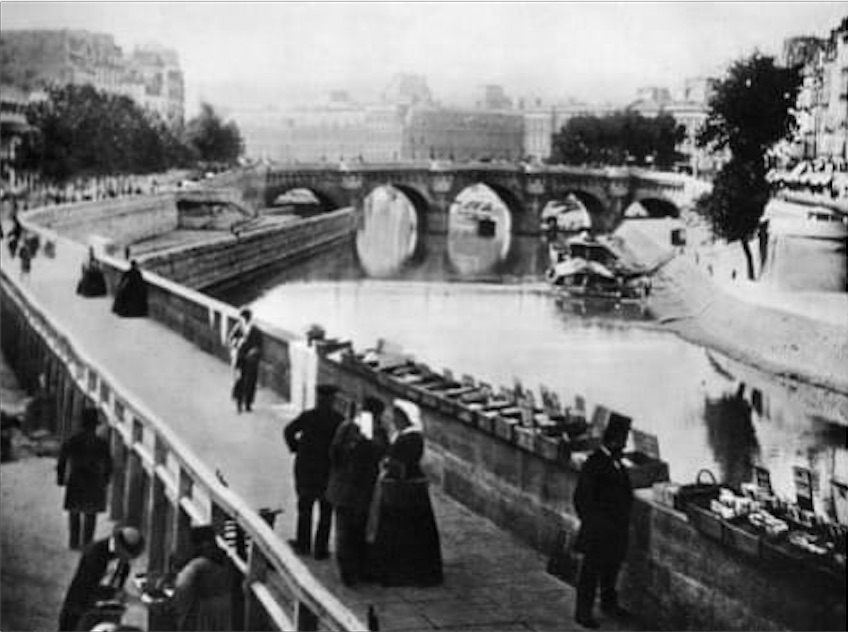 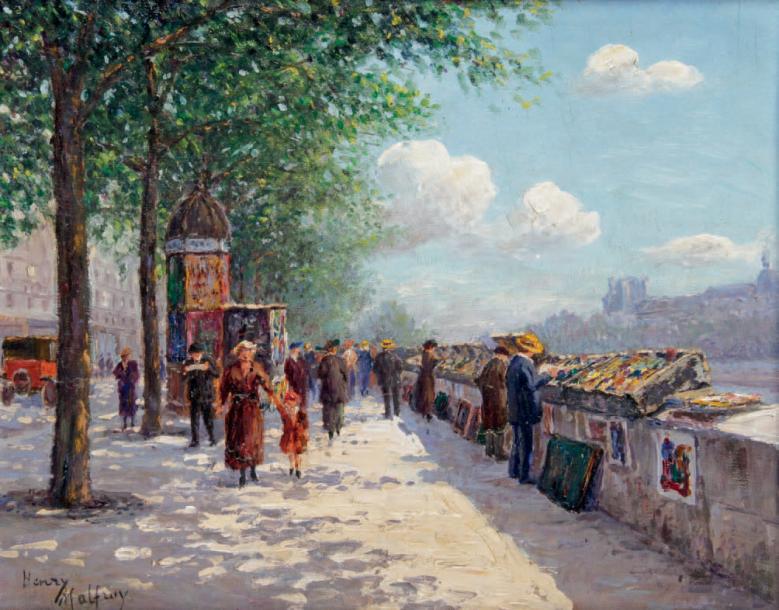 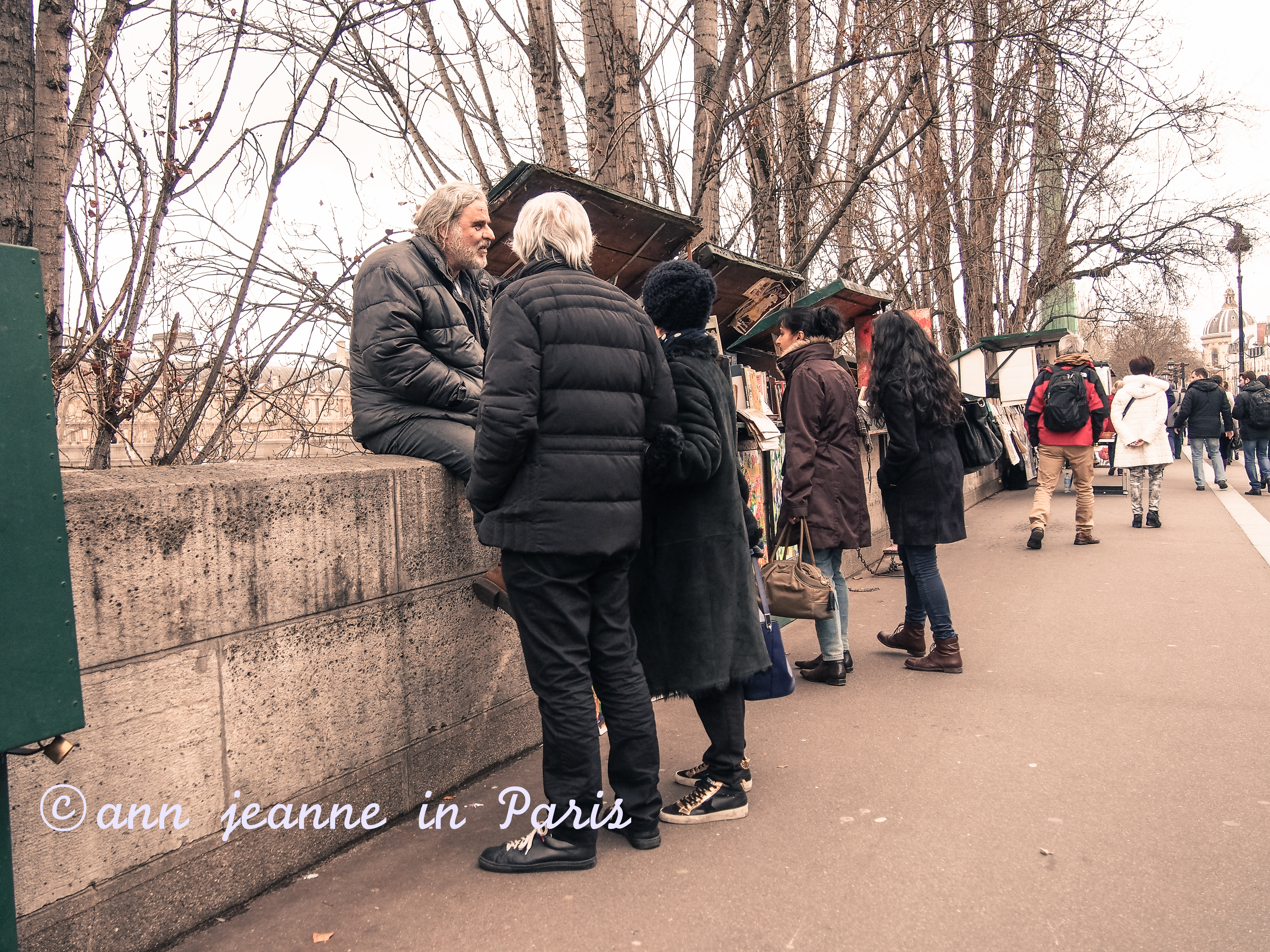 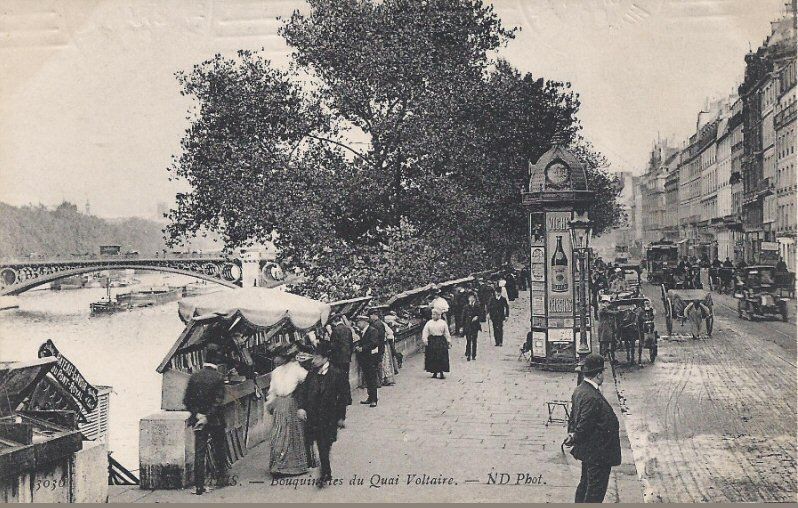 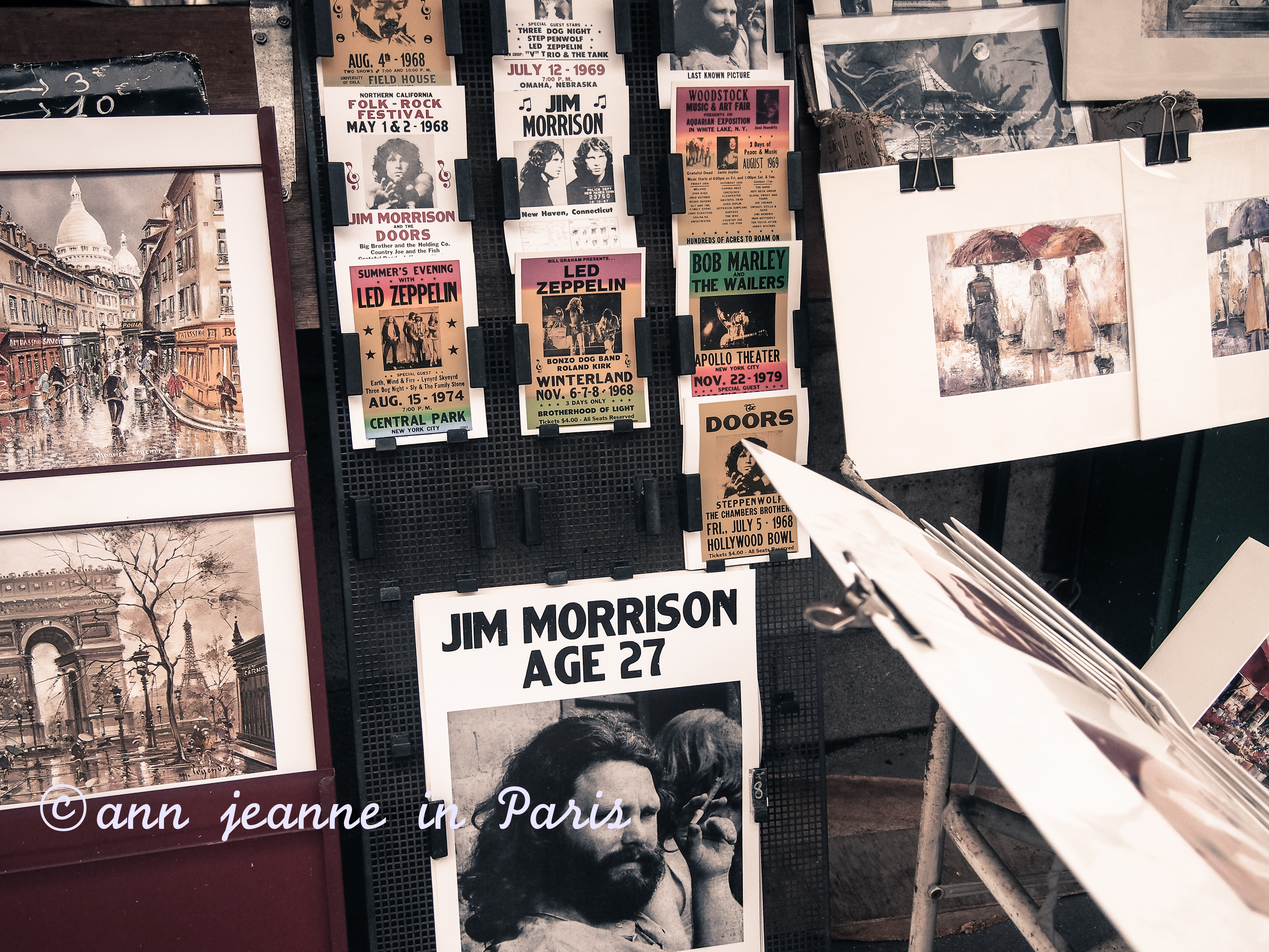 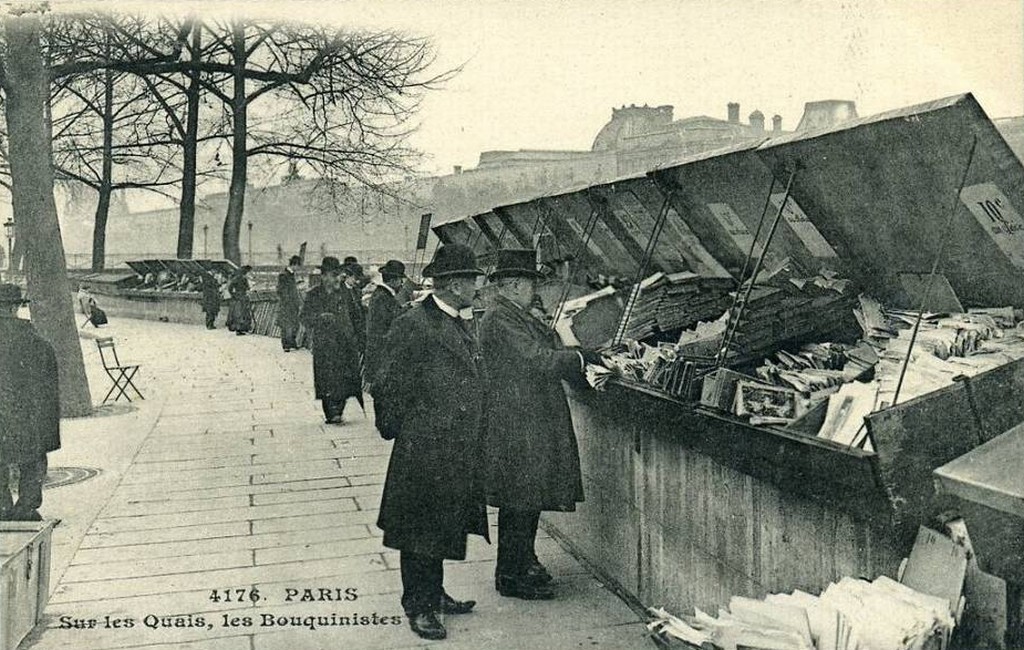 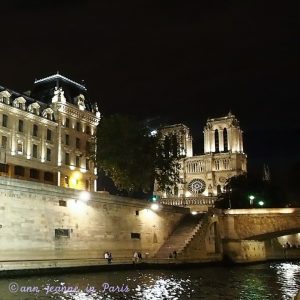 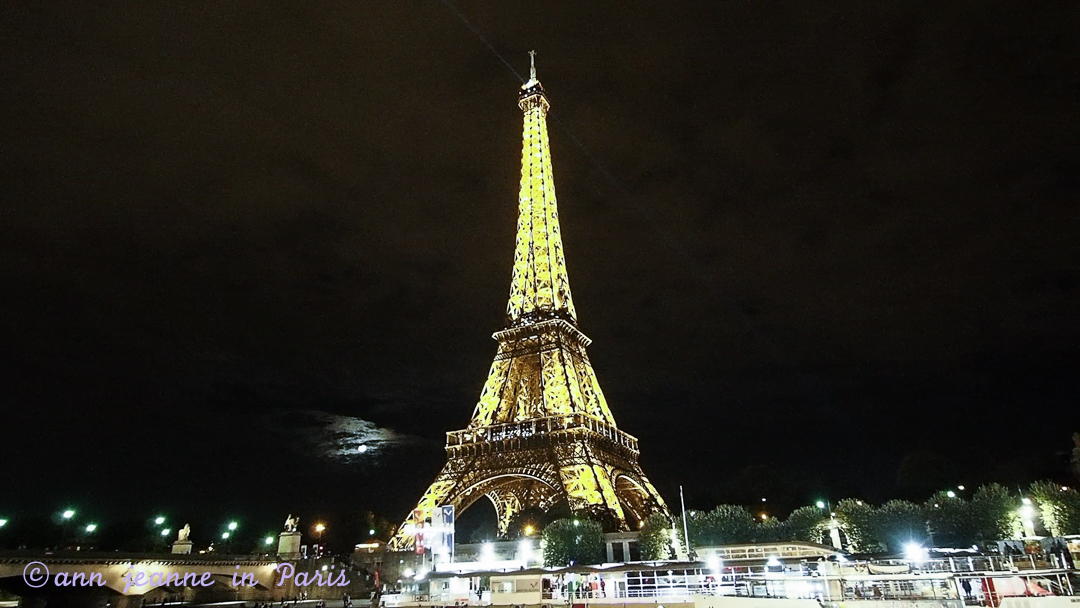 But  a cruise at night is particularly charming. Probably a must-do during your stay in Paris.

The monuments are illuminated along the Seine. A way to see Paris differently. 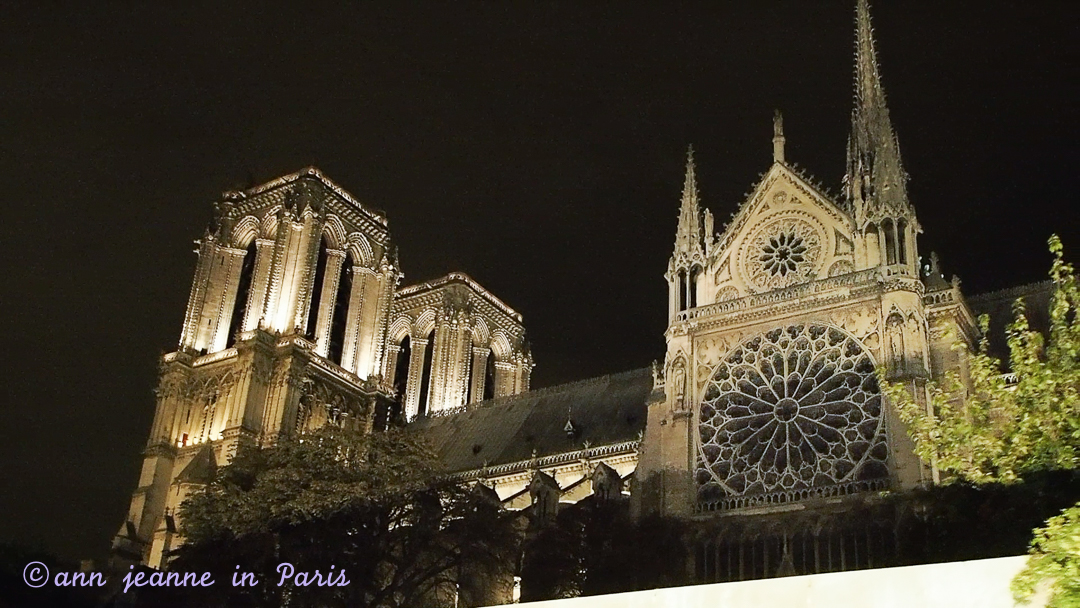 I generally choose either the Vedettes du Pont Neuf or the Batobus,

which in my opinion, are the most easy and simple ways to discover Paris along the Seine. 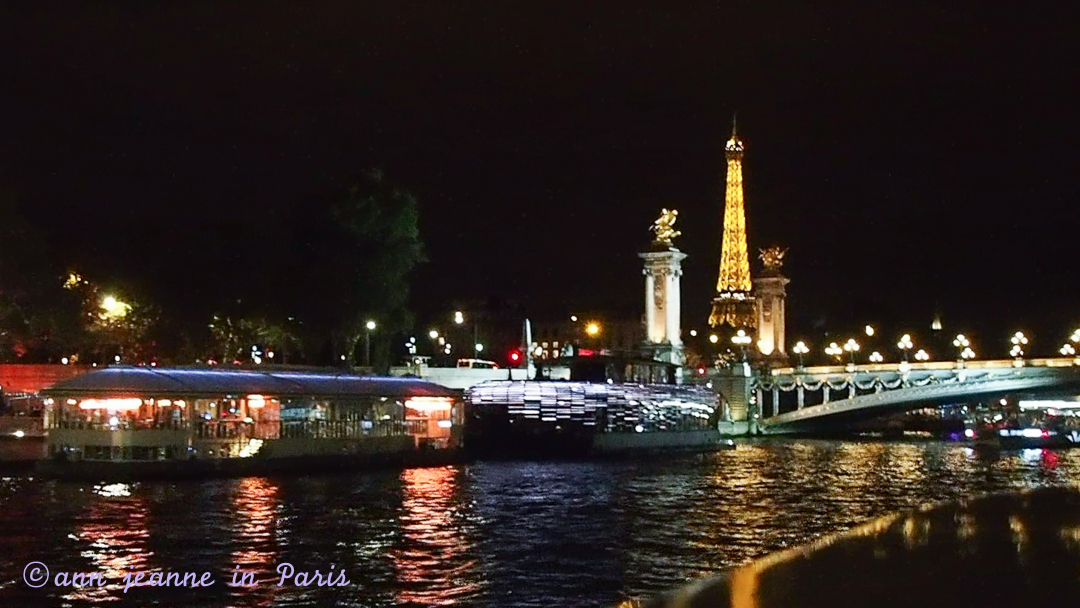 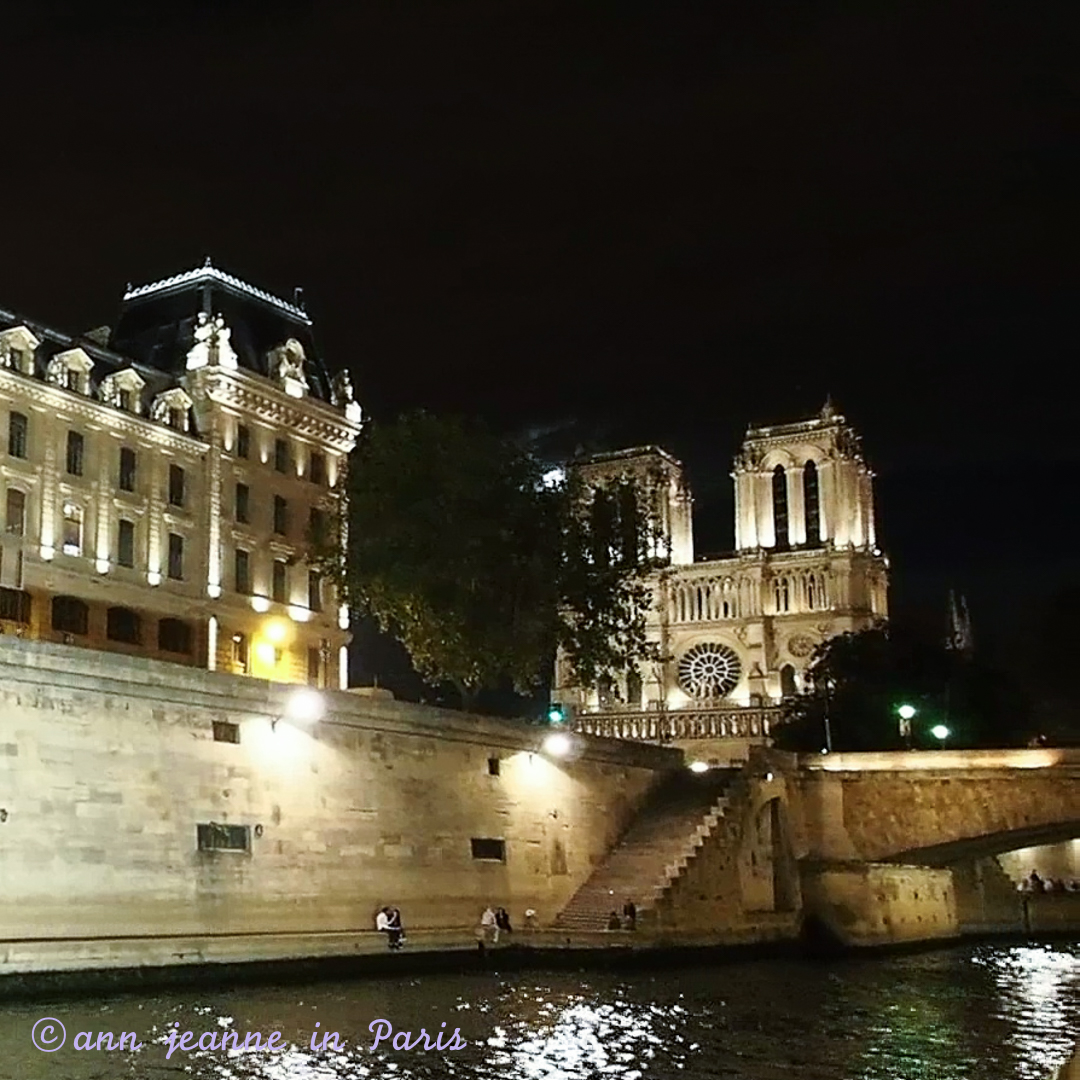 Note that there are not a lot of commentaries, but there is still some.

You’d like visit Paris, but you don’t feel having a tour with a group ? 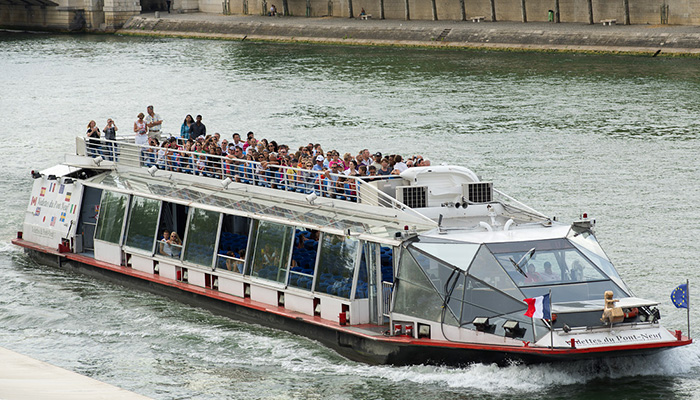 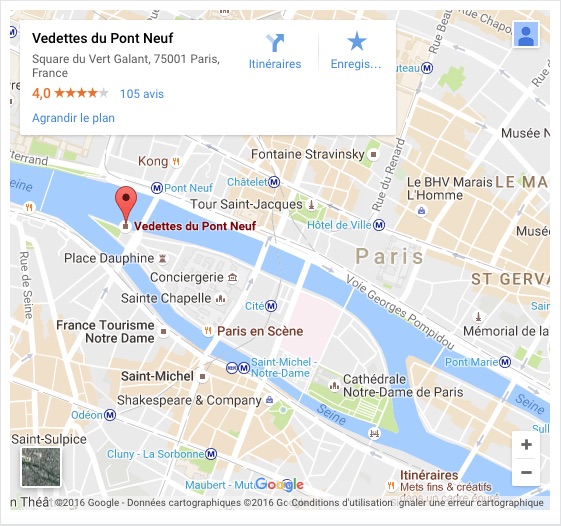 My request  : Have you taken a Seine cruise during a trip to Paris ? If so, please tell my about your Seine river cruise experience. Let me know what company you chose and  your feedback . Thank you ! 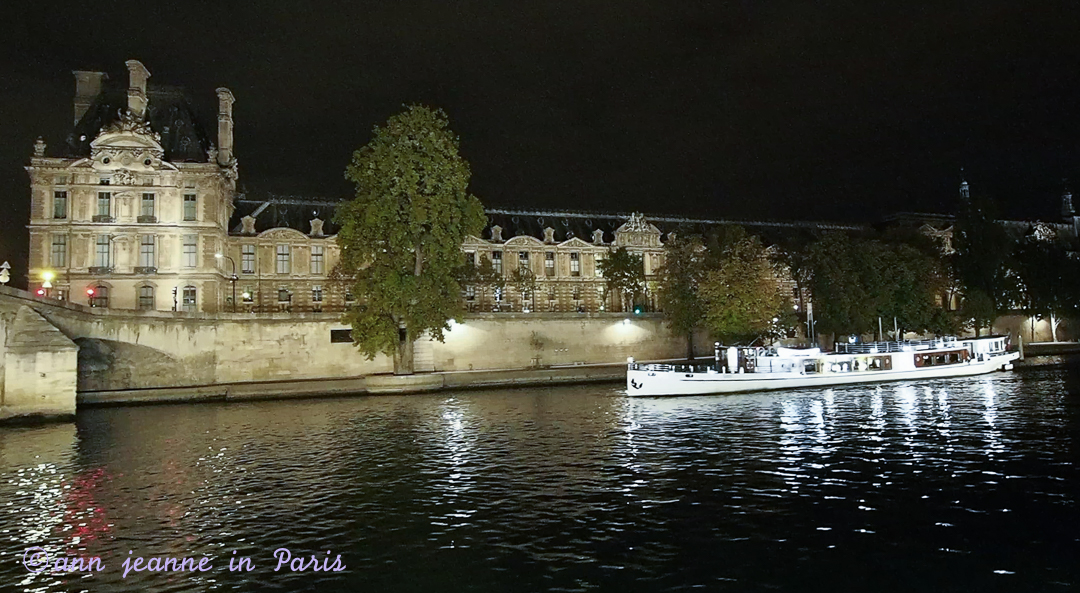 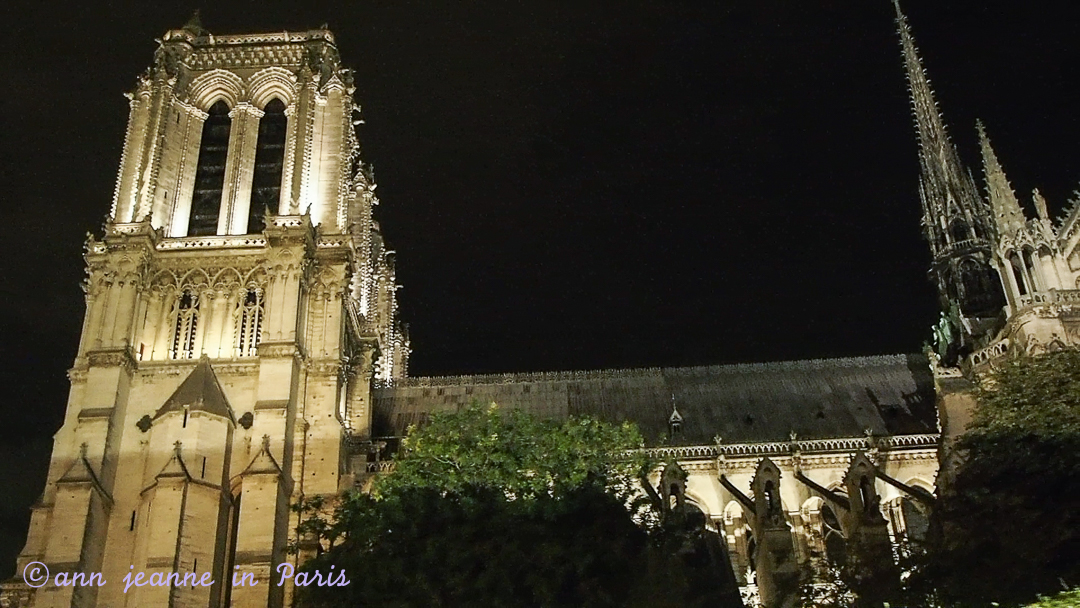 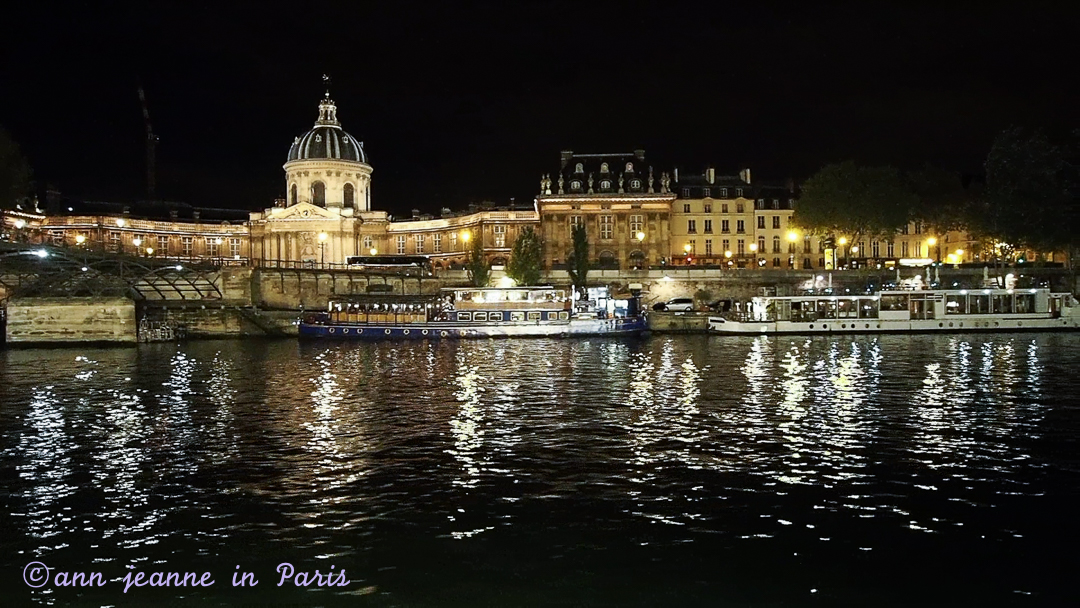 Travelling on the Seine on “Batobus” 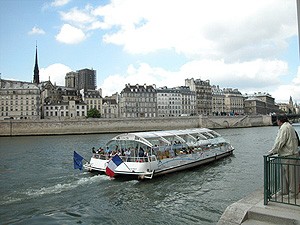 Discover Paris  with Batobus,  a riverboat shuttle service on the Seine, hop-on/hop-off boat . You see a different view of Paris.  You’ll see all the bridges in the heart of the city

Just get on and off as much as you want. But it isn’t a guided tour of Paris : no narration. A great way to move from one place to another and you can decide where you want to get off .