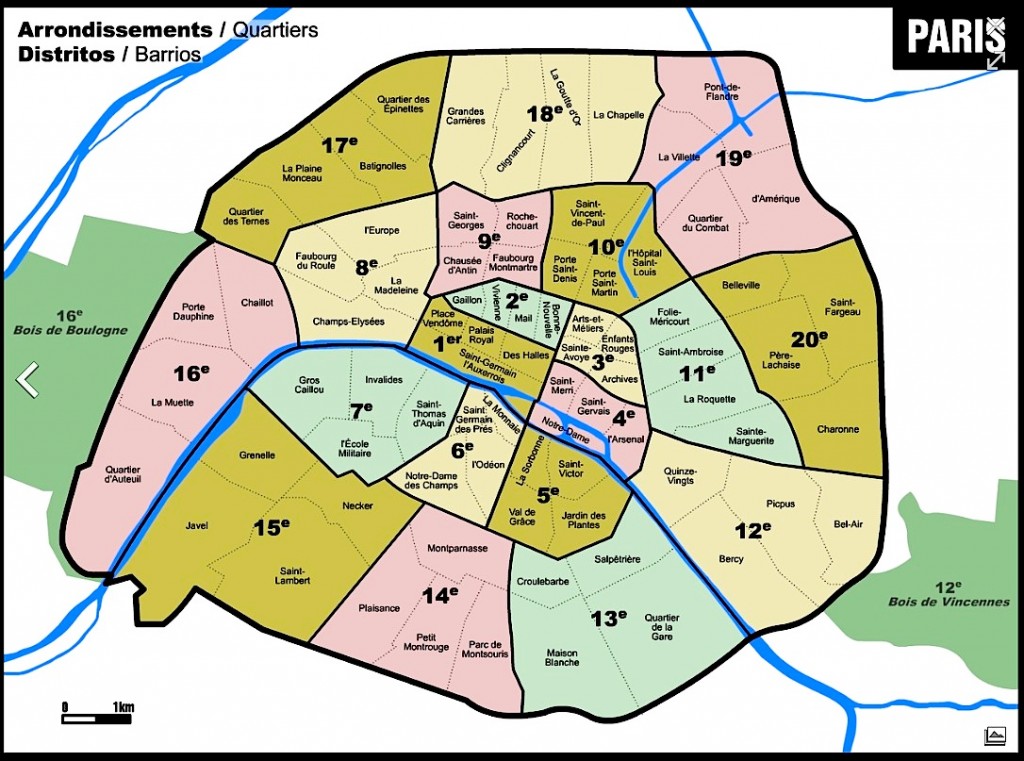 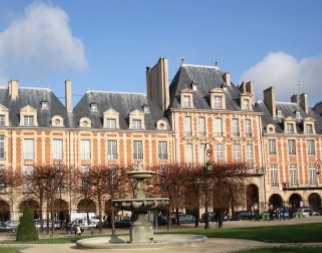 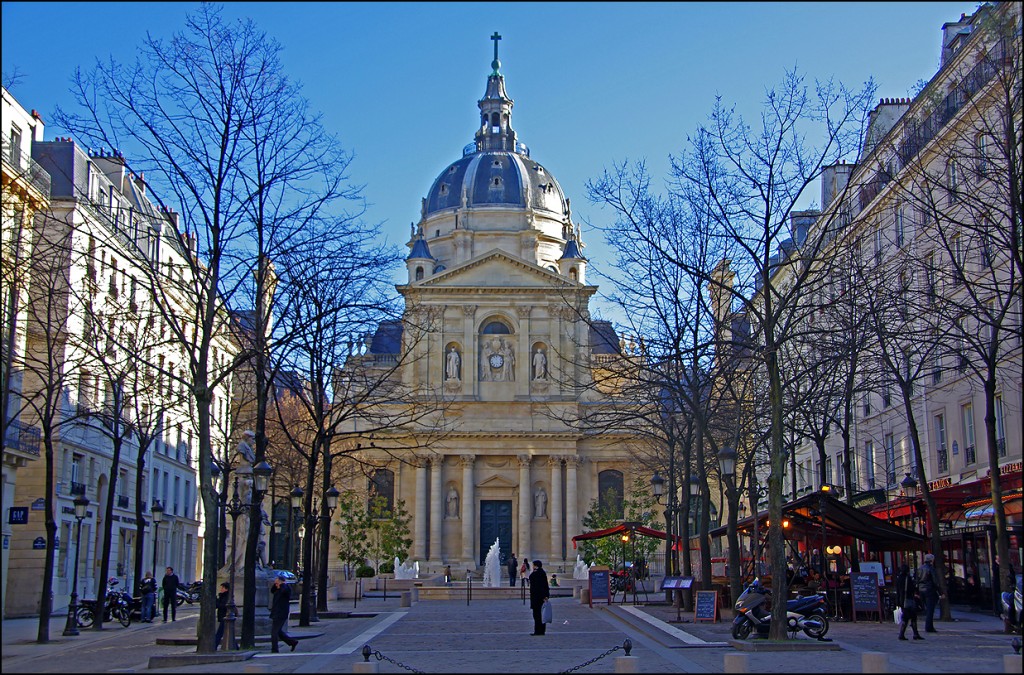 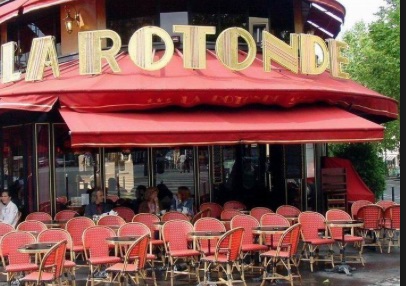 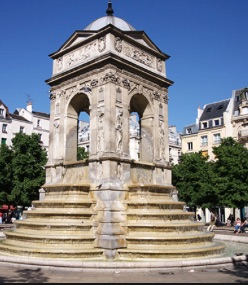 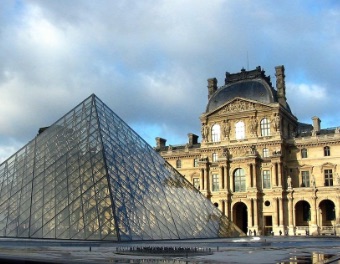 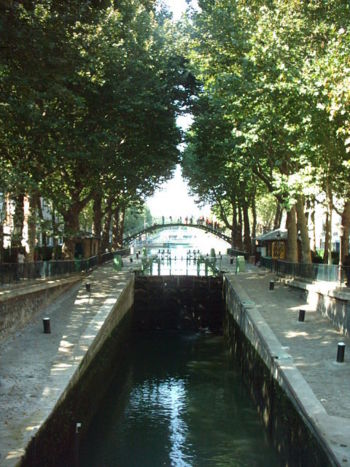 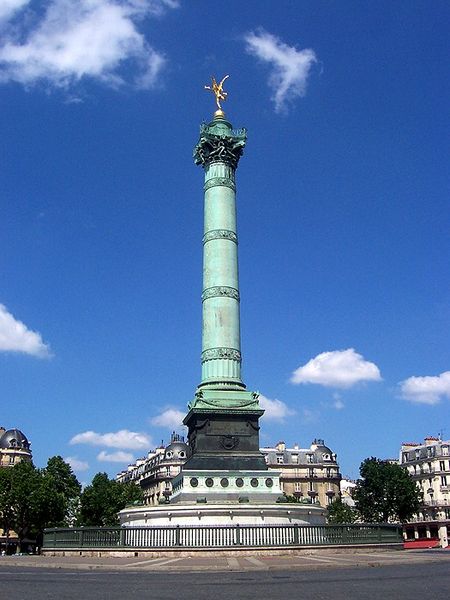 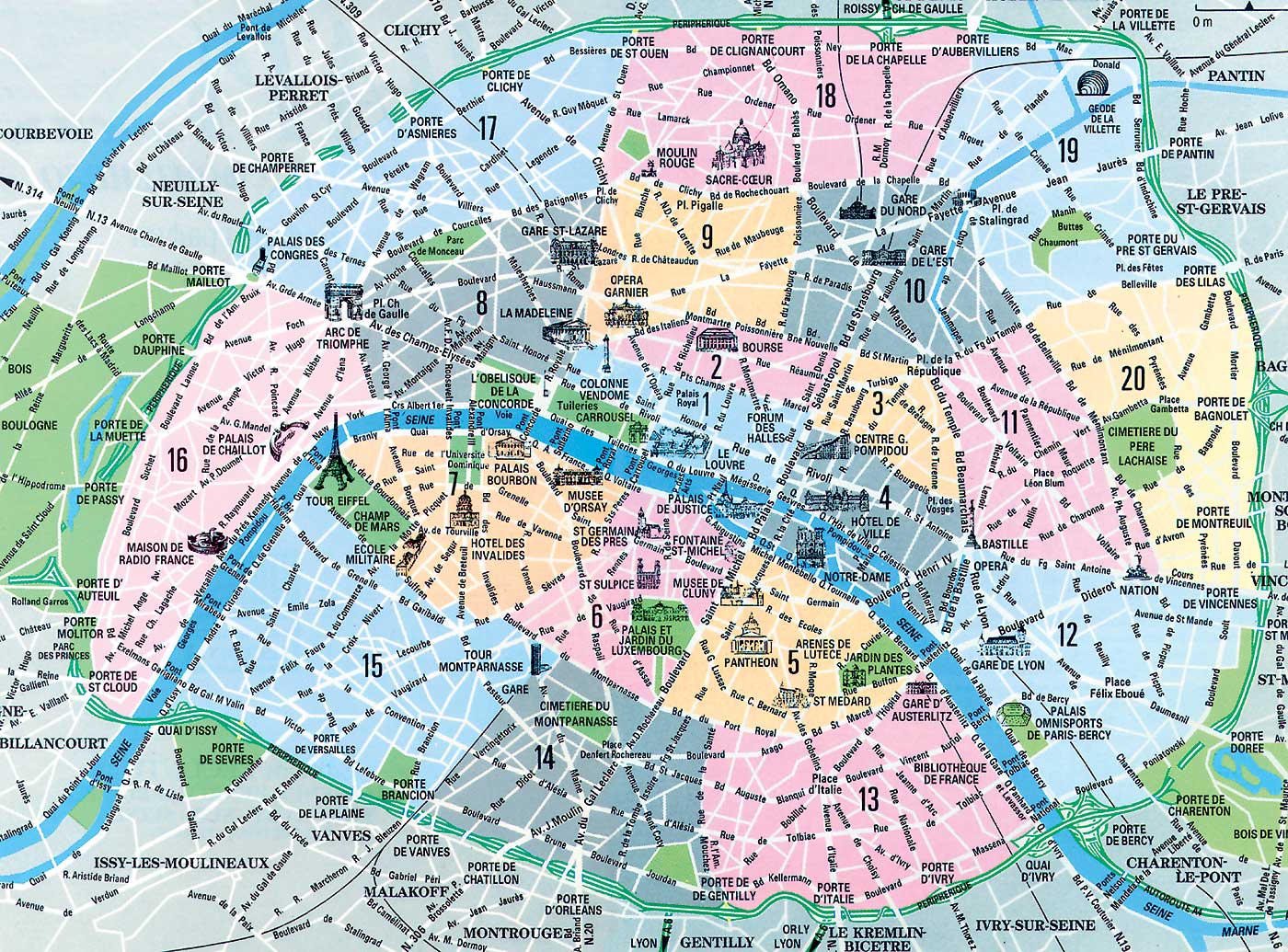 Metro : Starts at 5.30 and ends at 1am from Sunday to Thursday  and 2.15am on Fridays and Saturdays

Which fare/ ticket to choose ?

2 main options : a book of tickets or a Paris visit Pass

To travel by metro, bus, tramway or RER (=suburban express railway), you can use a ticket.

They can be purchased (generally : at the entrance of the metro) singly or in a book of 10 for 14.40 euros. Each ticket can be used for one journey including the connections.

If you choose this option, the best is to buy “un carnet”. “Je voudrais un ticket s’il vous plait” .

BTW : Remember that Paris is not a giant city, and it can be pleasant to walk from one point to another. It’s a way to discover the city.

2 – You can either choose a PARIS Visit (Pass transport):

Unlimited travel, anywhere in Paris  (bus, metro, tramway, RER and Montmartre funicular) during your stay in zones 1 to 3 (close suburbs) or in zones 1 to 5 (included airports CDG/Orly and Versailles).

Here are the Paris zones : 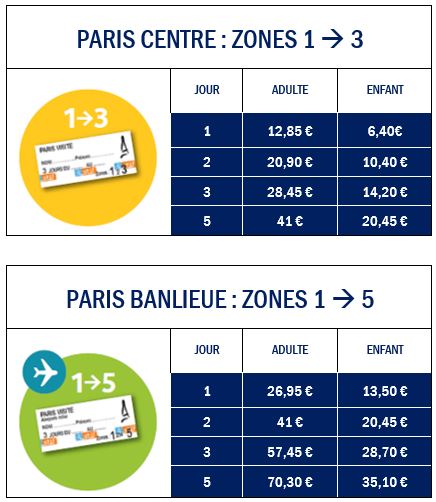