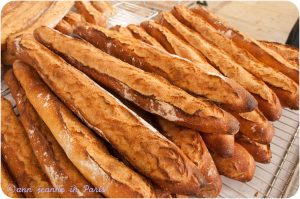 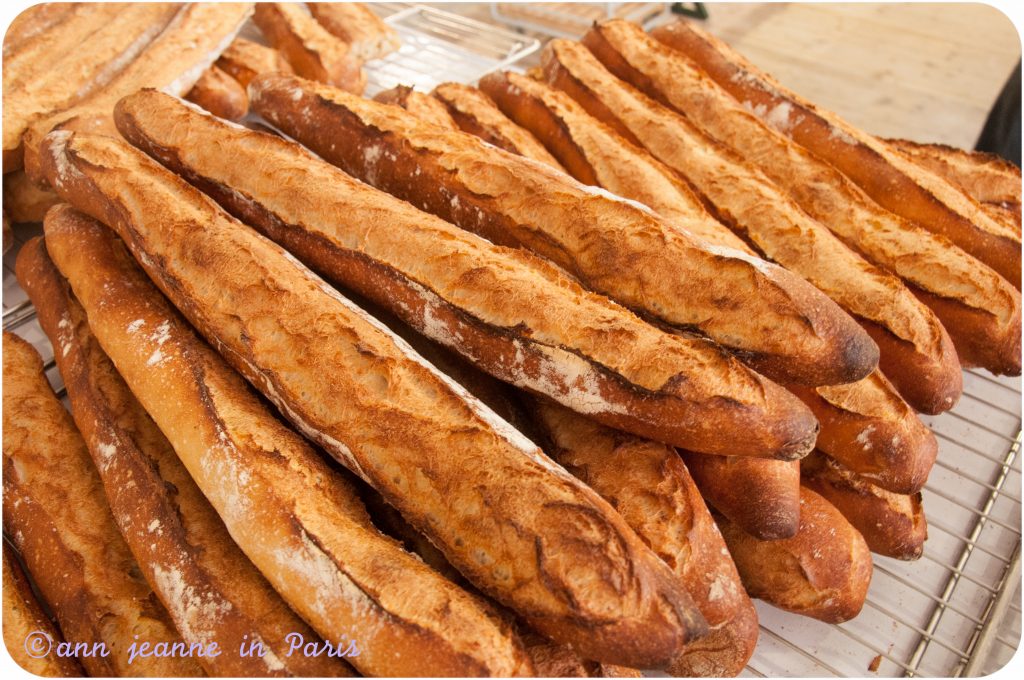 In Paris, on the square in front of Notre Dame 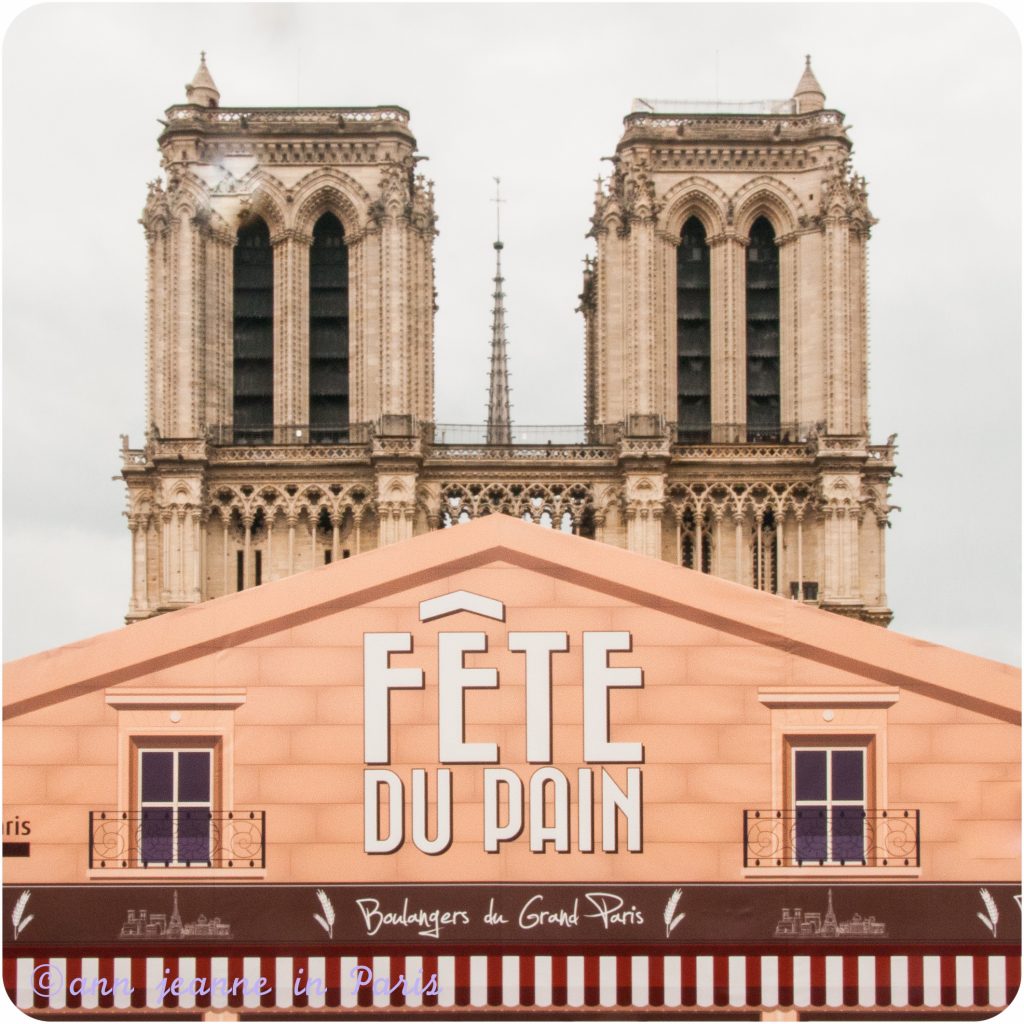 The Festival is held everywhere in France, each year since 1996, across France. In Paris, it’s held on the square in front of Notre Dame.

It happens in May, around Saint Honoré’s day (patron Saint of the bakers). This year, : from the 21st to the 30th of May and the Alsatian were the guests of honor for this edition.

It celebrates the expertise of artisan bakers.  It allows visitors to go and meet the bakers, learn all about their job and the products they make. And the Festival wants to remind that not all bread sellers can call themselves “boulangers” (=bakers) 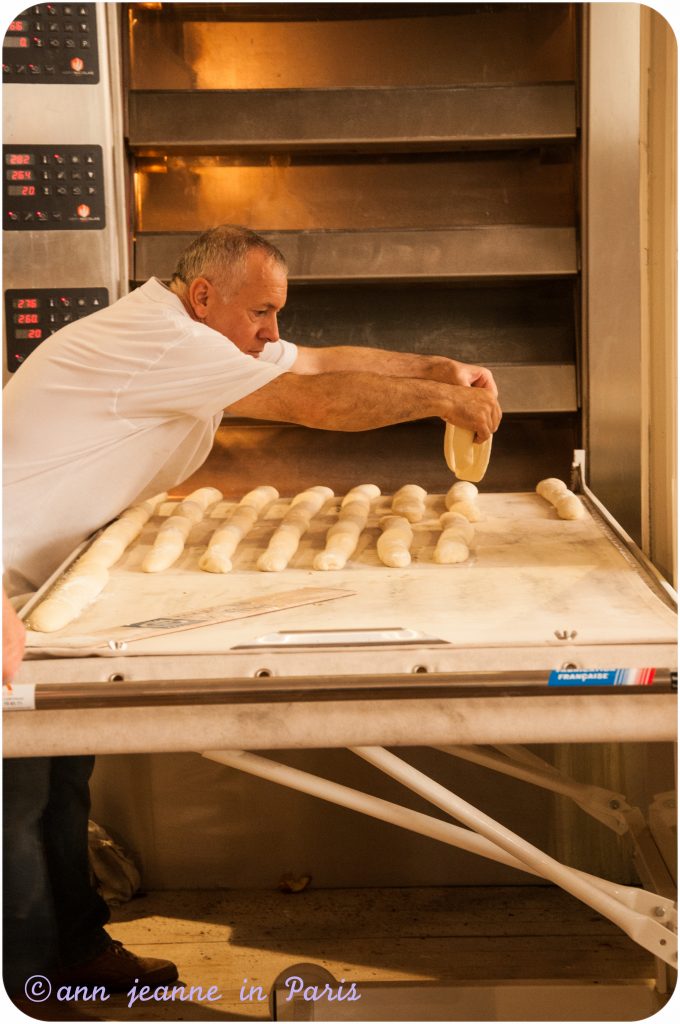 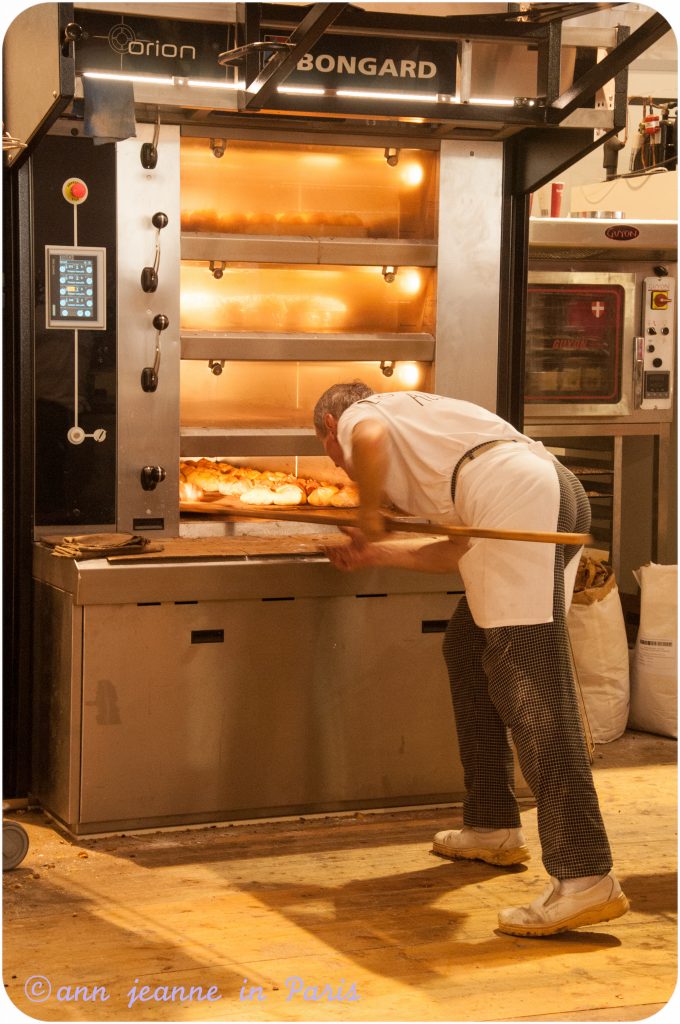 Which shop in France, can be called “Boulangerie” ? 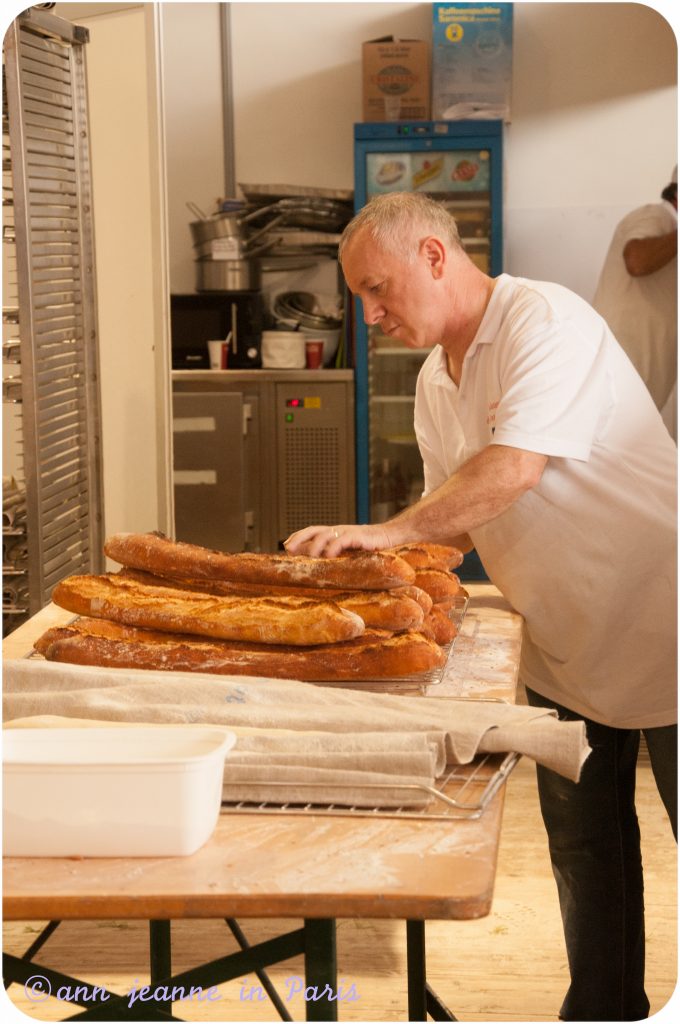 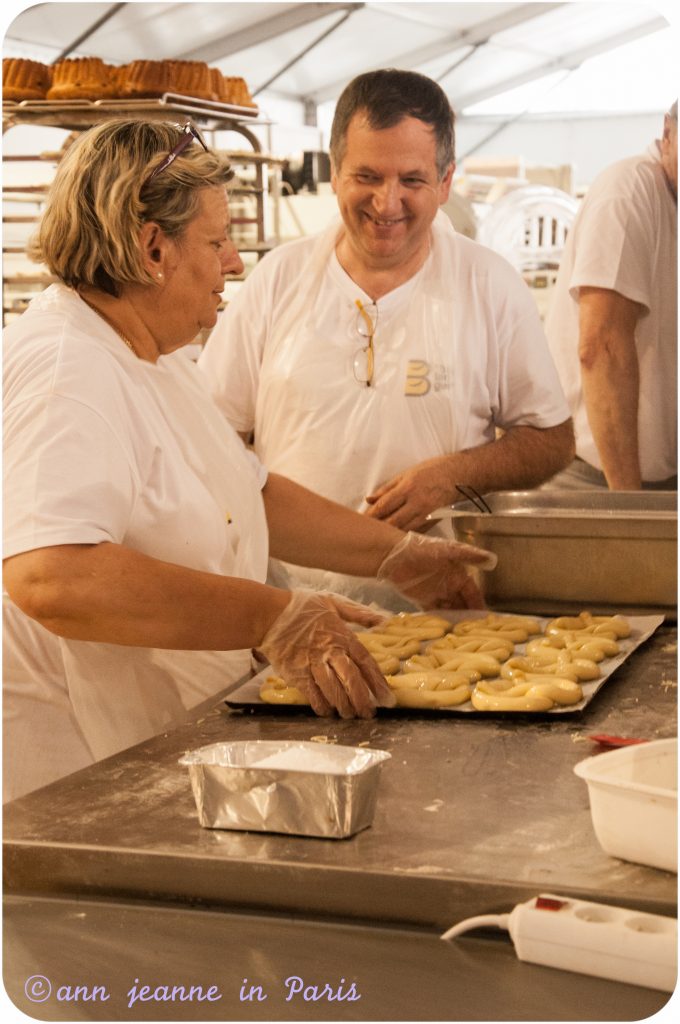 The Festival welcomes visitors with many activities based on conviviality and sharing (and fun). 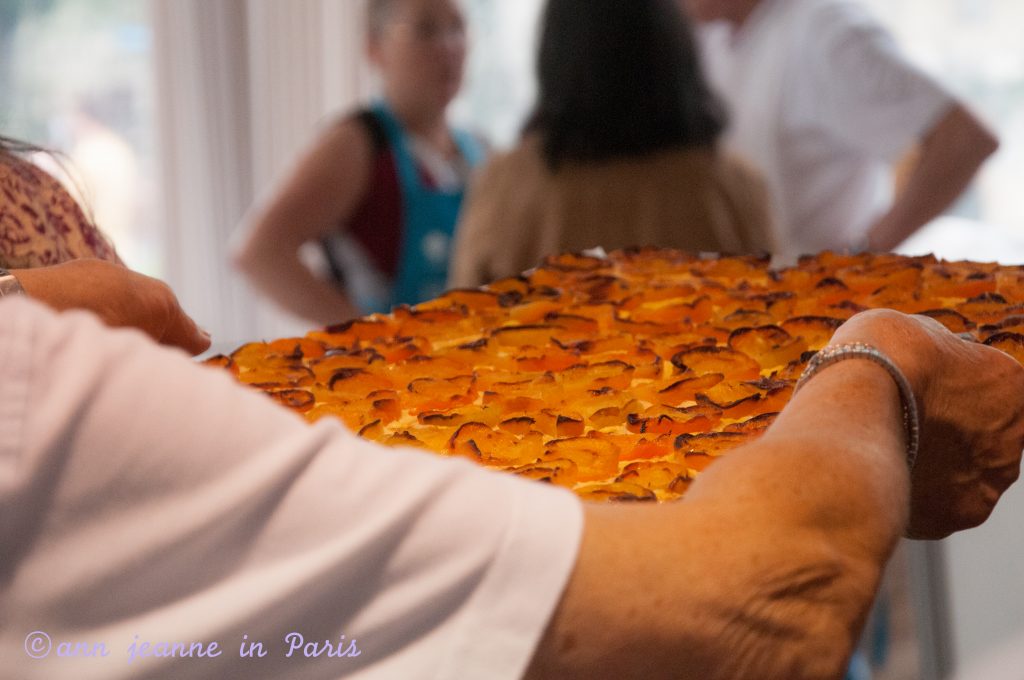 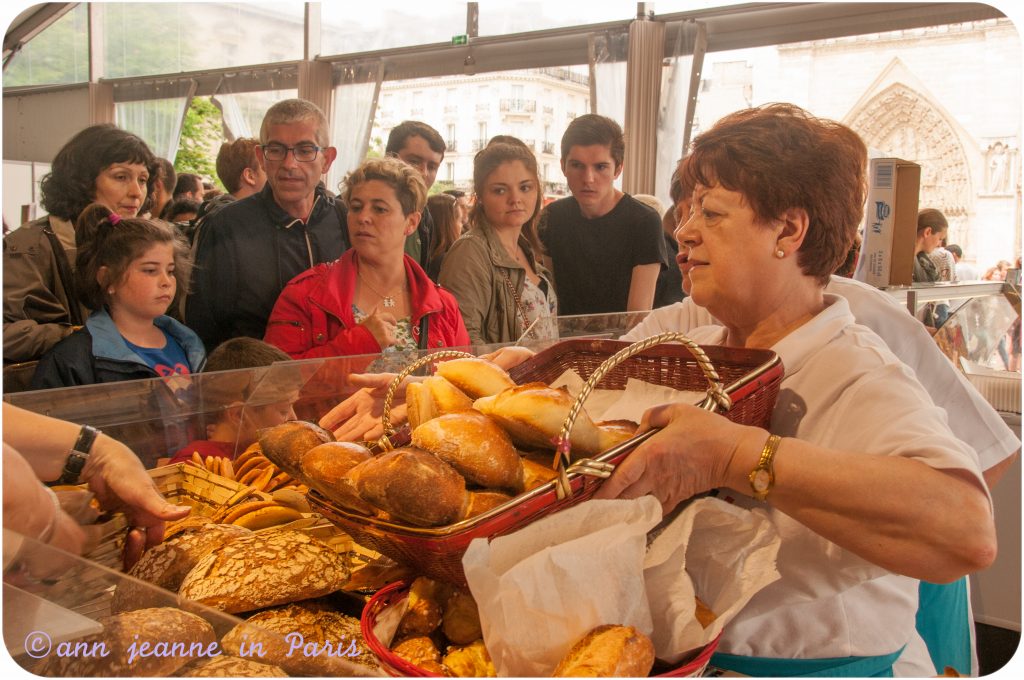 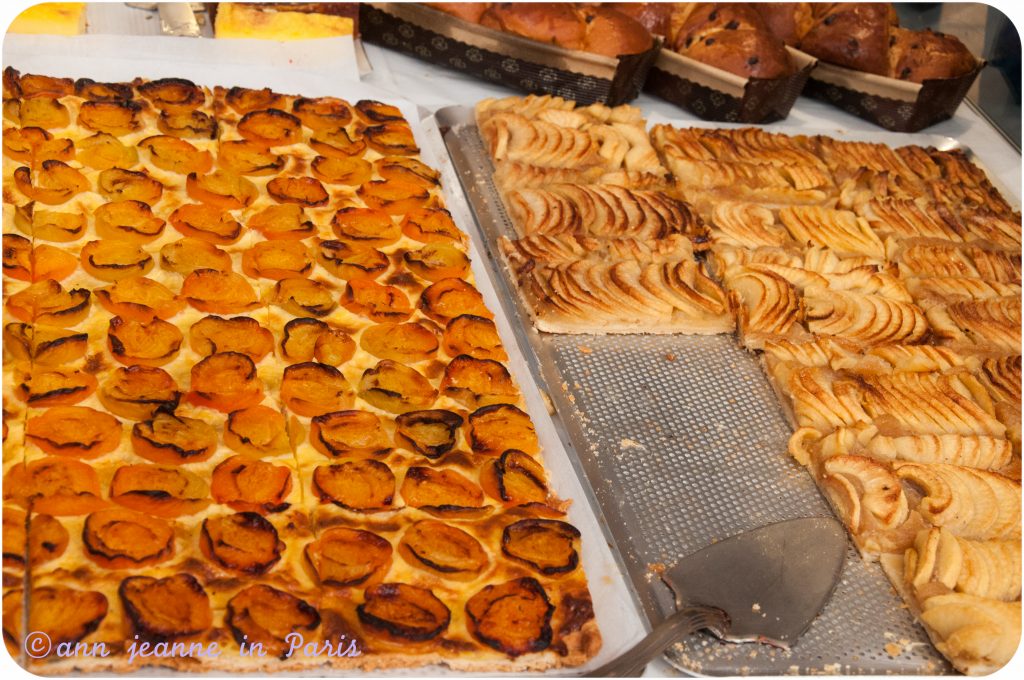 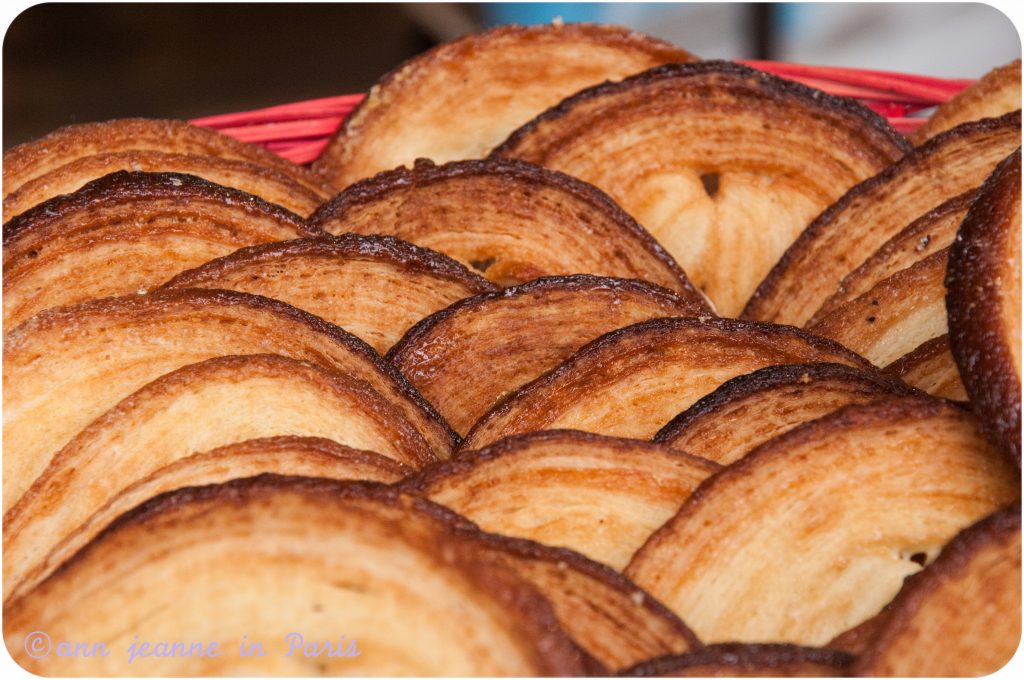 Some facts about French bread :

The “Grand Prix for the  baguette de tradition française» 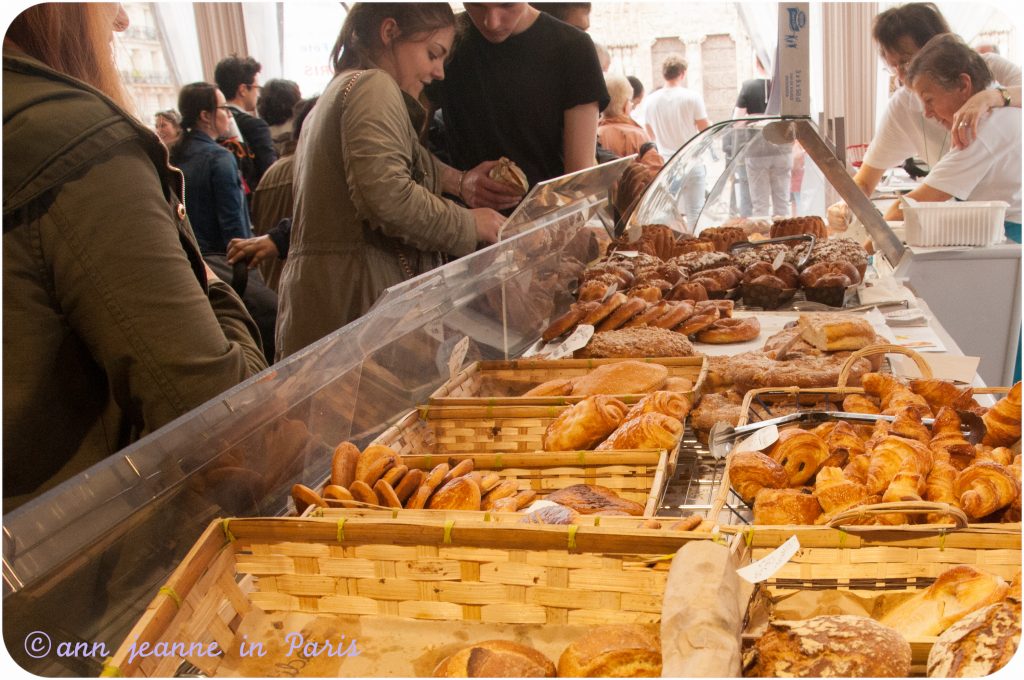 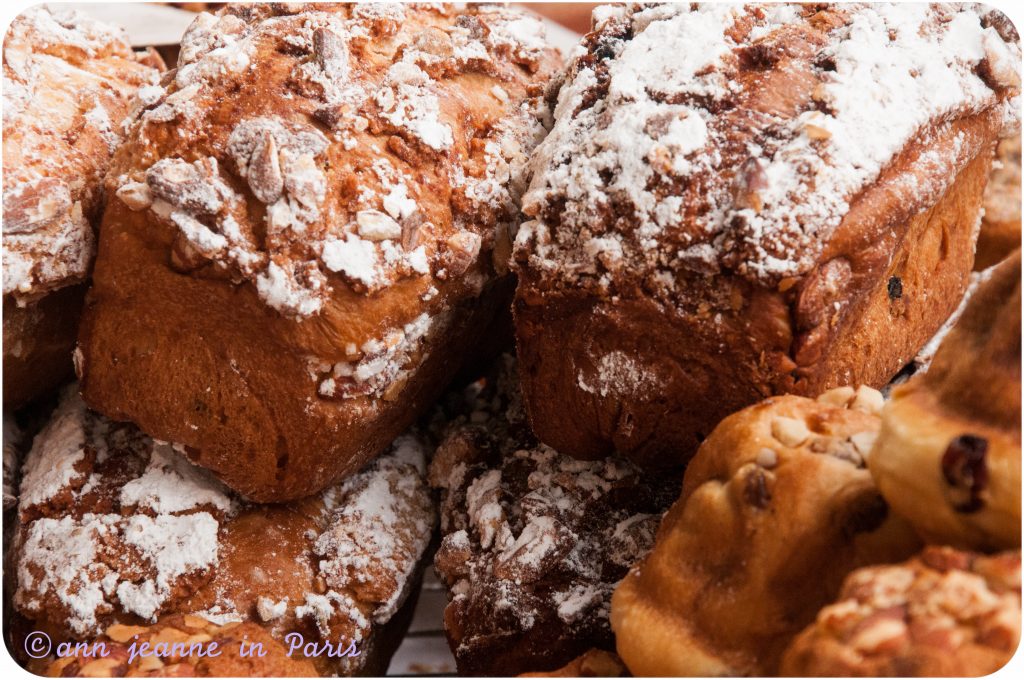 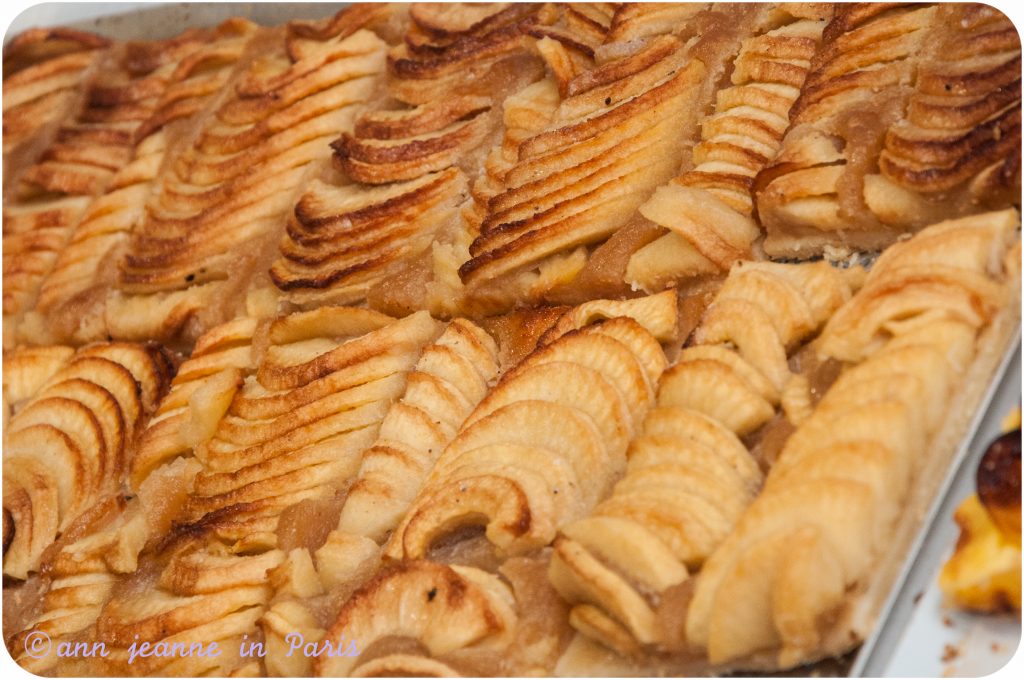 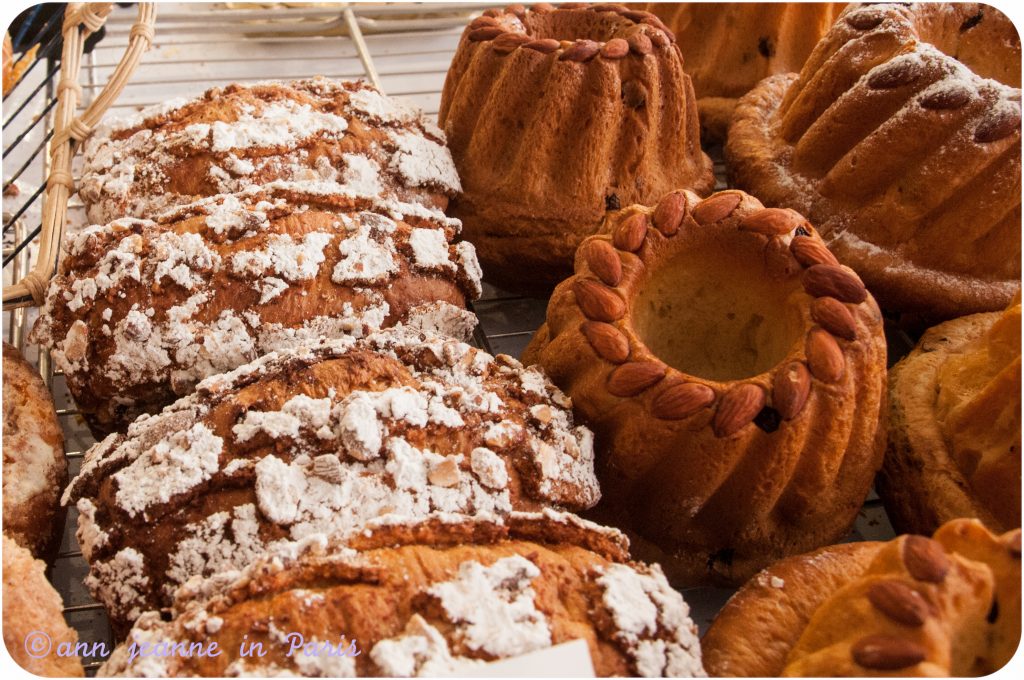 On the right : Kouglof (Alsatian pastry) 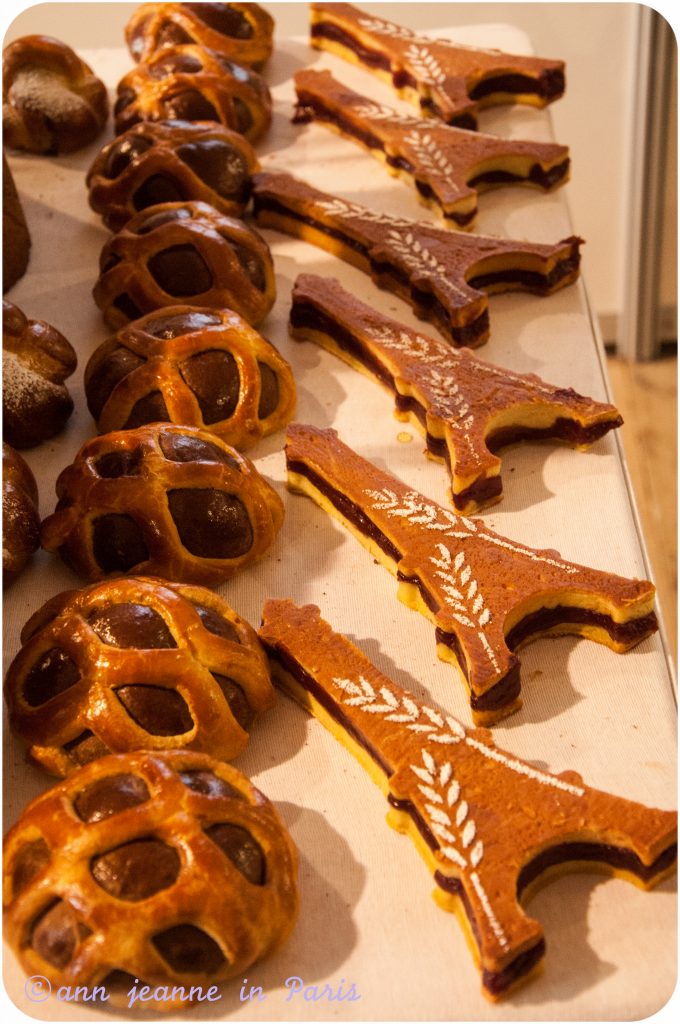 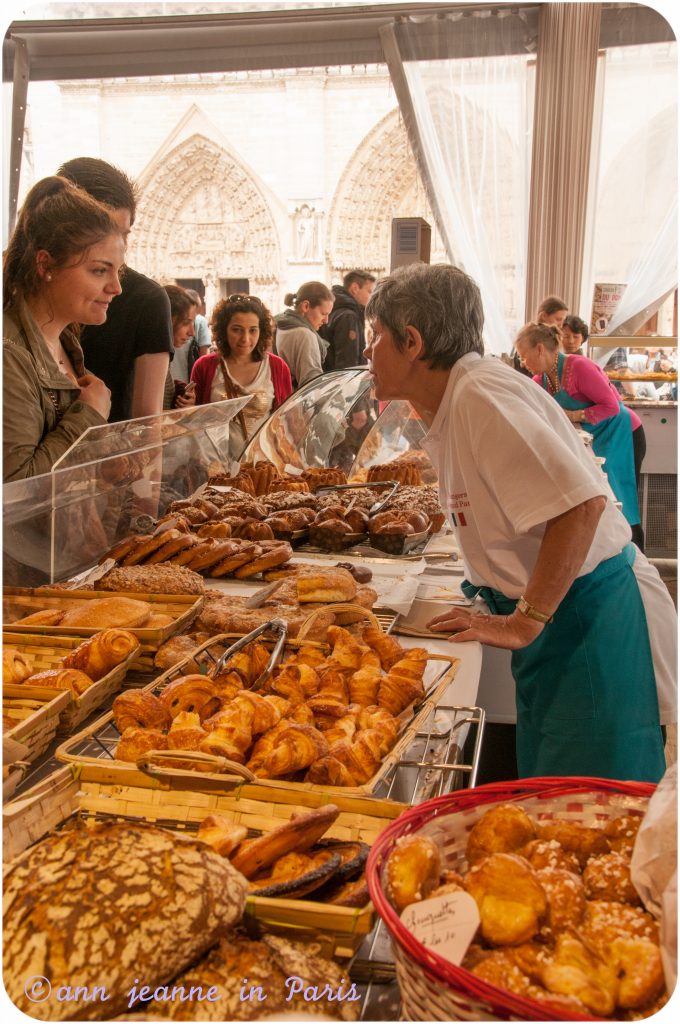 On the right : Chouquettes (sugar puffs)

Your Private Walk with Ann Jeanne in Paris, a native Parisian ? 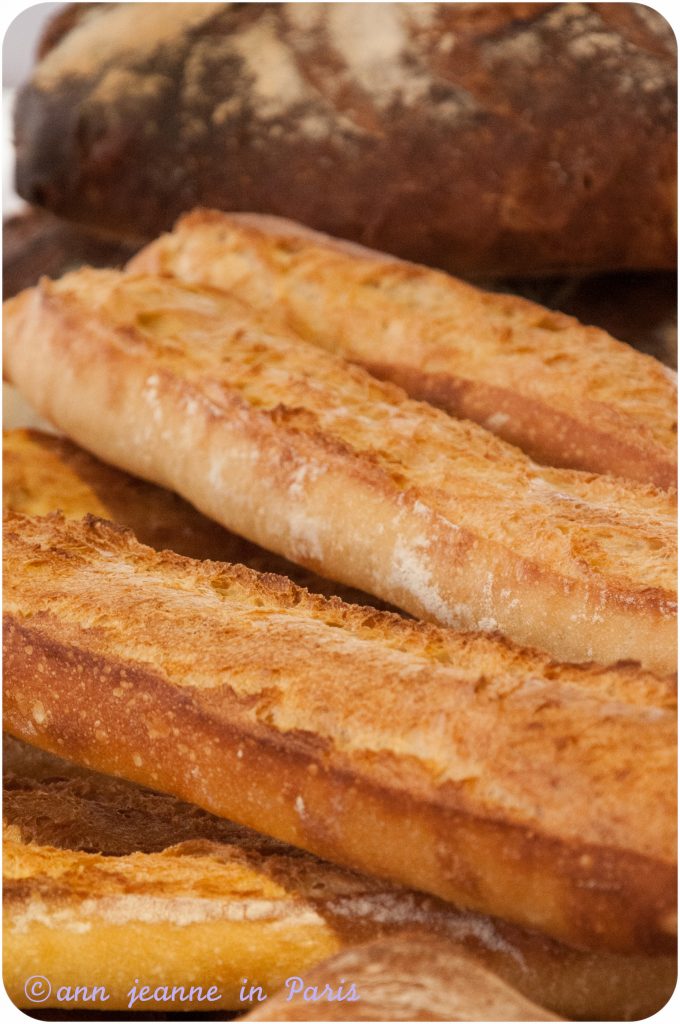 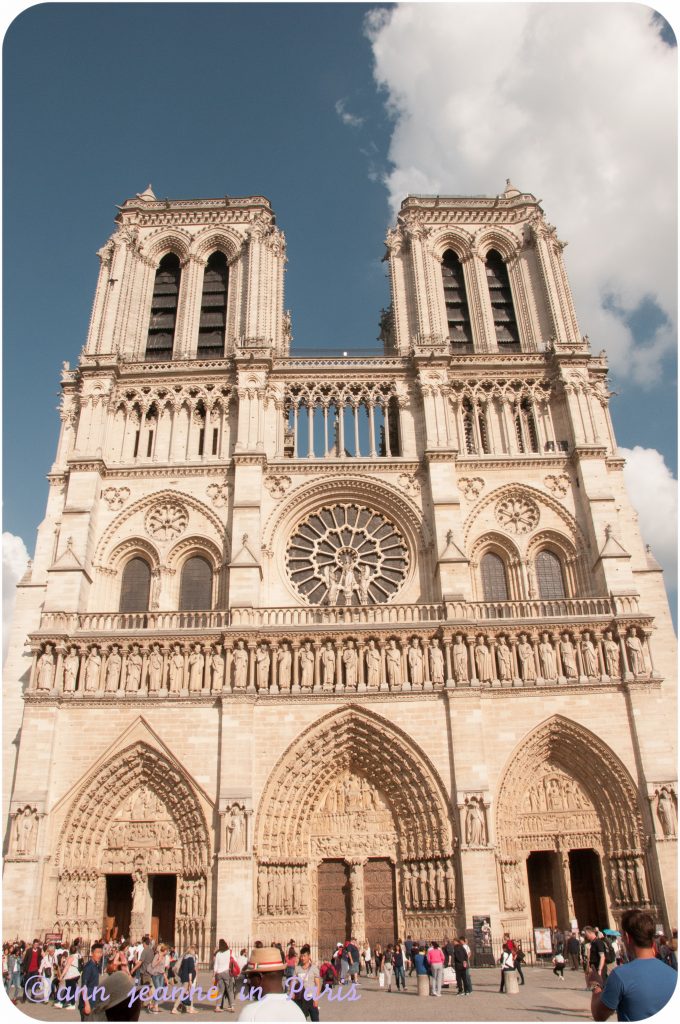