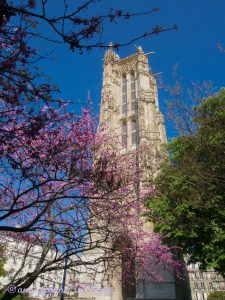 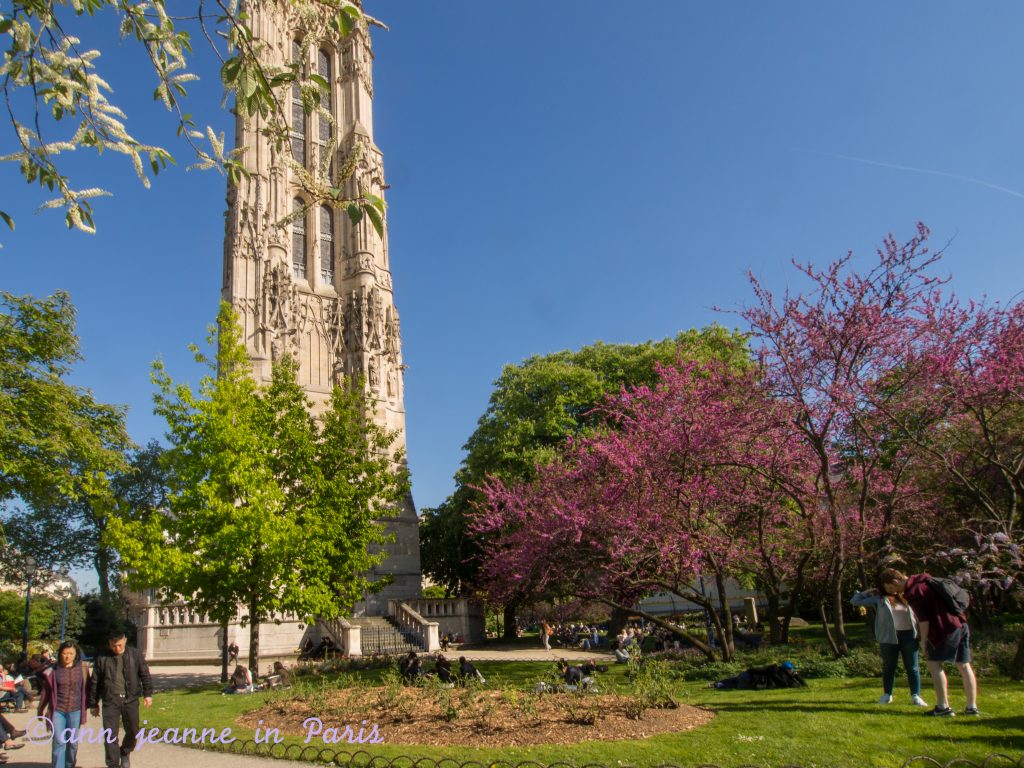 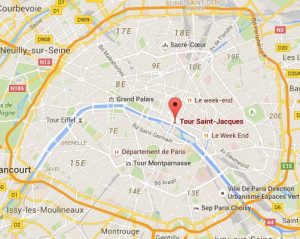 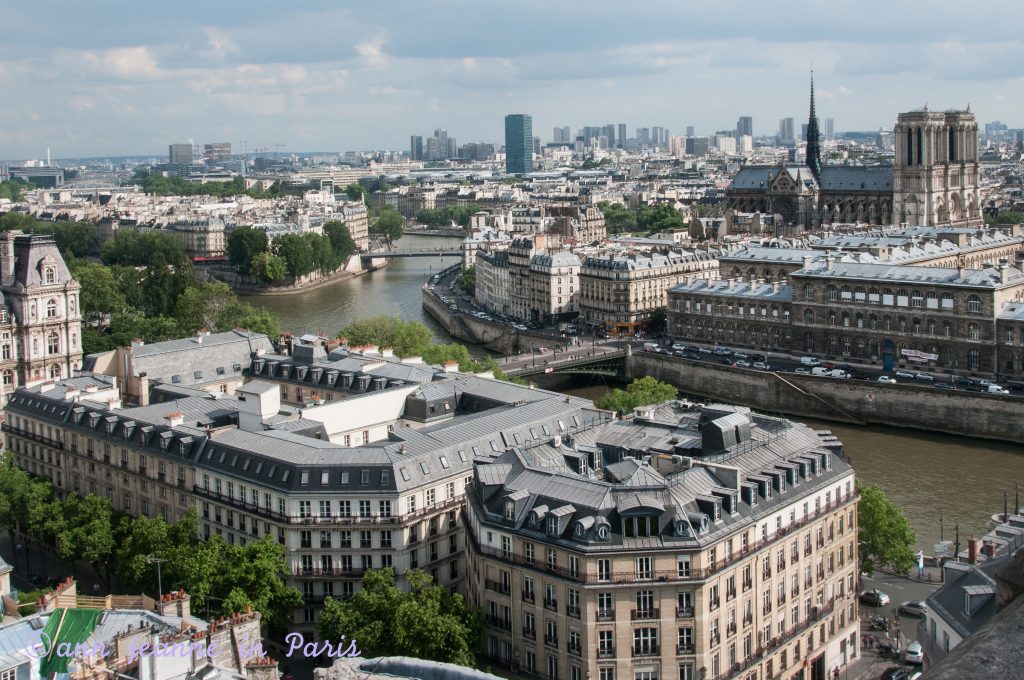 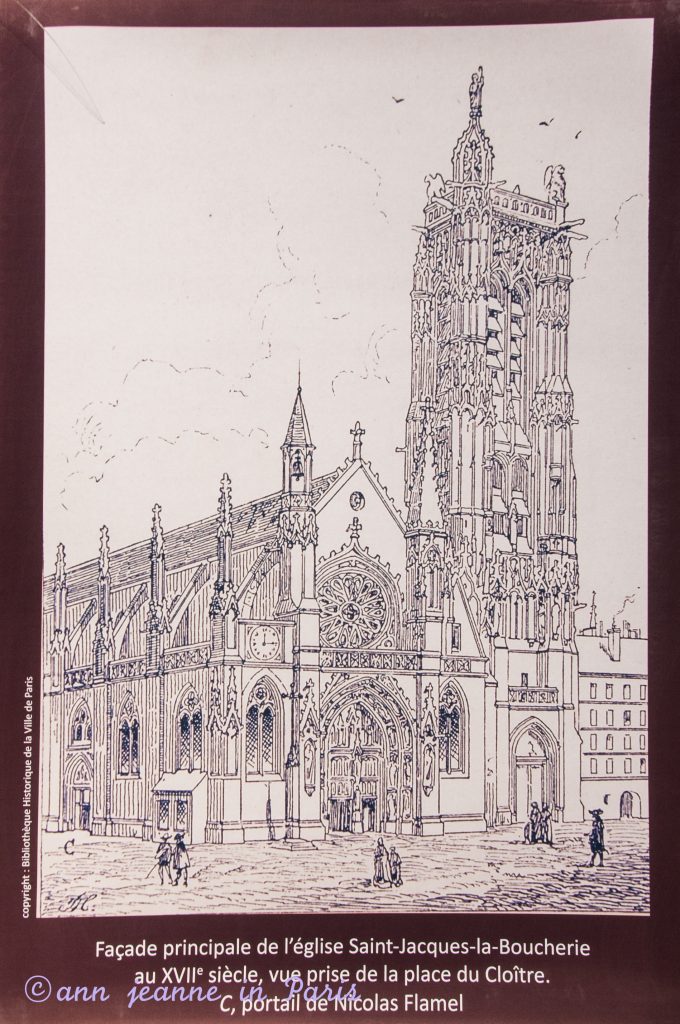 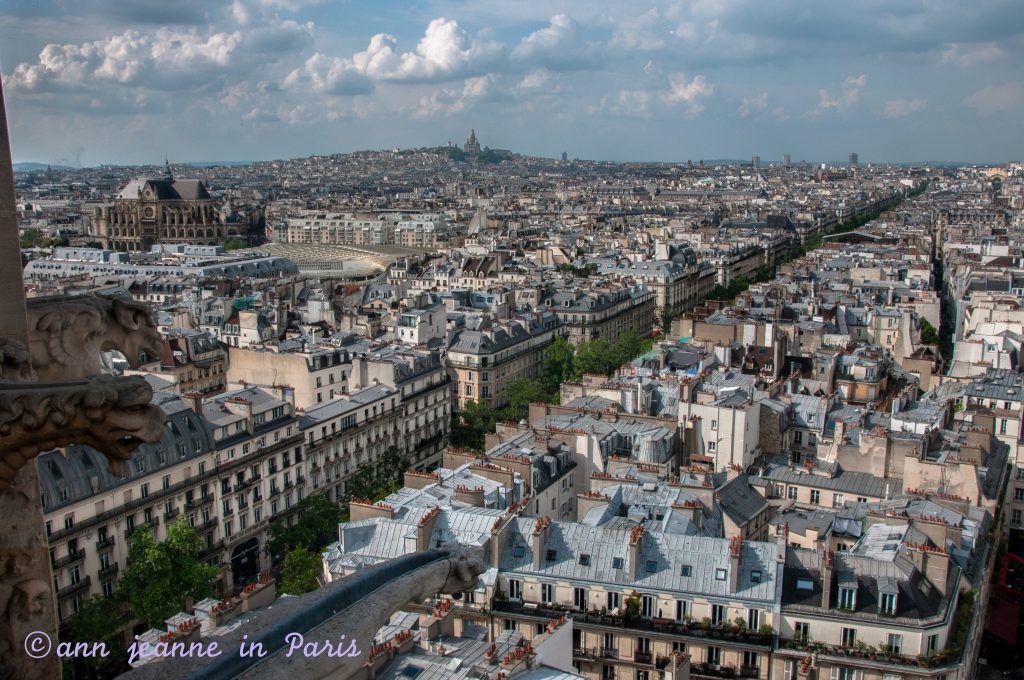 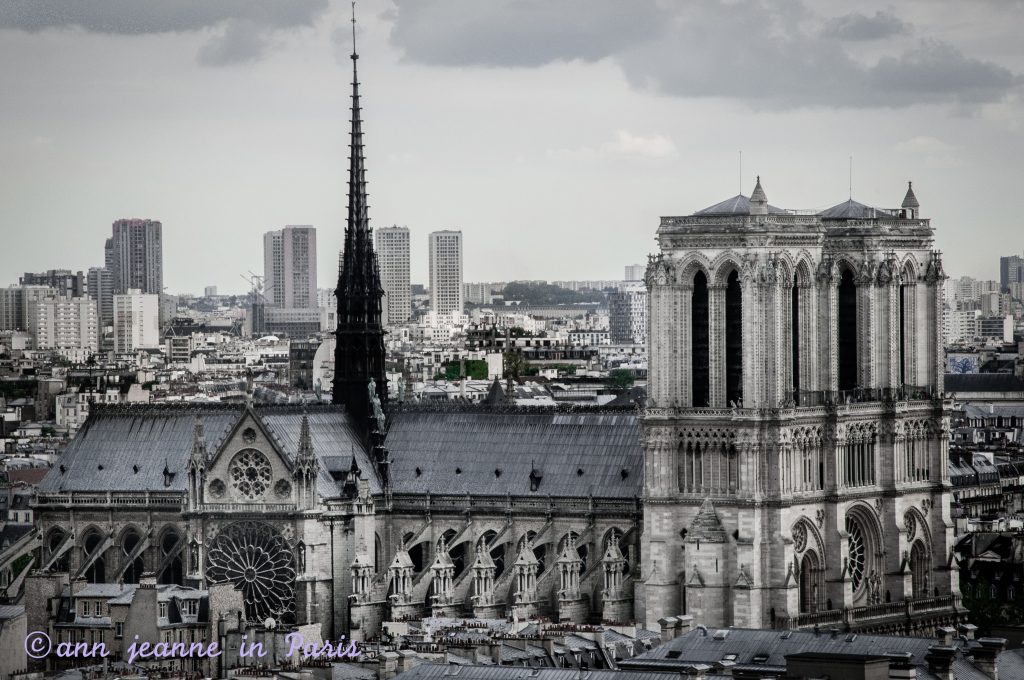 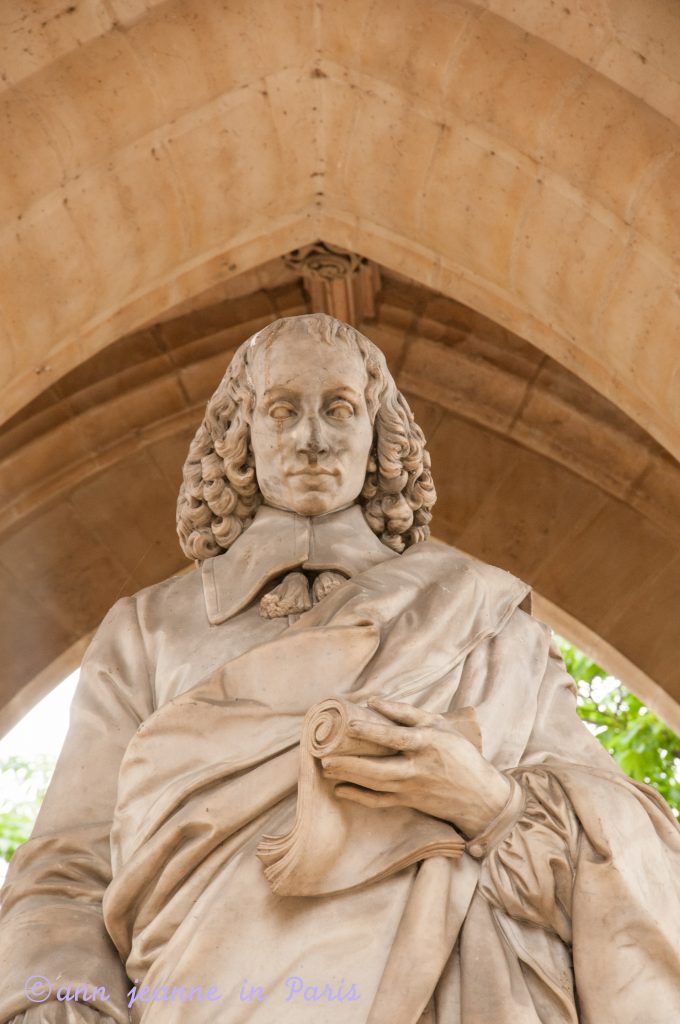 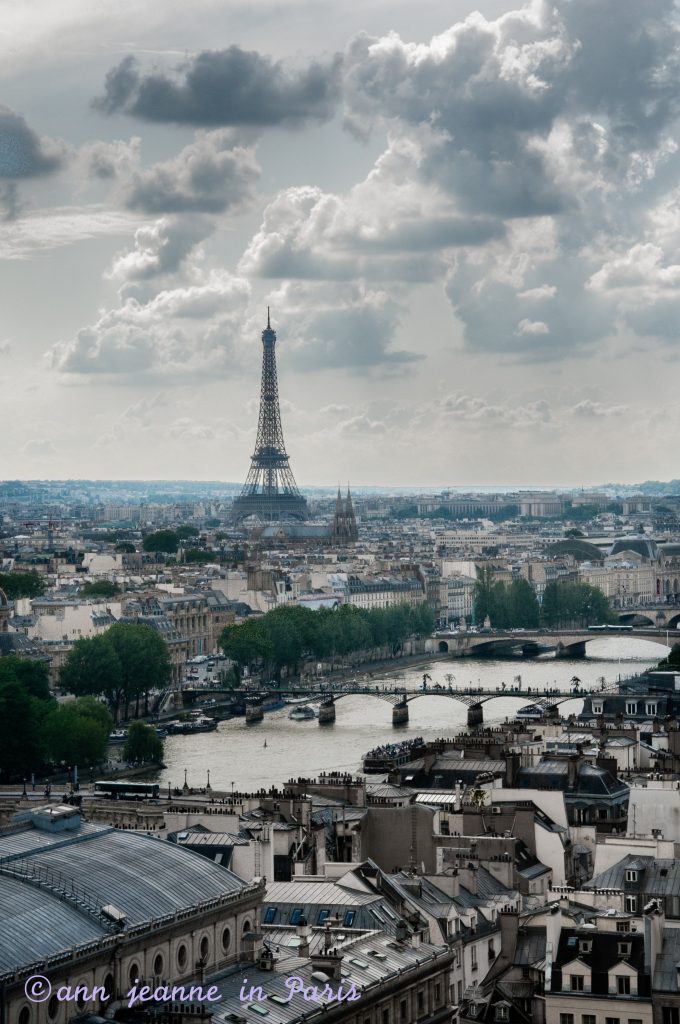 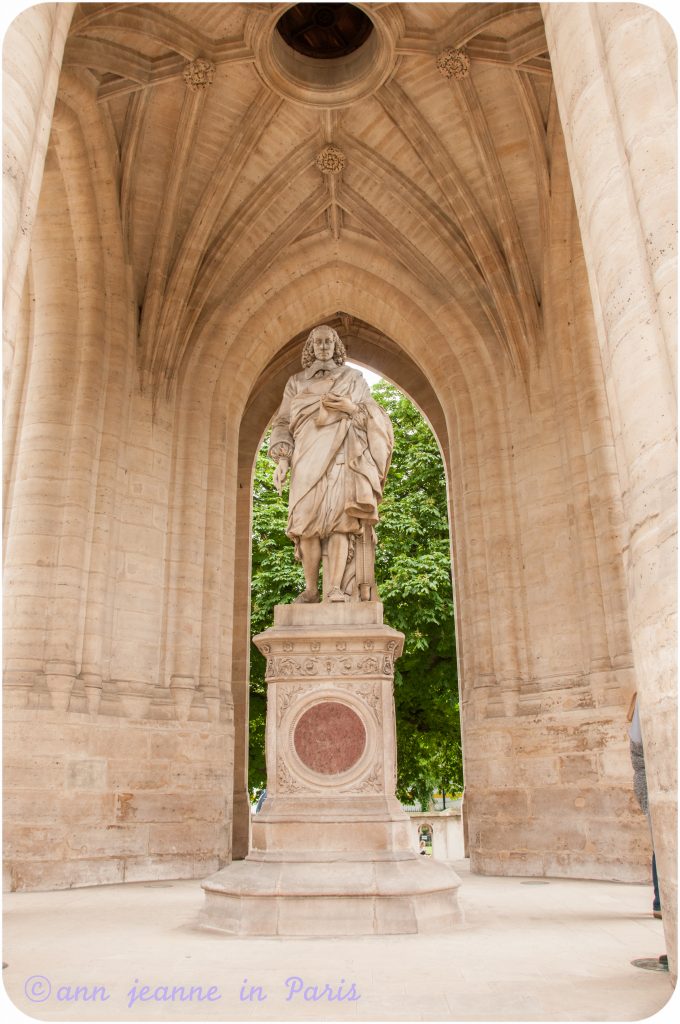 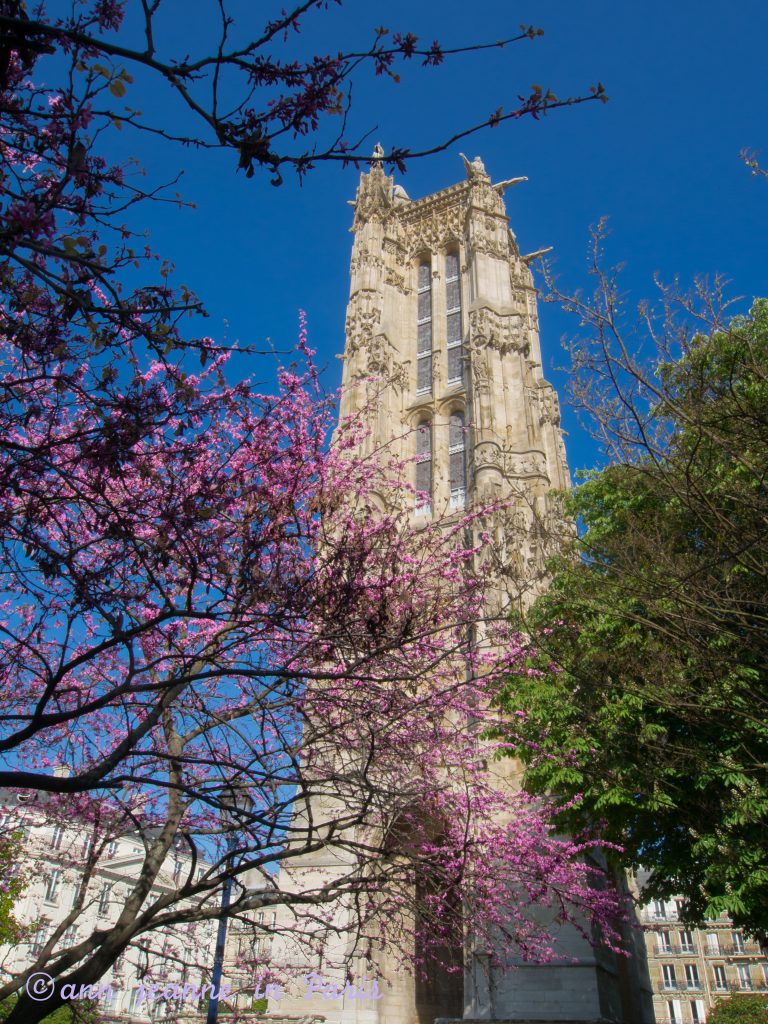 Tags: Chatelet Tower Saint Jacques view over Paris
« Bread Festival in Paris
The Lost Generation in the spotlight in Paris » 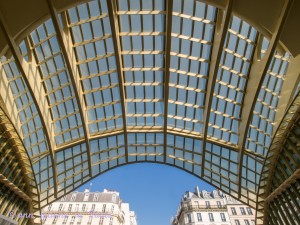 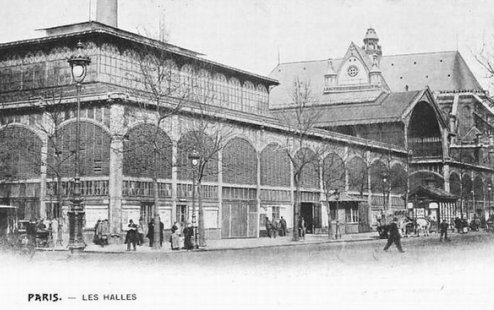 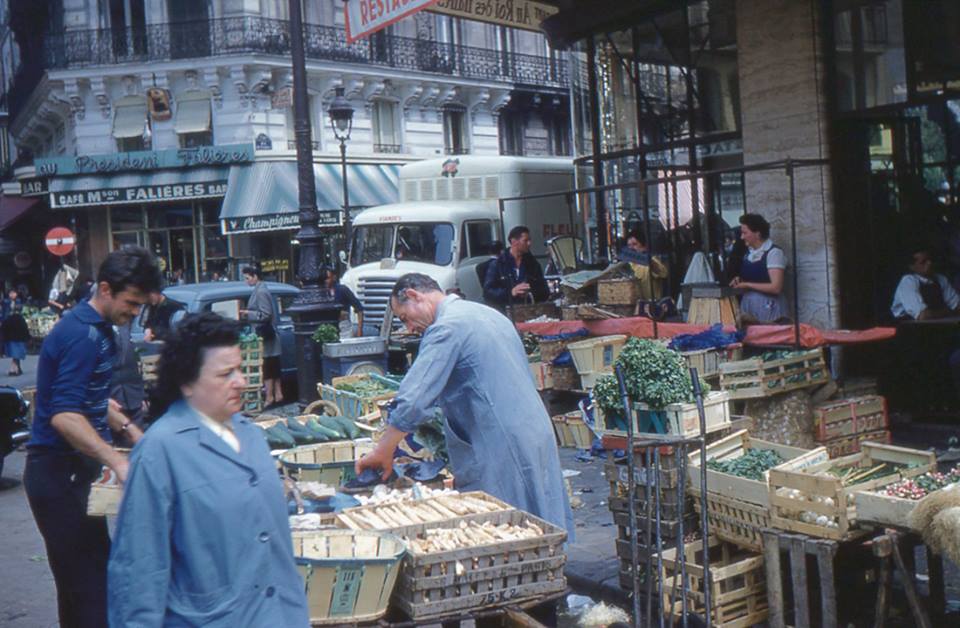 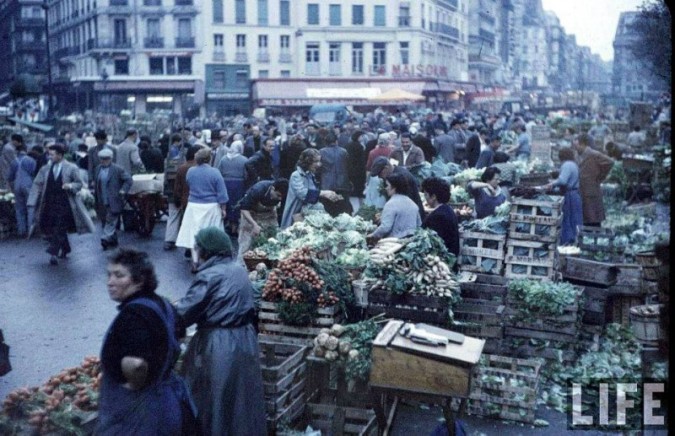 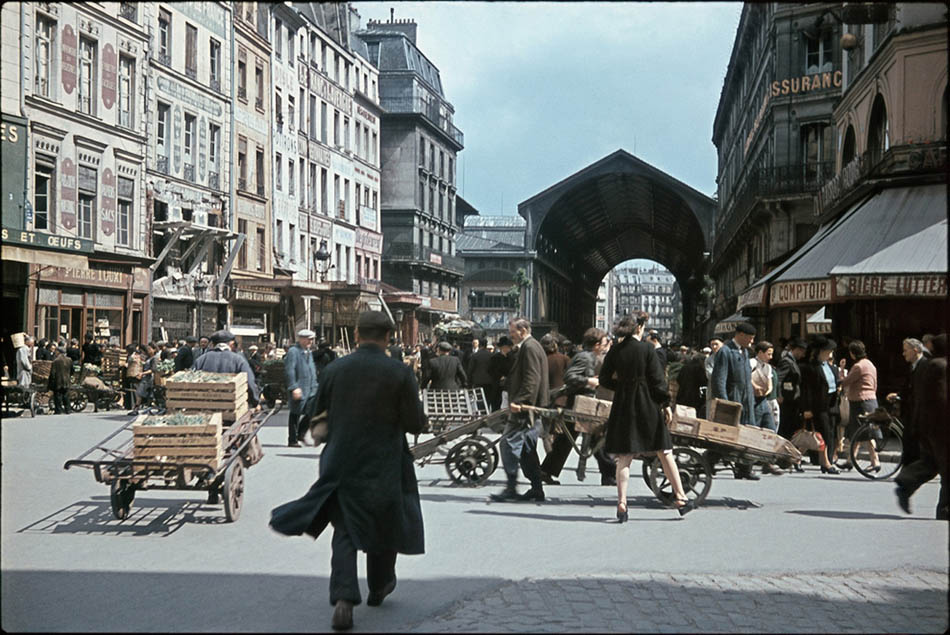 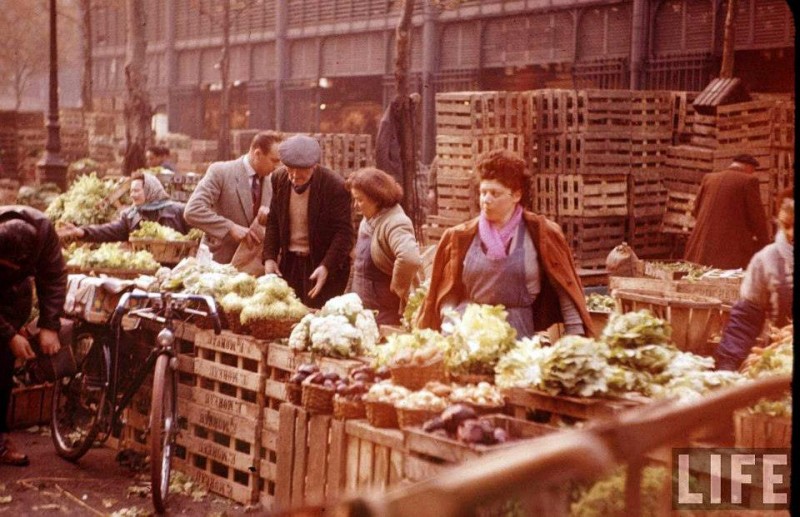 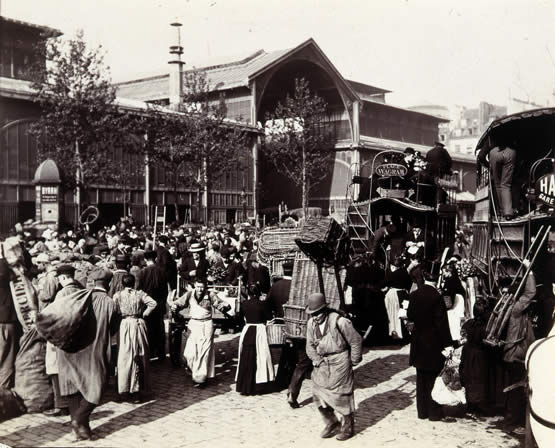 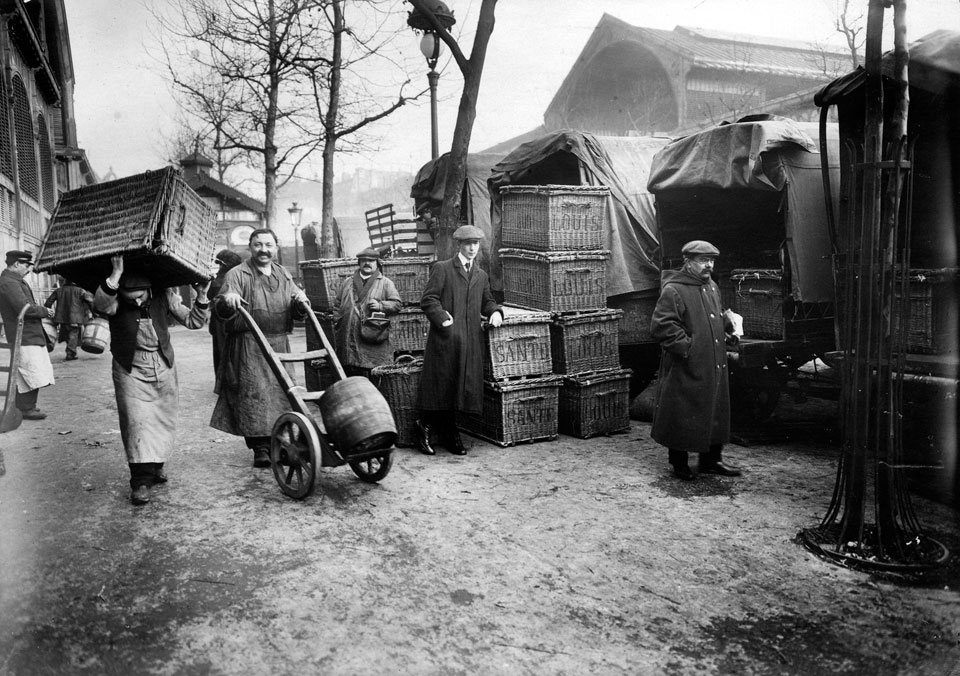 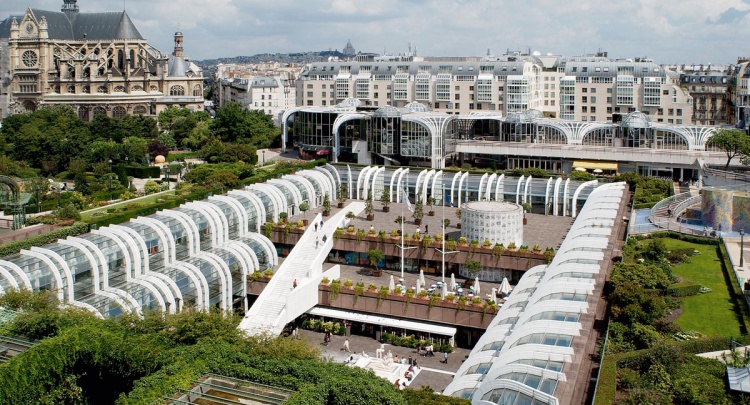 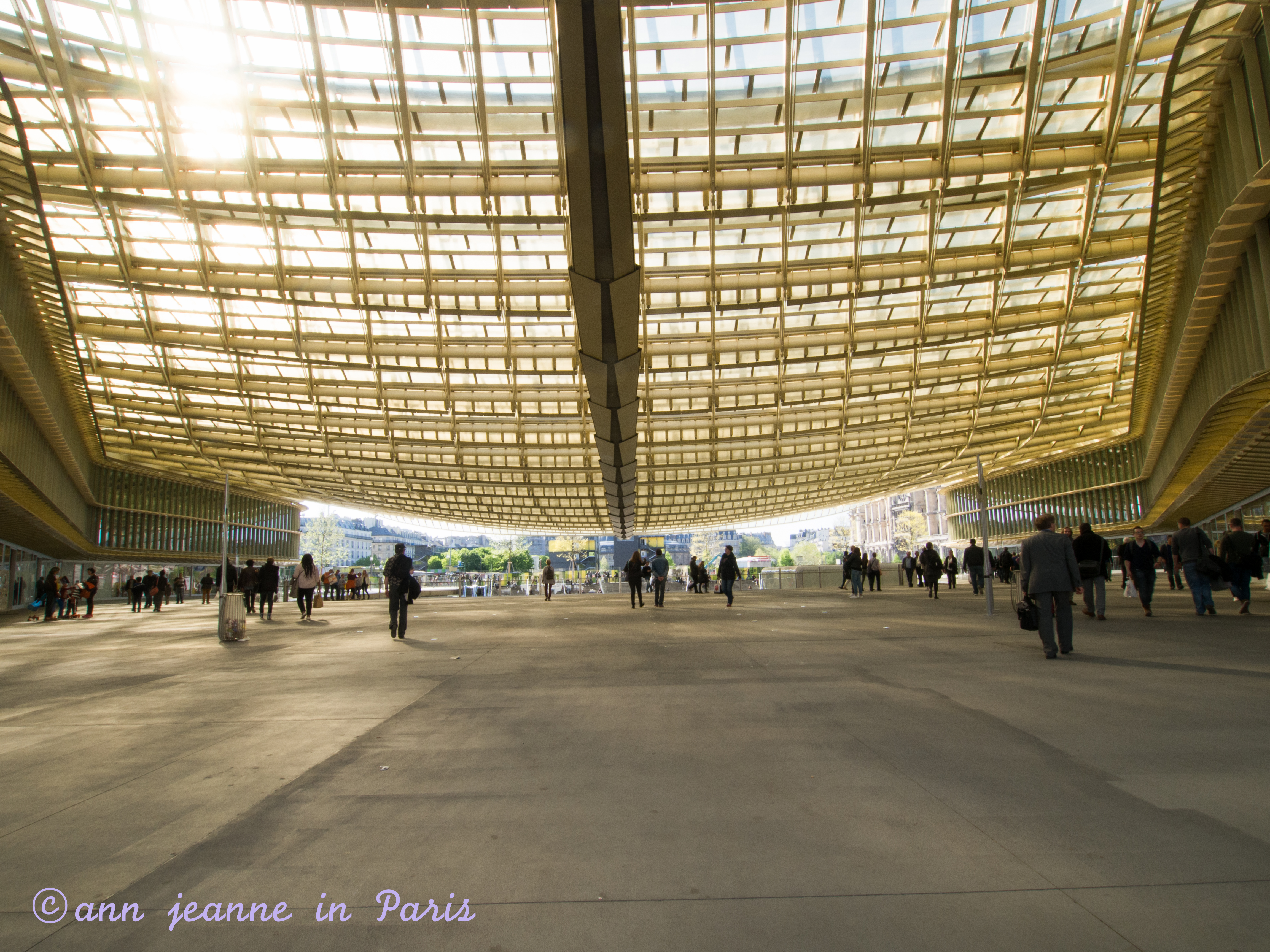 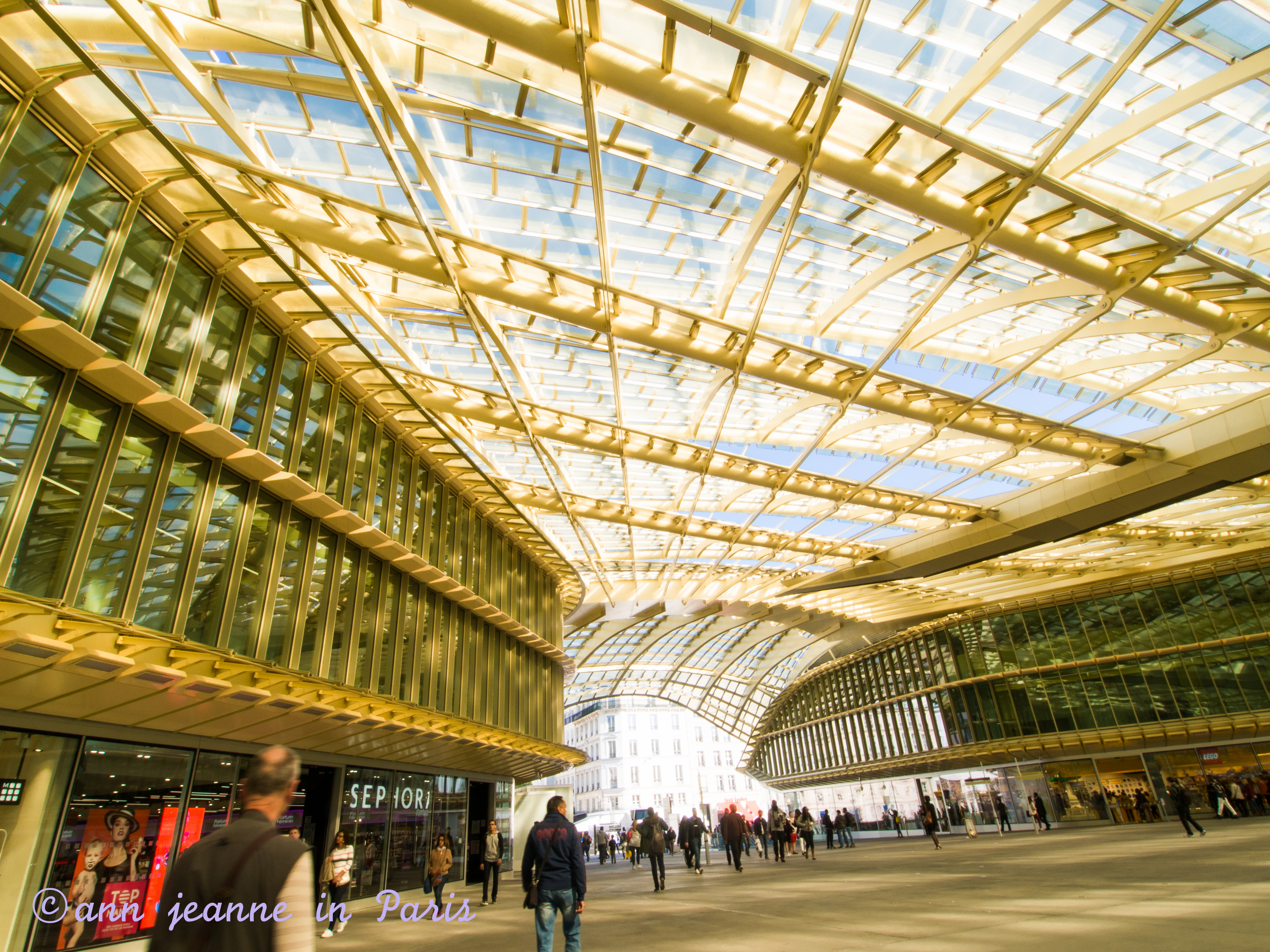 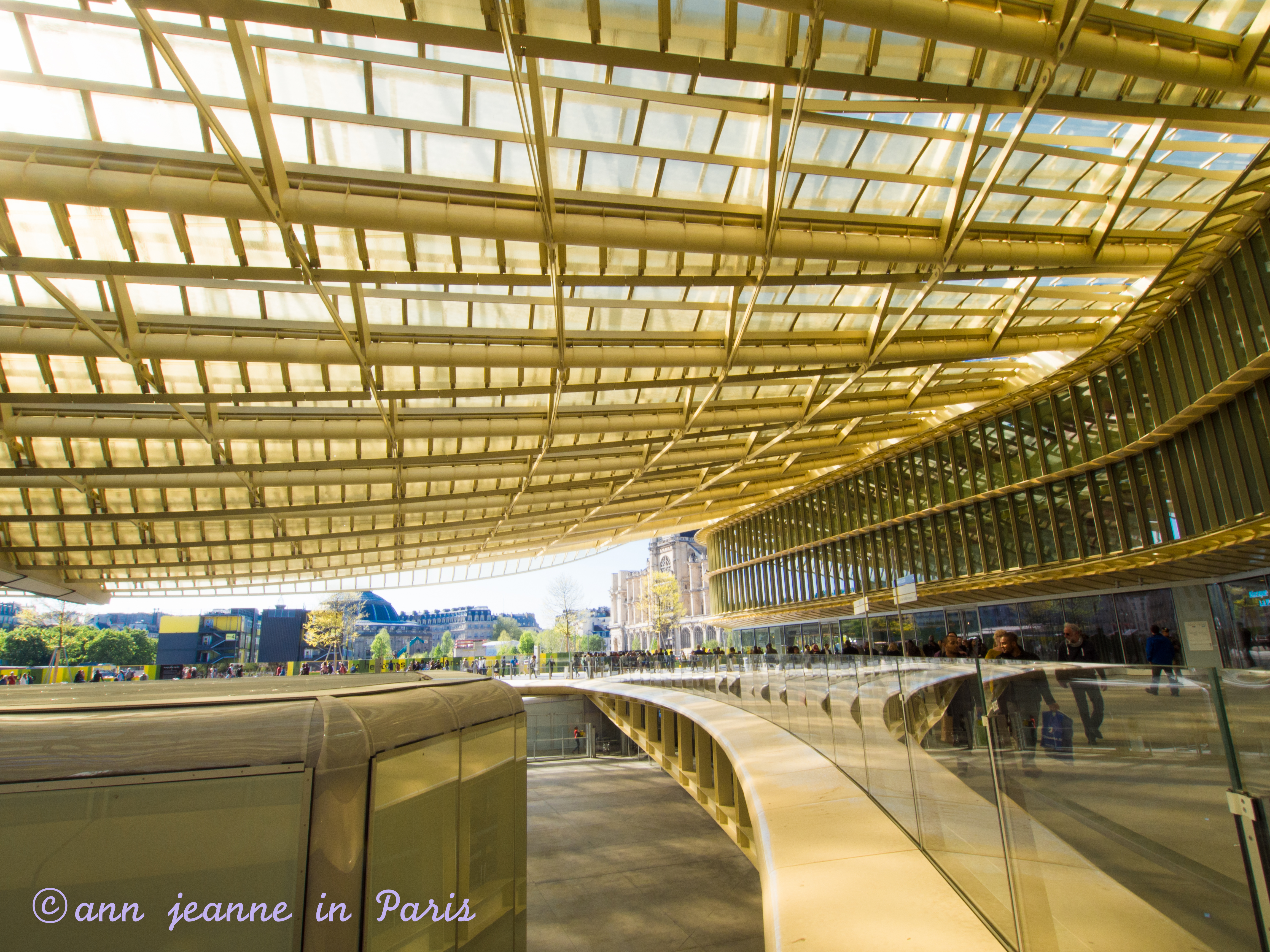 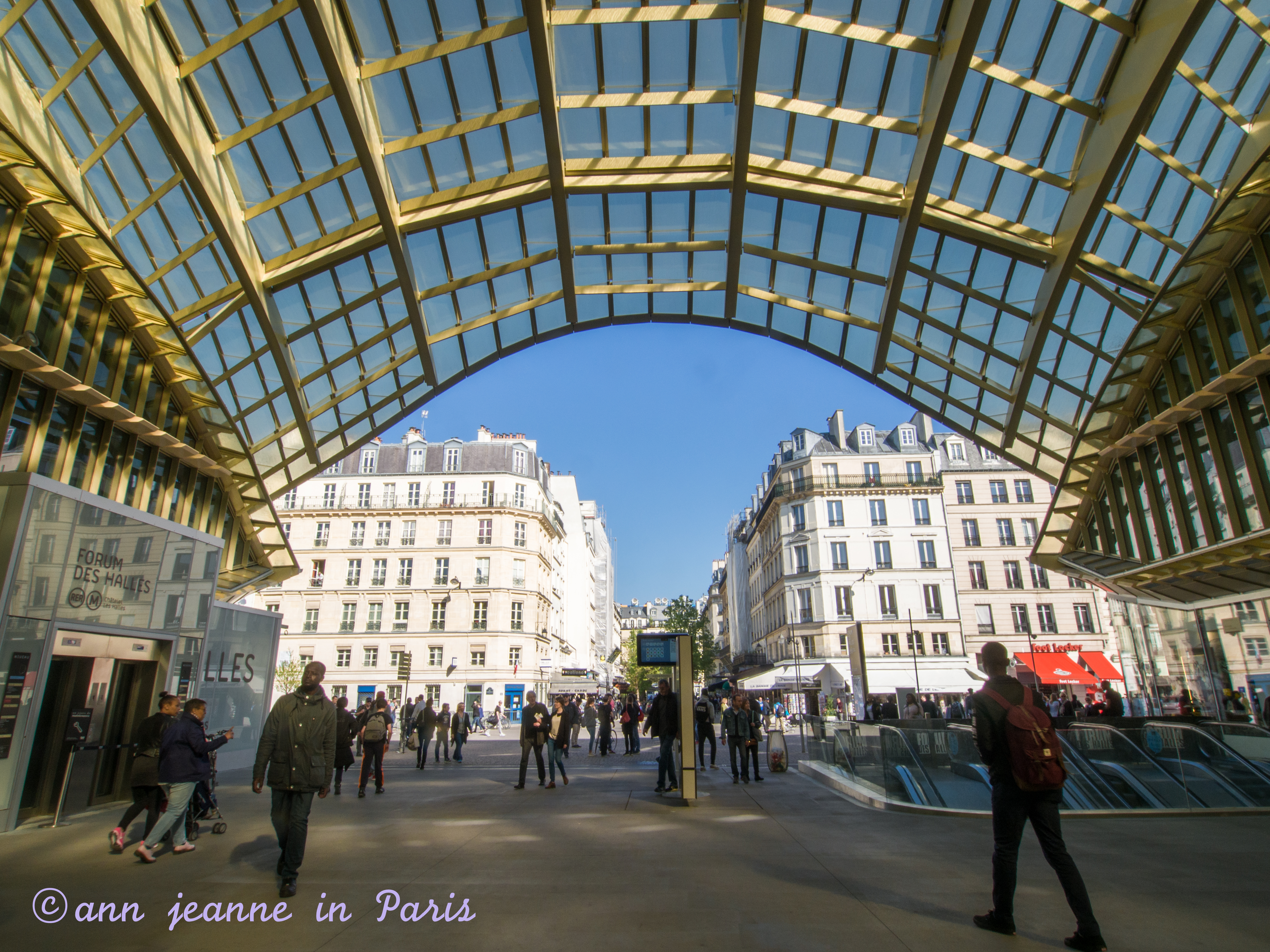 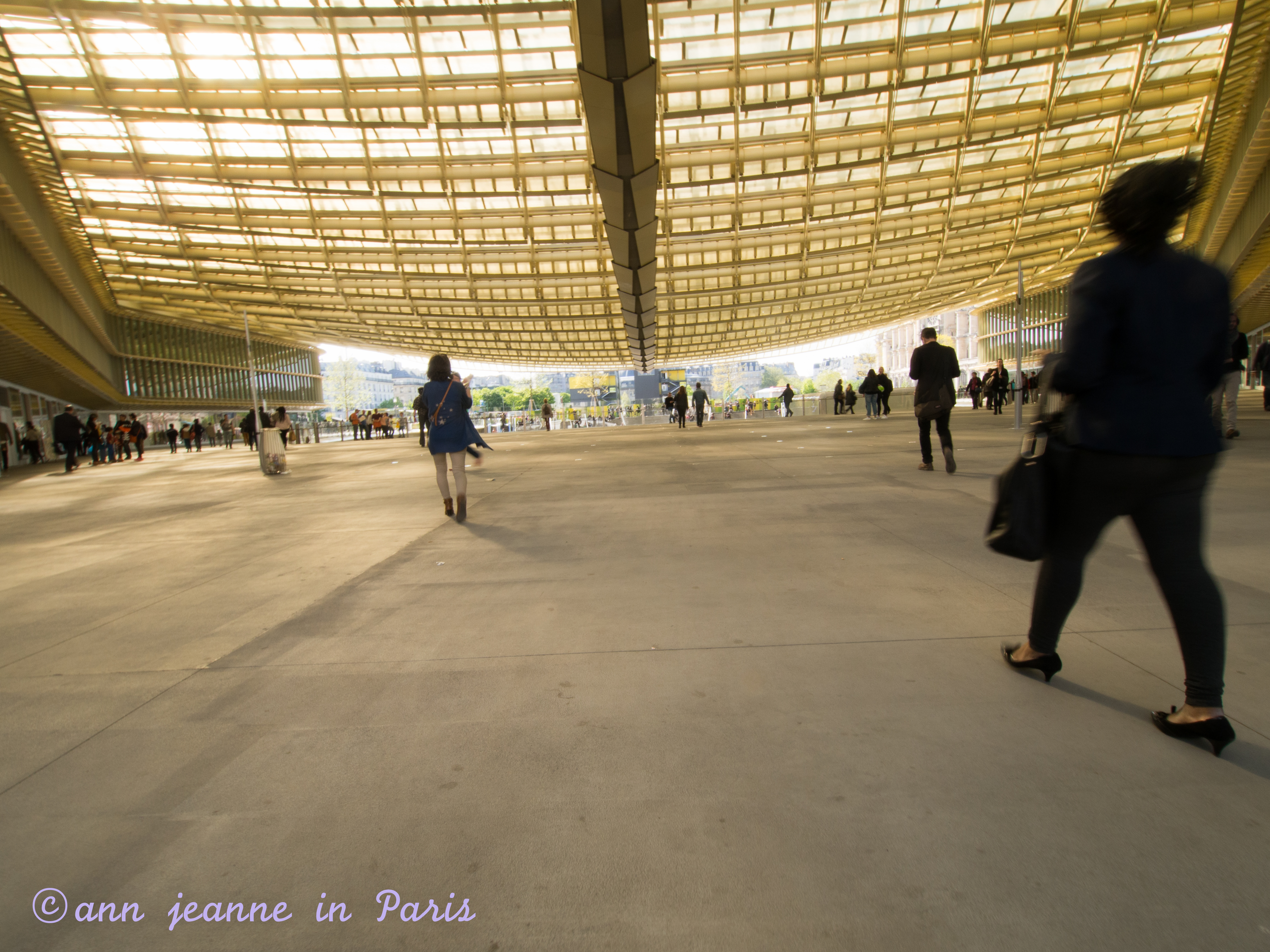 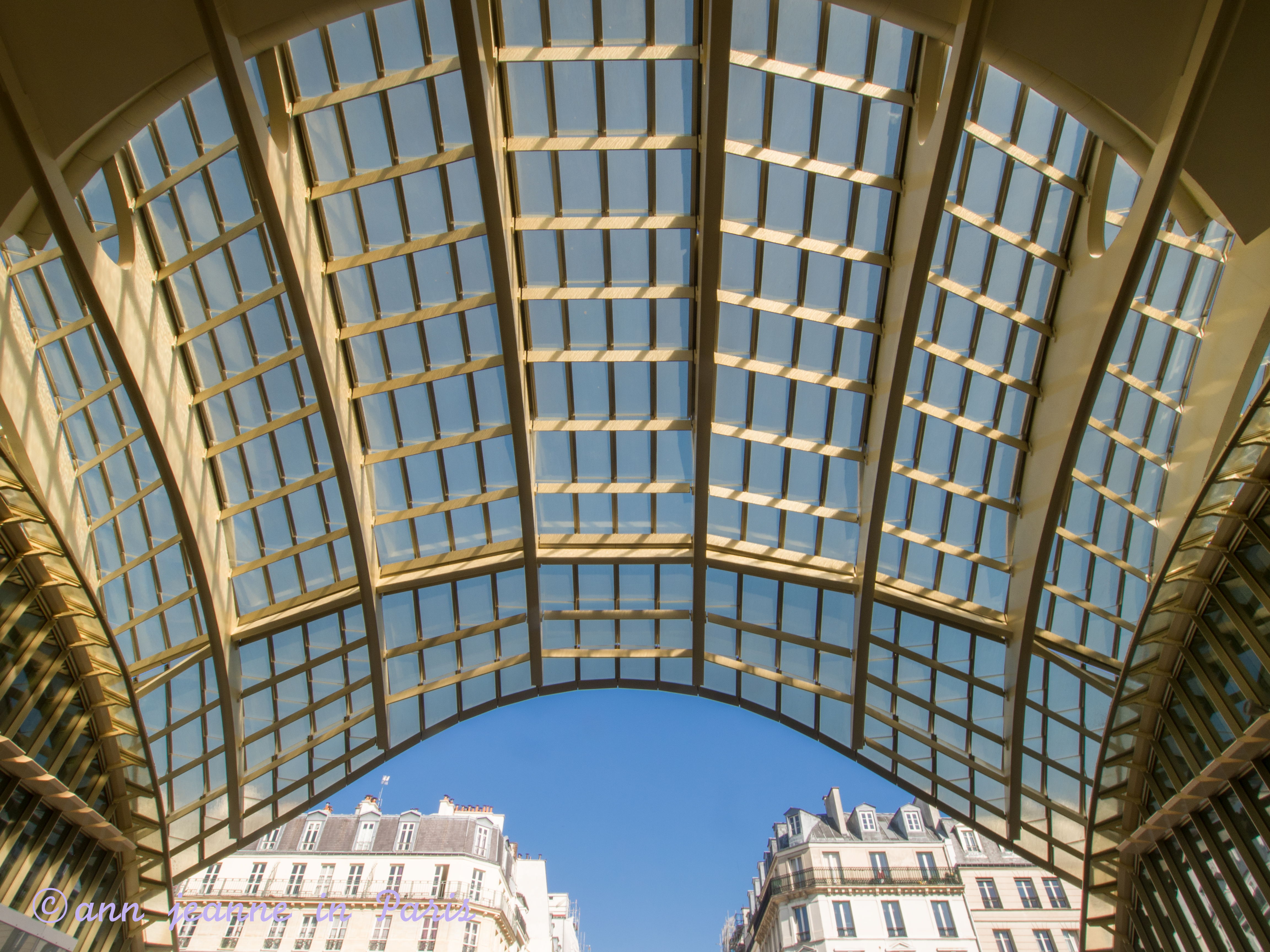 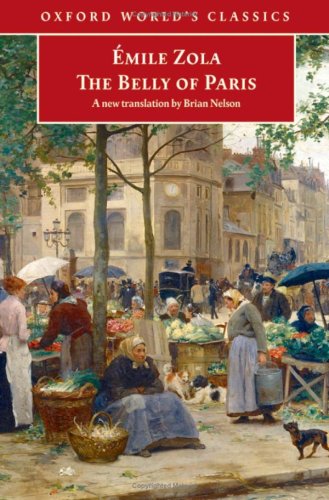 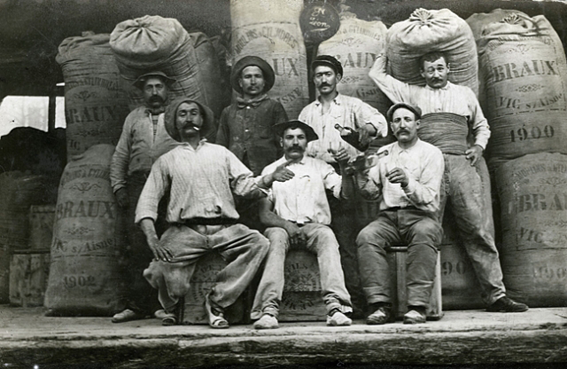 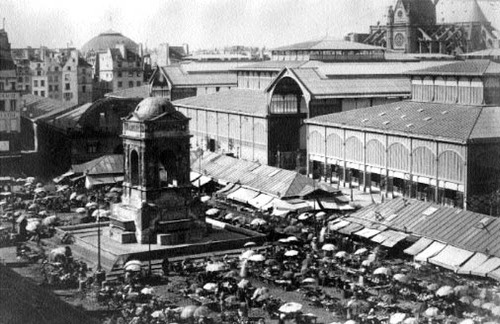