“When Spring comes to Paris, the humblest mortal alive must feel that he dwells in paradise” Henry Miller.

That’s where he wrote his first book “Tropic of Cancer” (then “Tropic of Capricorn), which are based on his experiences in New York and Paris.  Tropic of Cancer was published in Paris in 1934 (but banned from publication in all English-speaking countries).

During the first year in Paris, Miller had little or no money, but was determined to succeed. Then he met Anaïs Nin, who supported him both financially and encouraged his writing aspirations. 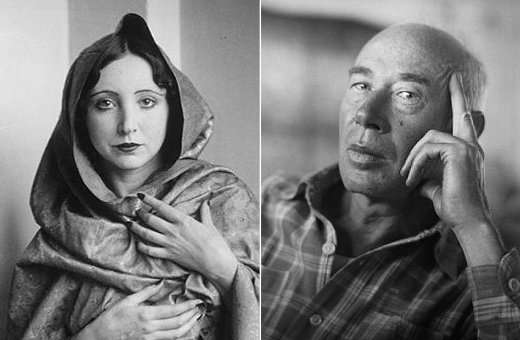 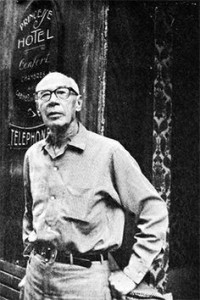 They both lived a few years in  the Paris ‘s 14th district, Villa Seurat (n°18), located in Montsouris neighborhood.

This period in Paris was highly creative for Miller and during this time he established a significant and influential network of authors circulating around the Villa Seurat. He was influenced by the French surrealists, and by Georges Orwell. 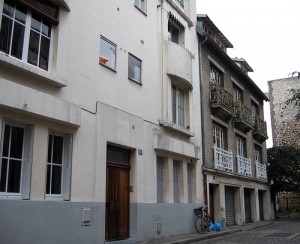 Miller loved his new life : “I have no money, no ressources, no hopes. I am the happiest man alive”. He later wrote that his happiest moments in Paris were those in the Villa Seurat.

Inn 1939, with the coming of the WWII, Henry Miller went back to America and moved to California.

A few other Paris locations where Henry Miller lived : 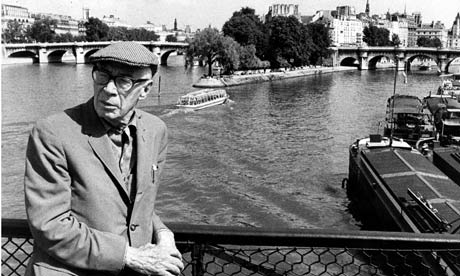 For more details :  The tours  and Booking and Pricing

1 Pings/Trackbacks for "Henry Miller in Paris"