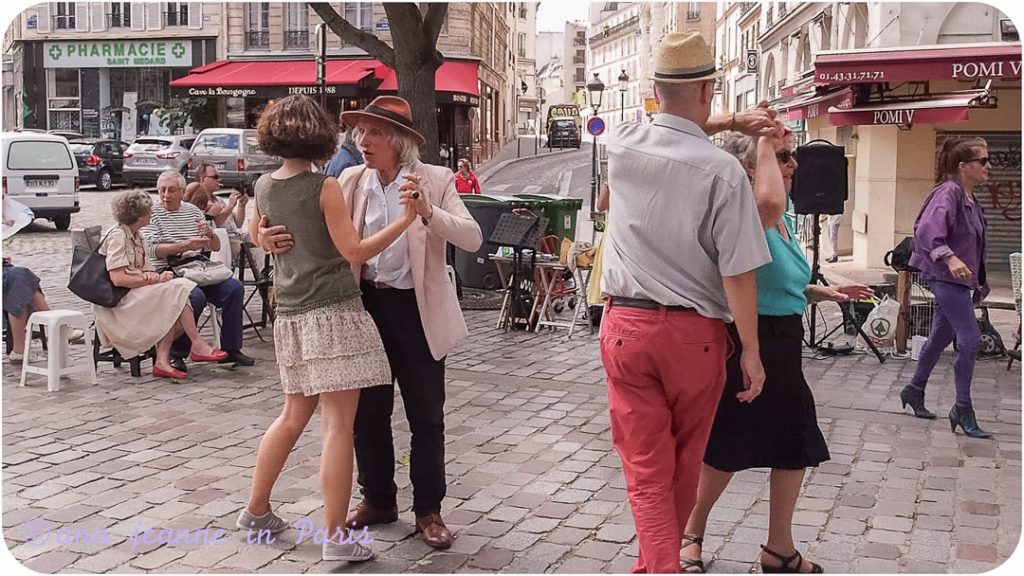 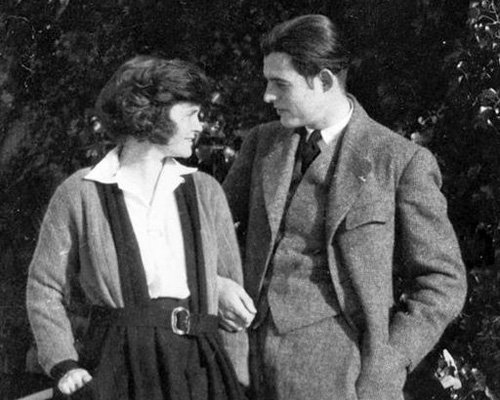 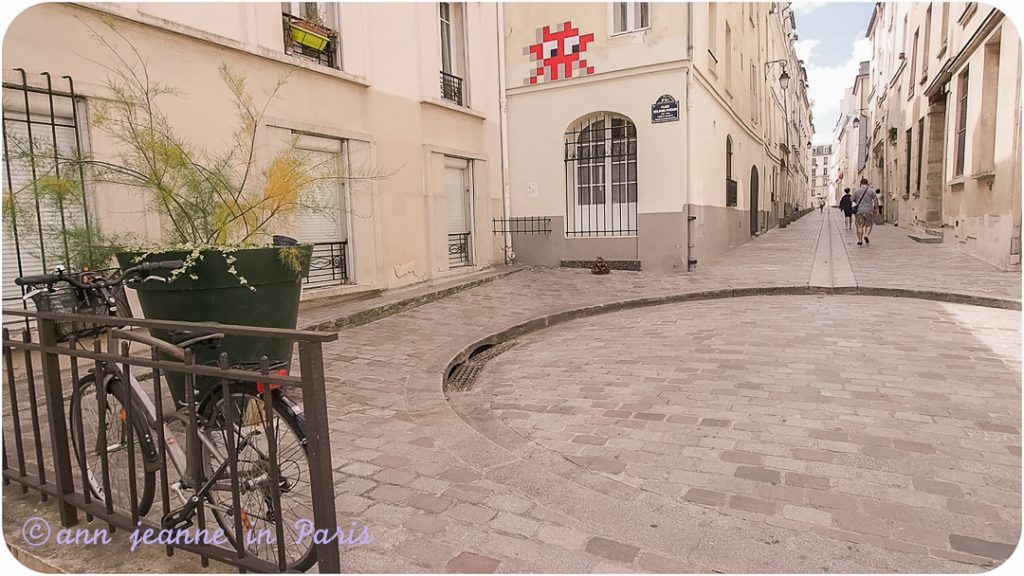 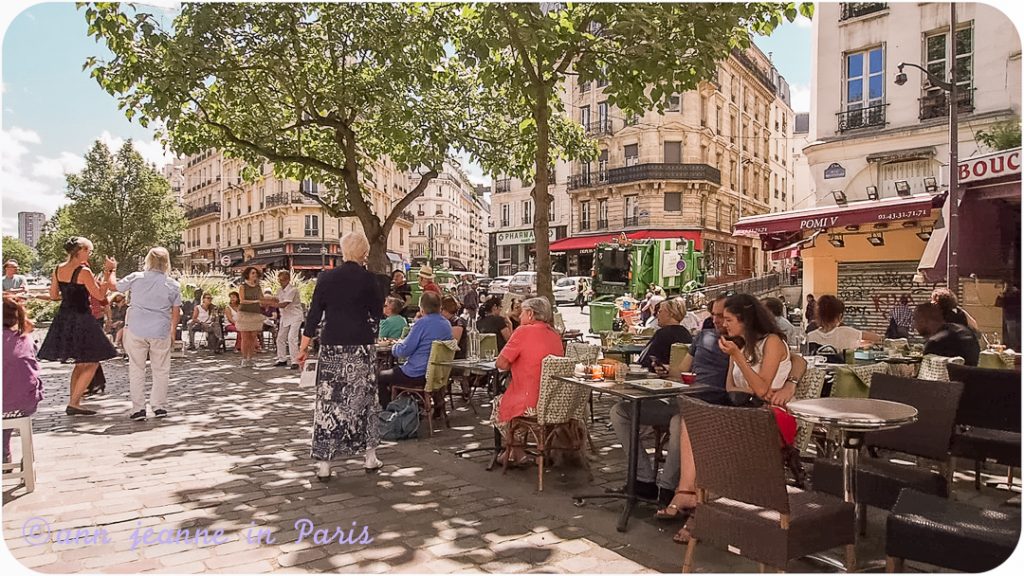 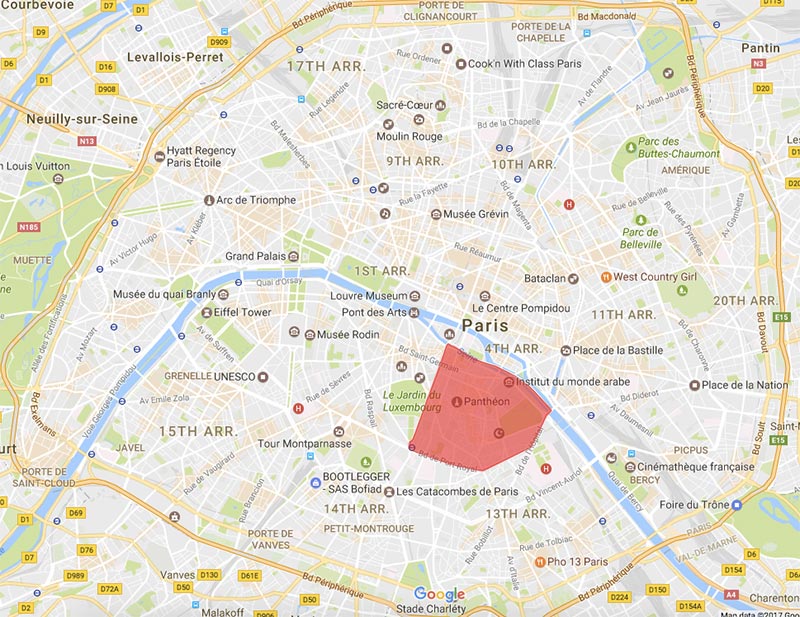 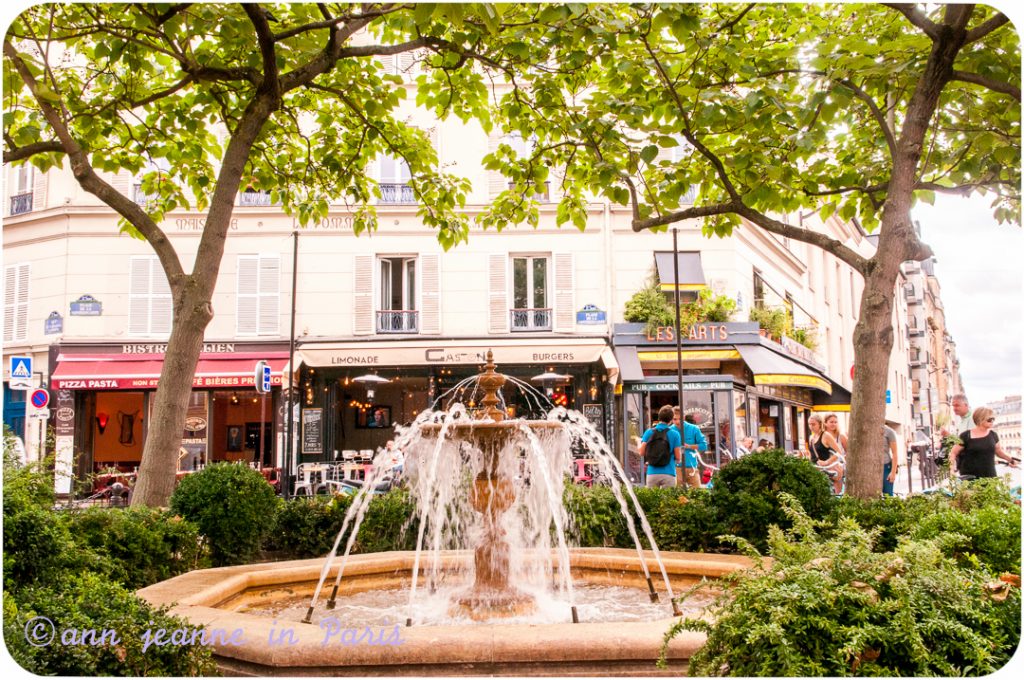 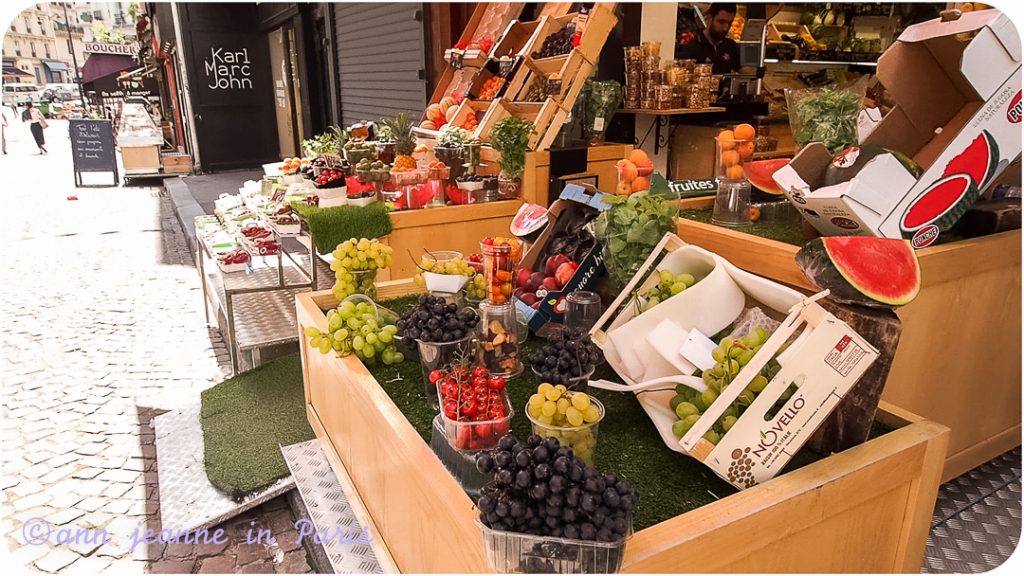 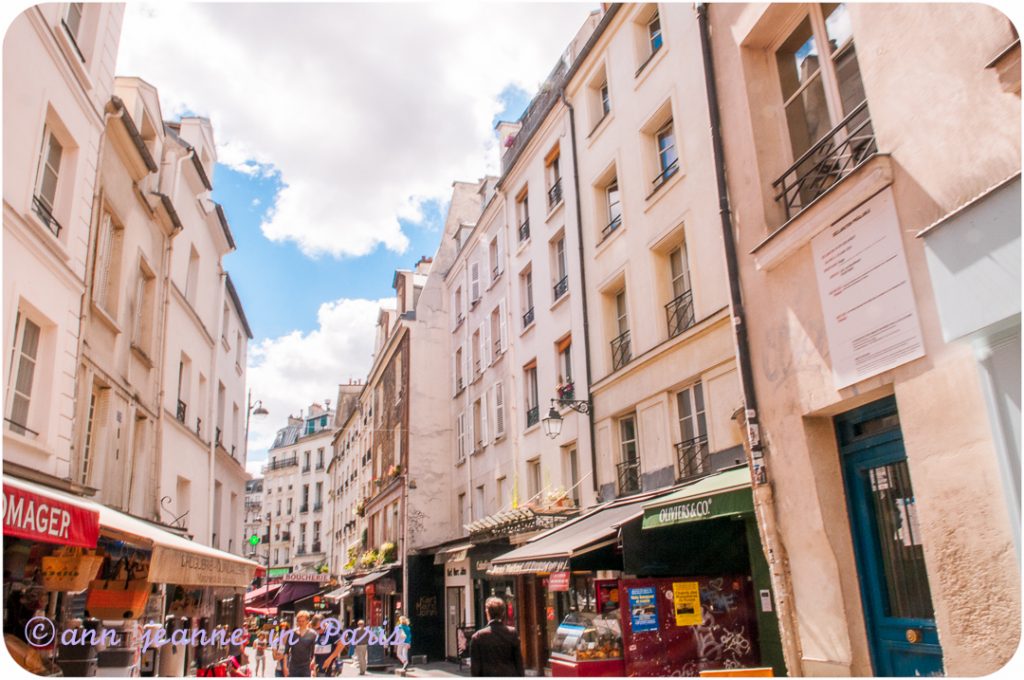 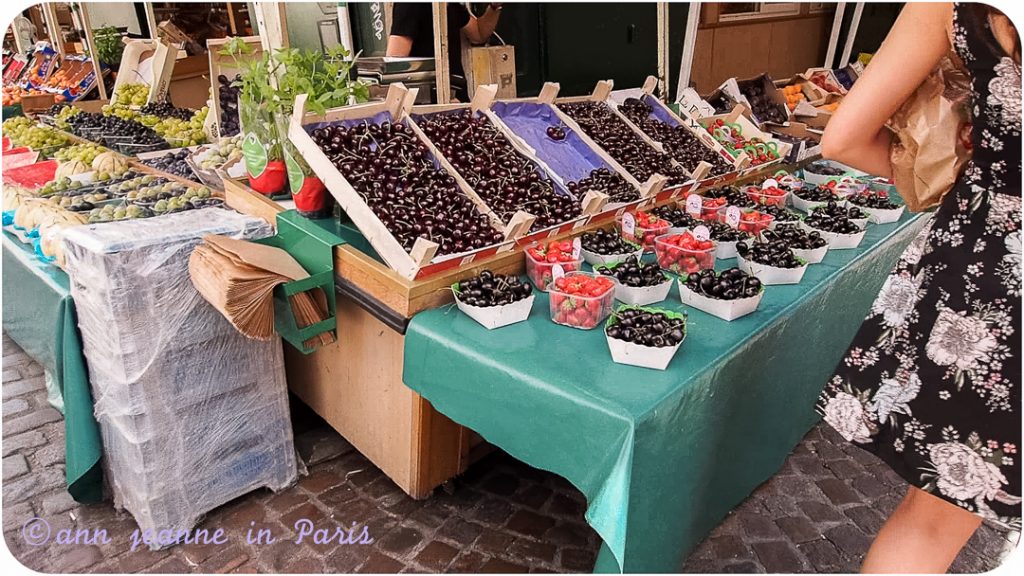 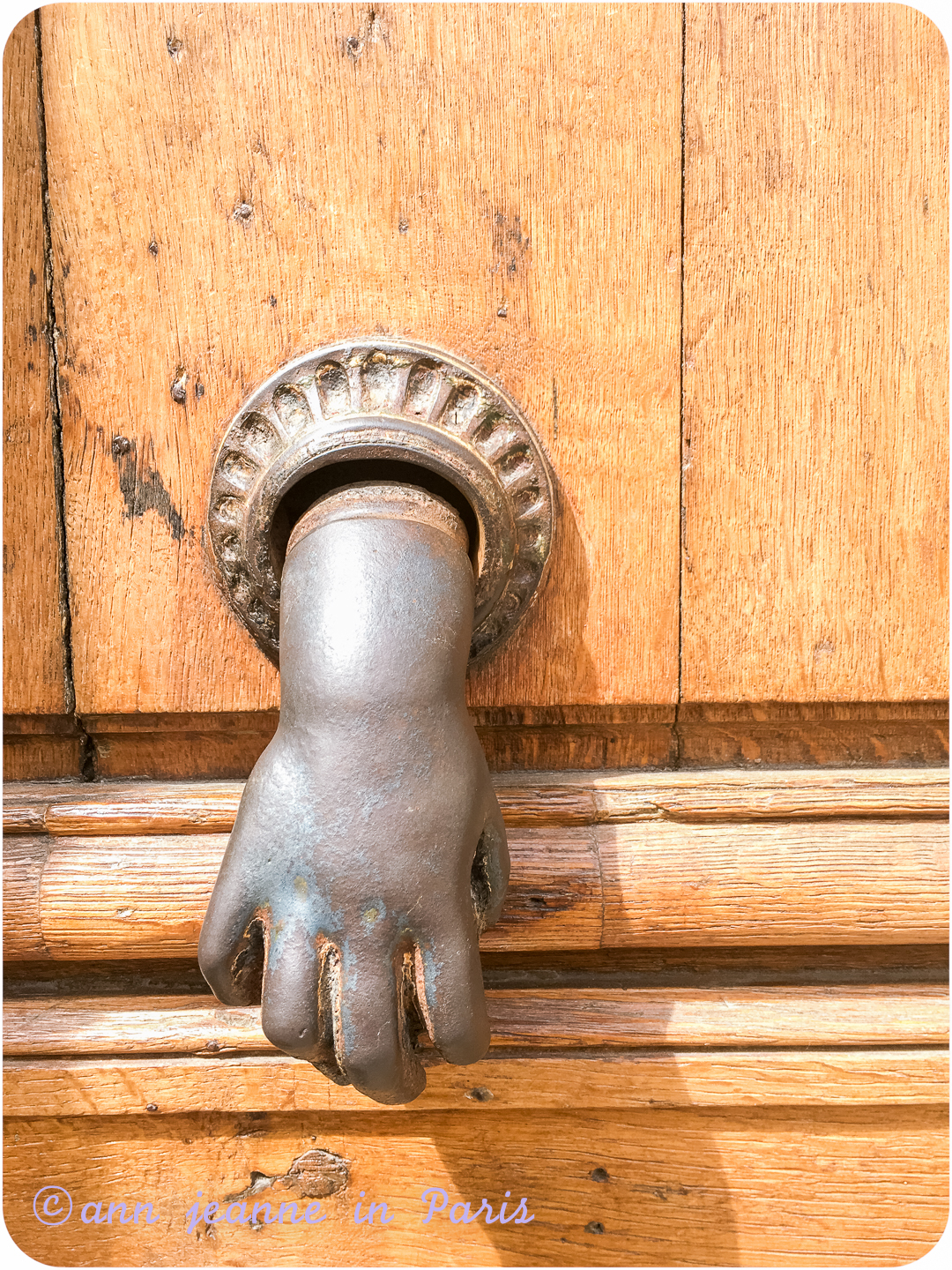 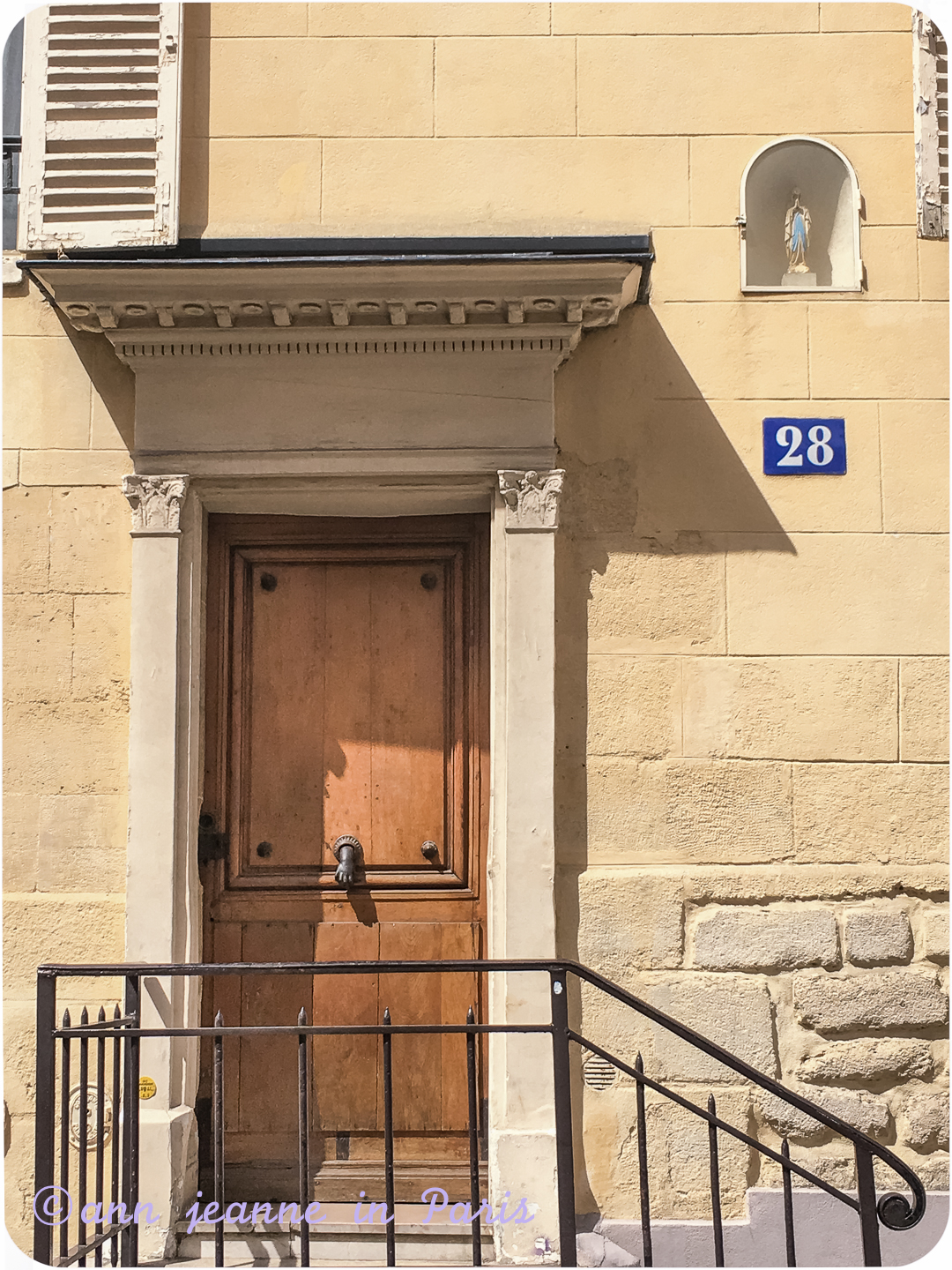 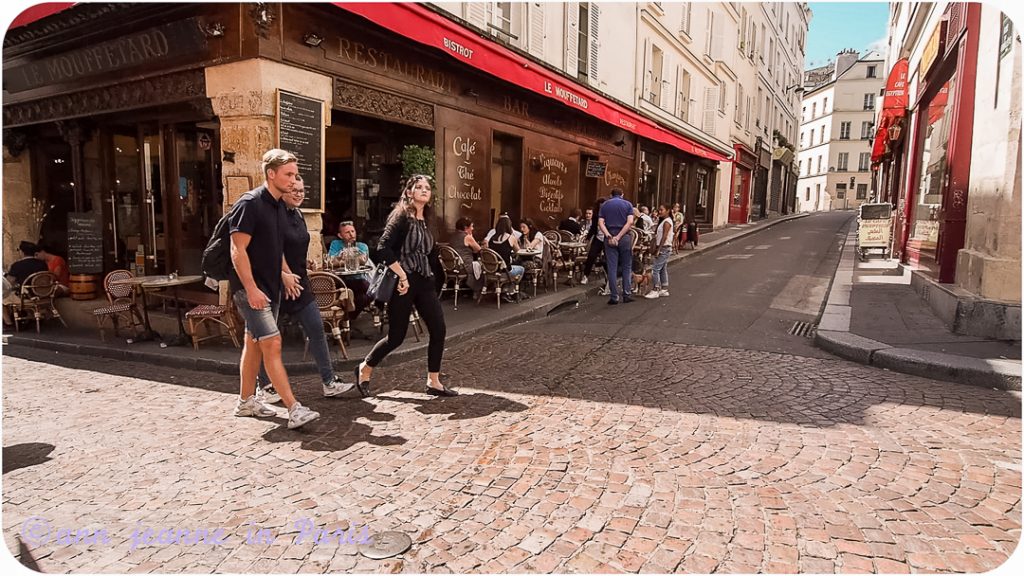 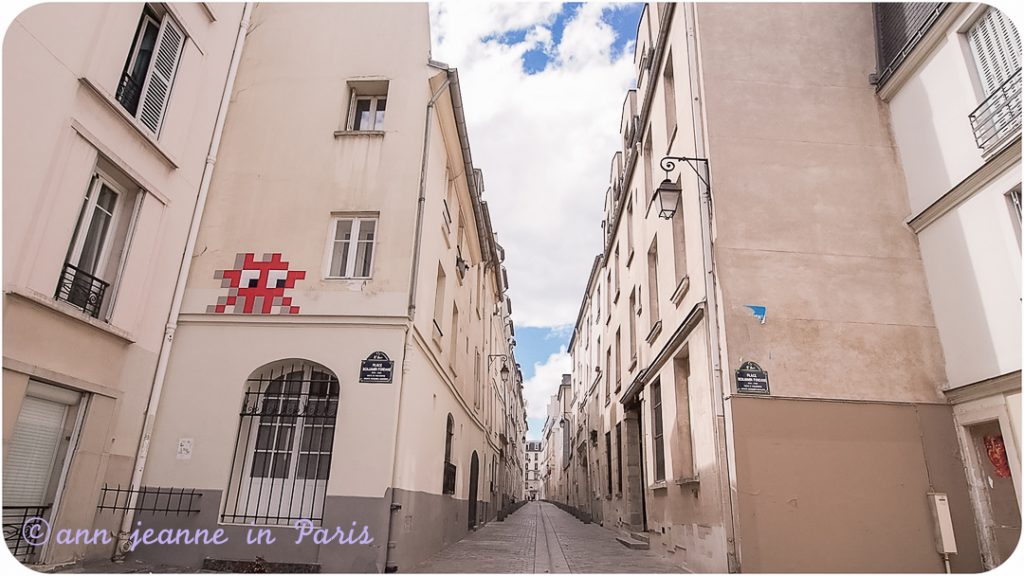 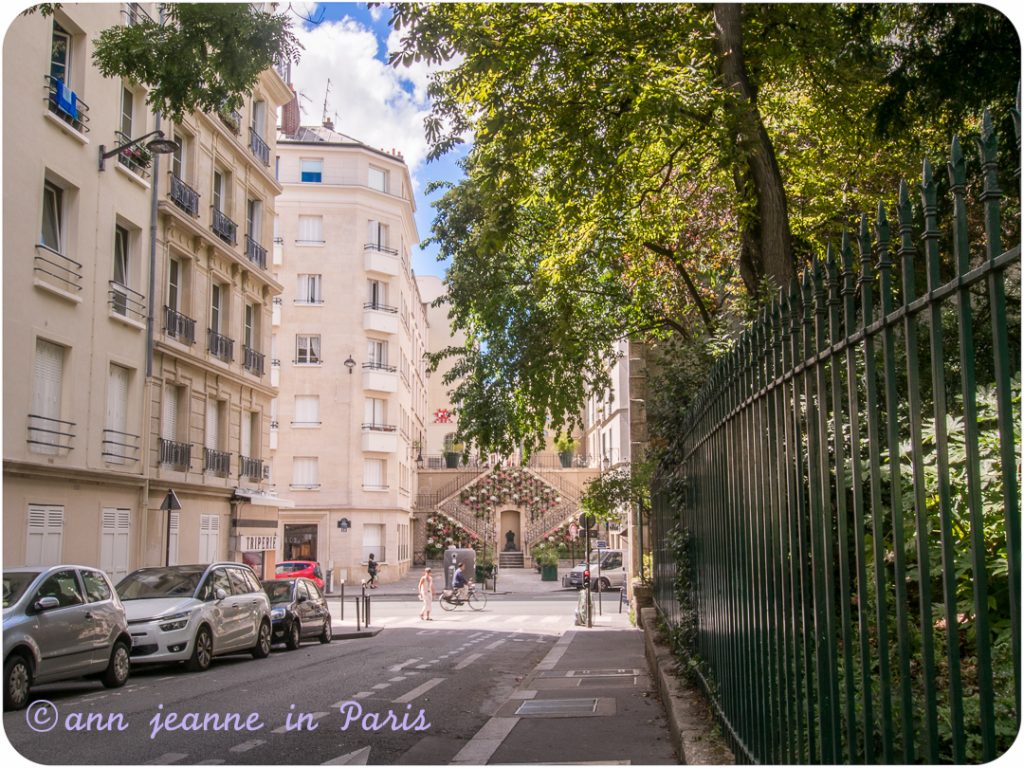 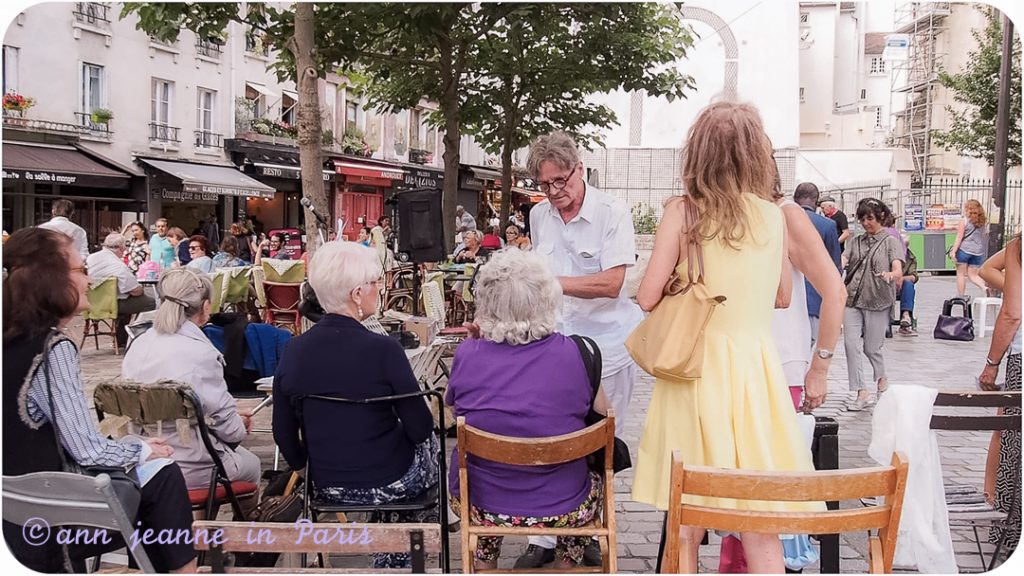 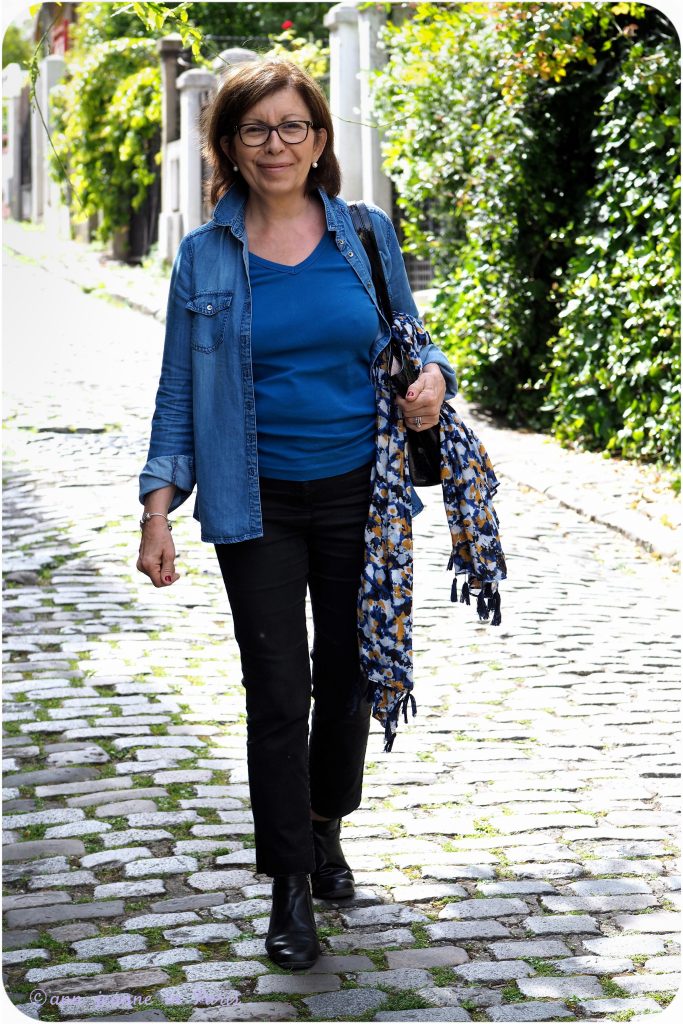 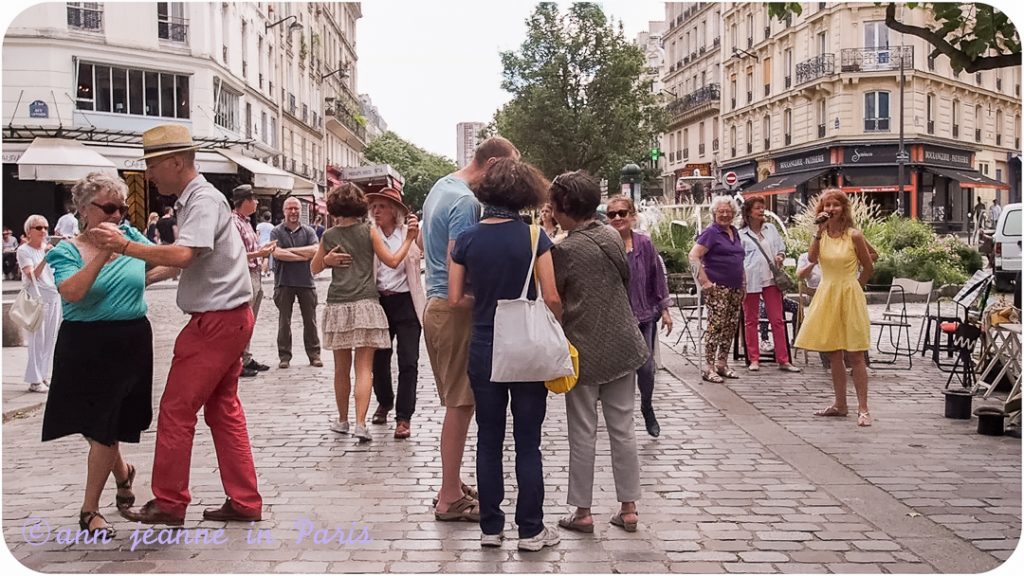 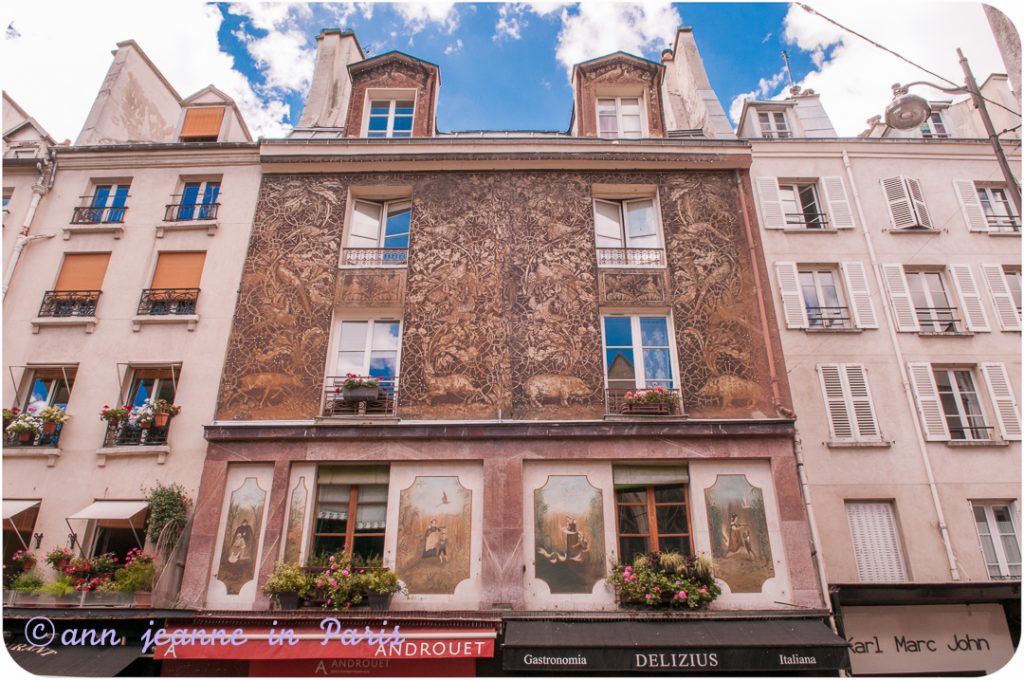 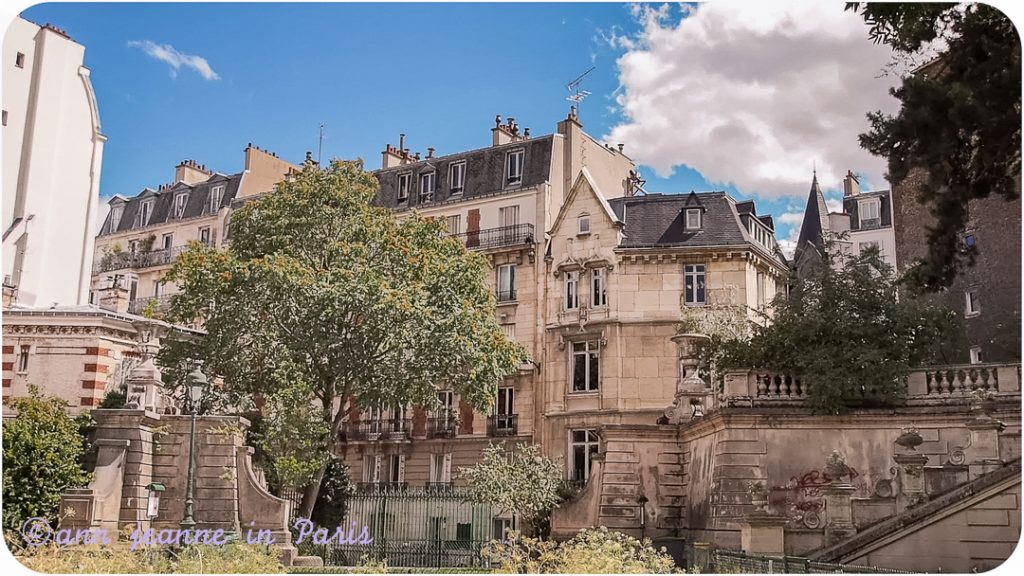 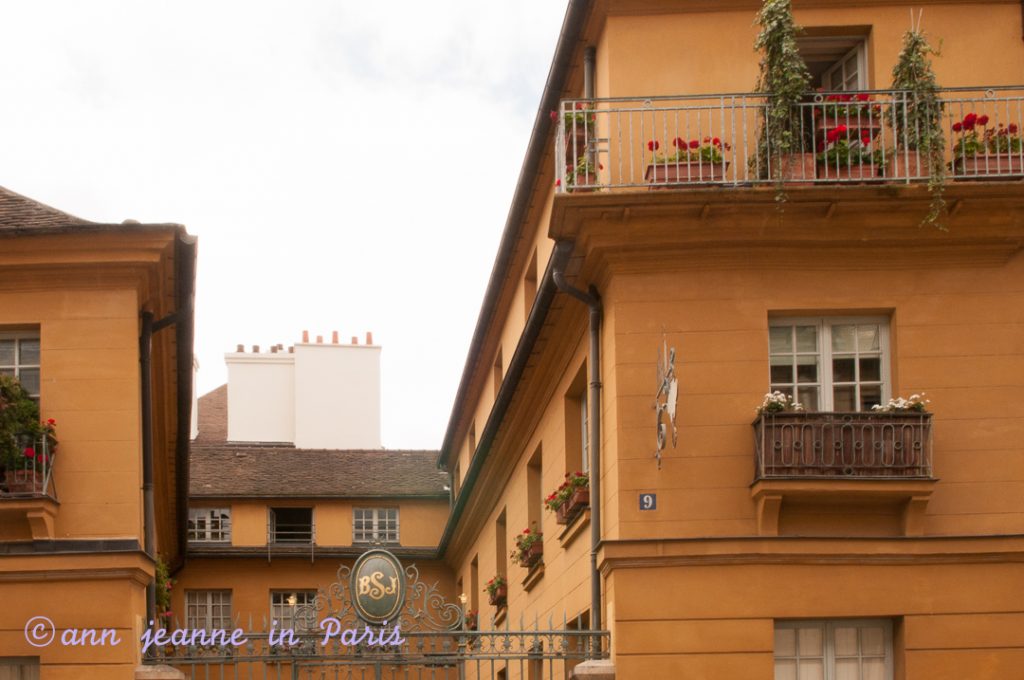 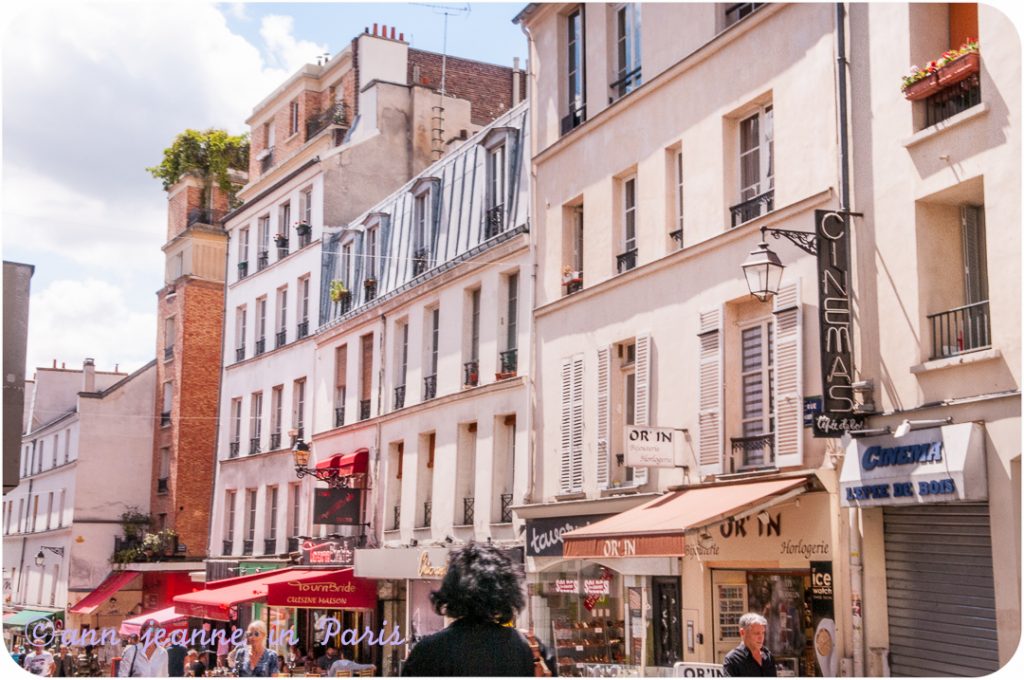 10 comments on “The “other” Latin Quarter”