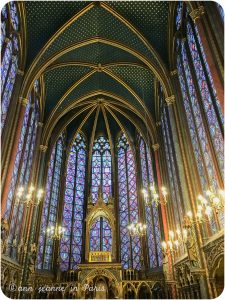 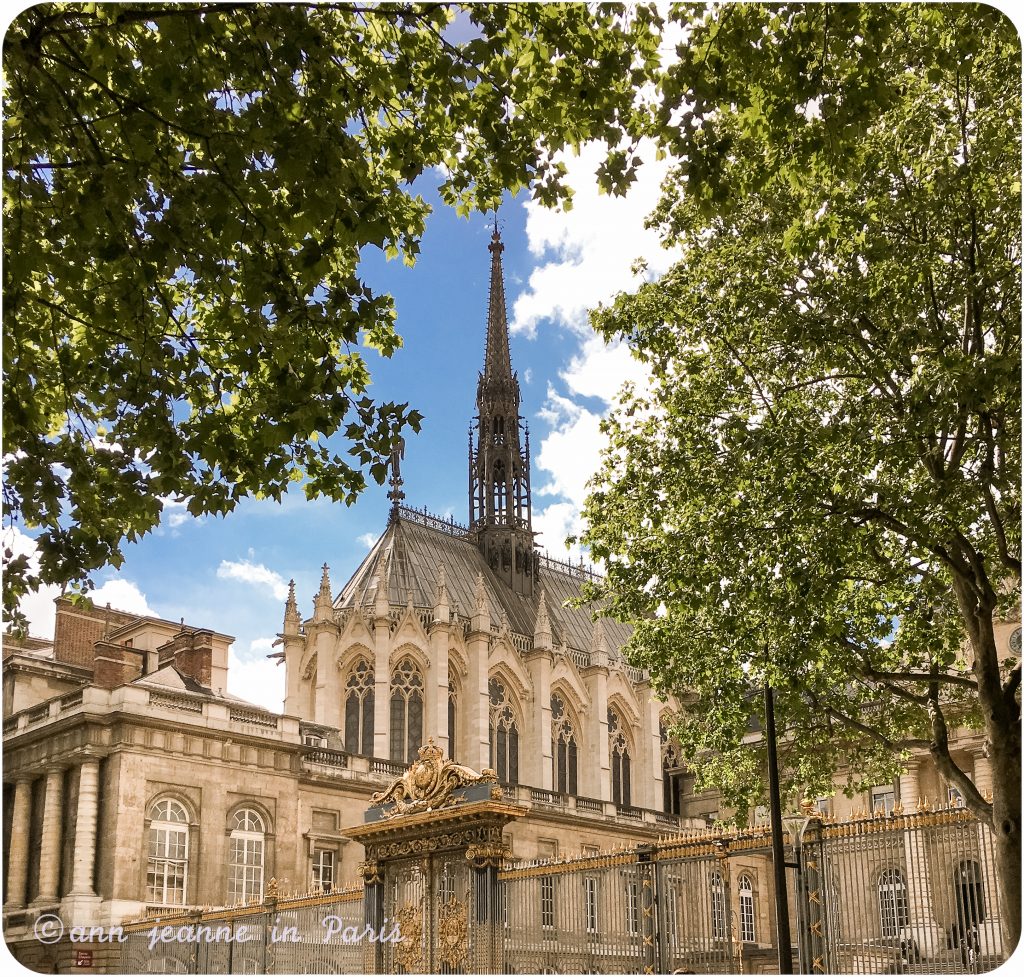 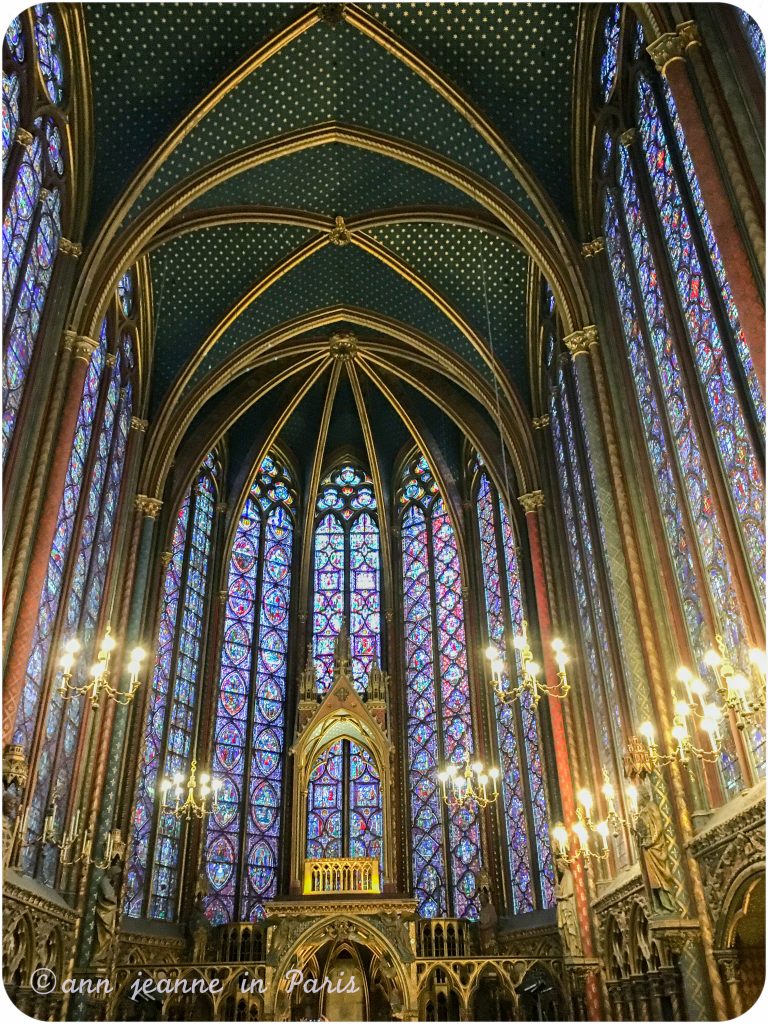 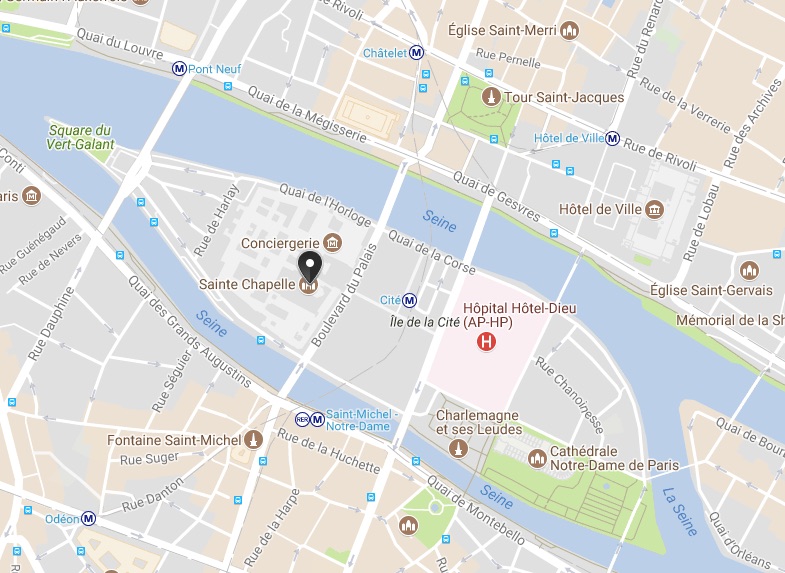 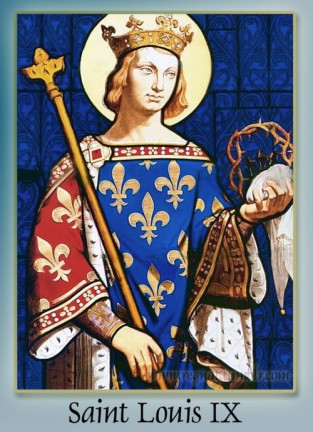 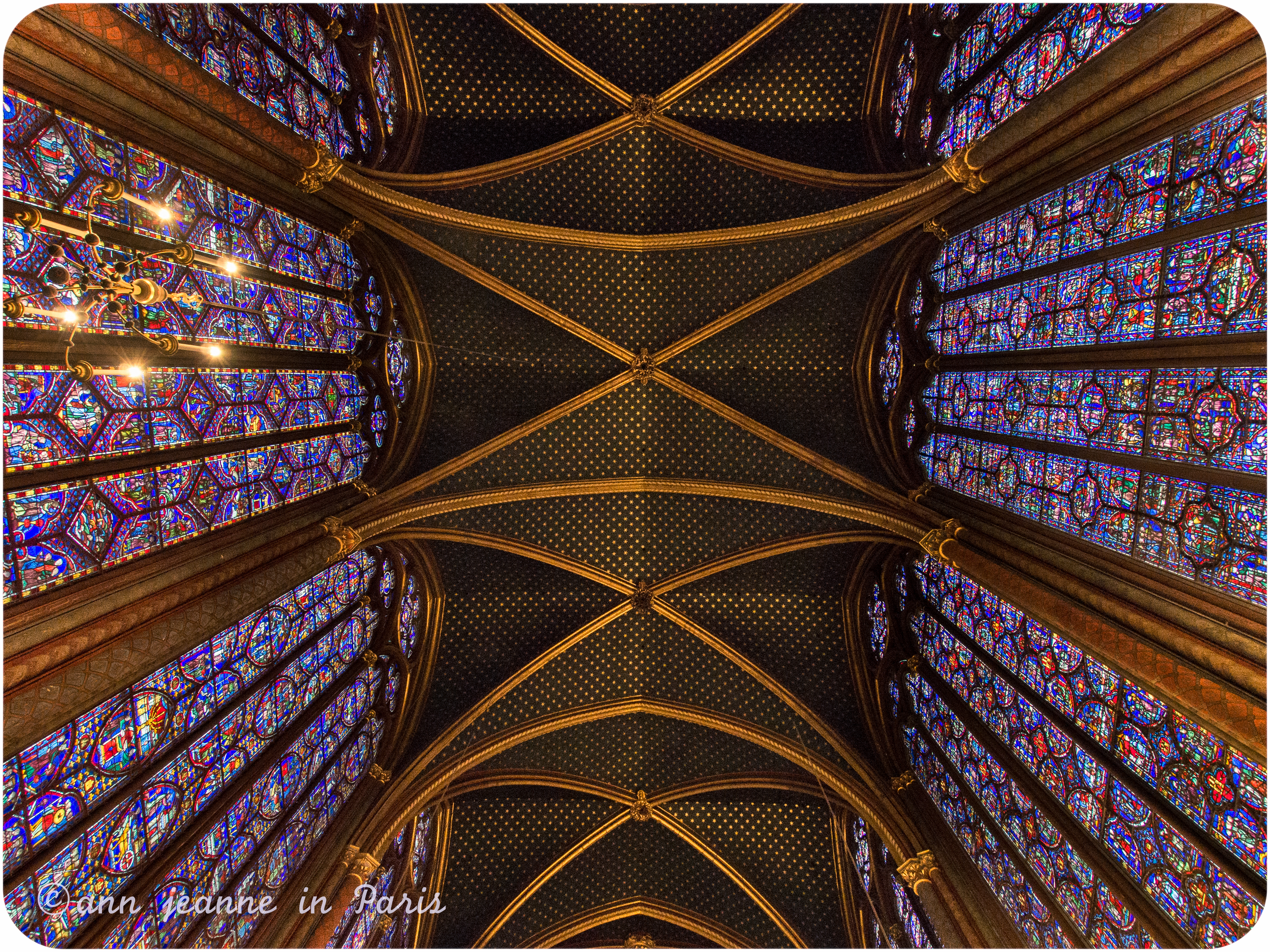 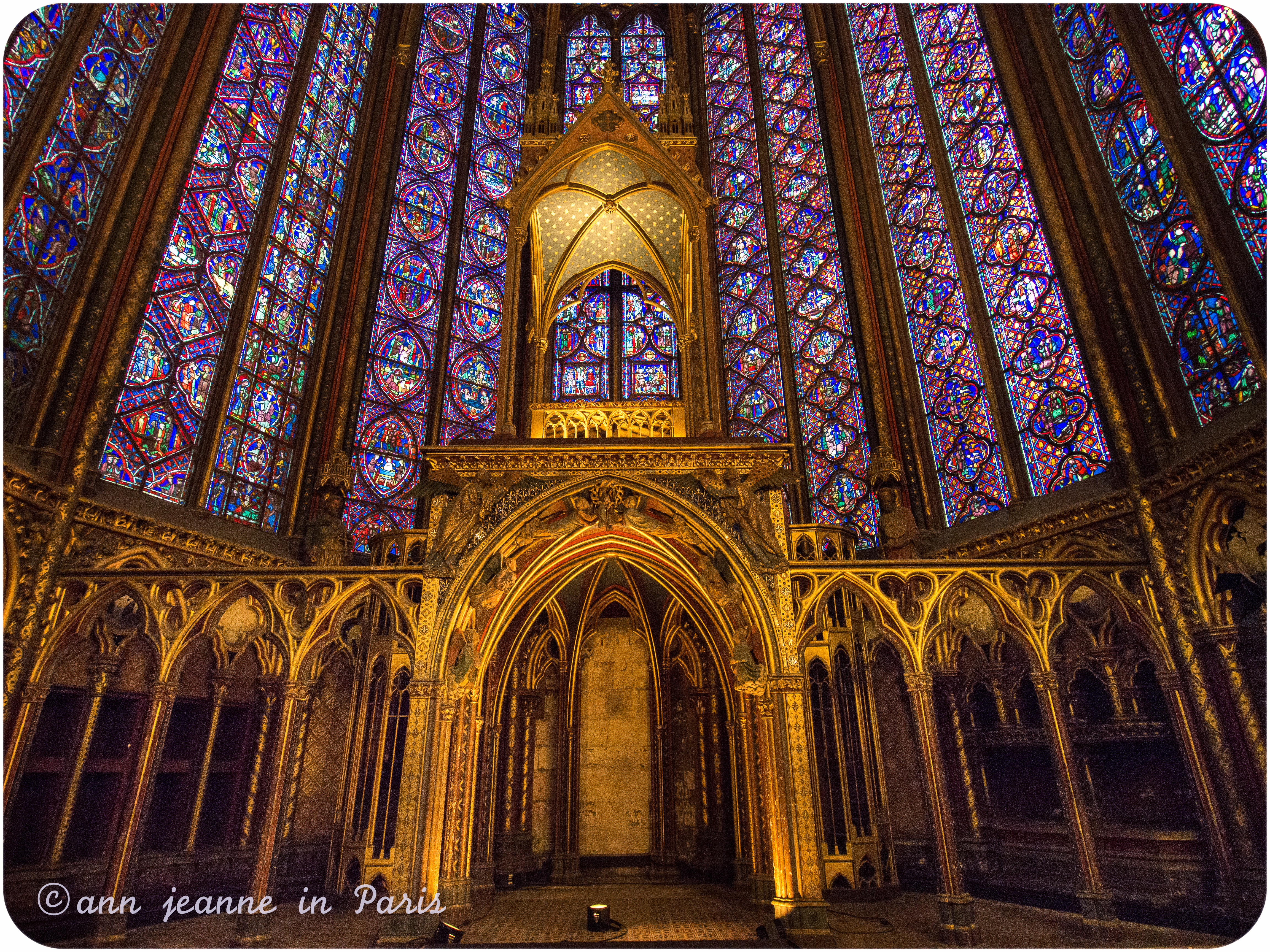 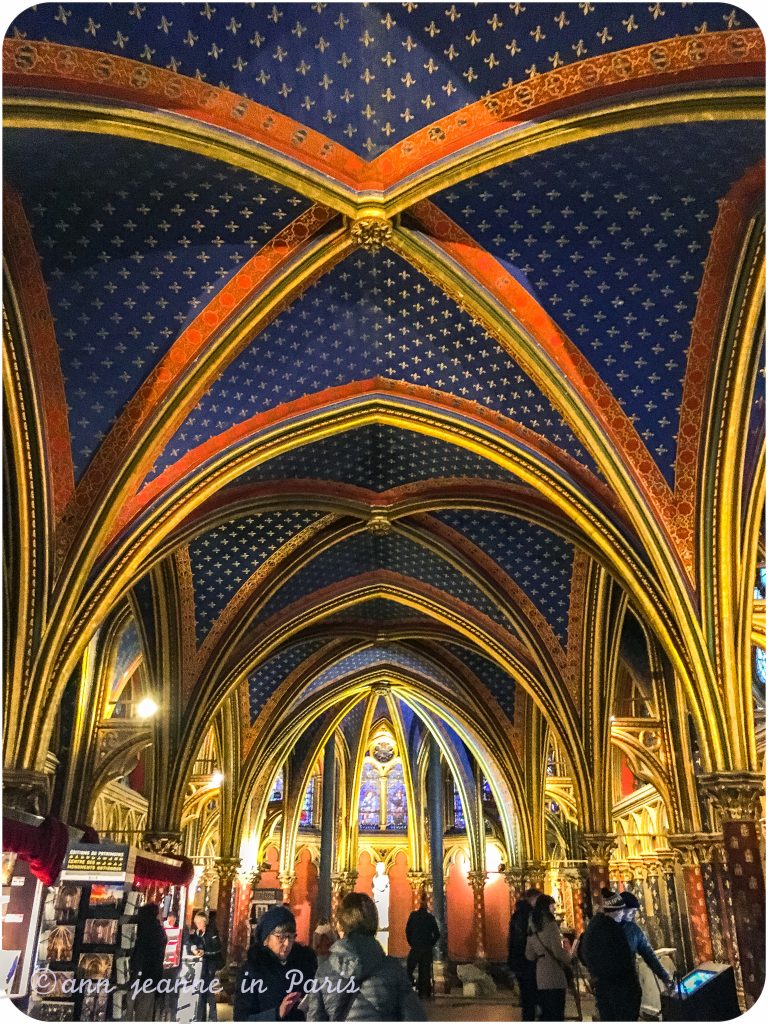 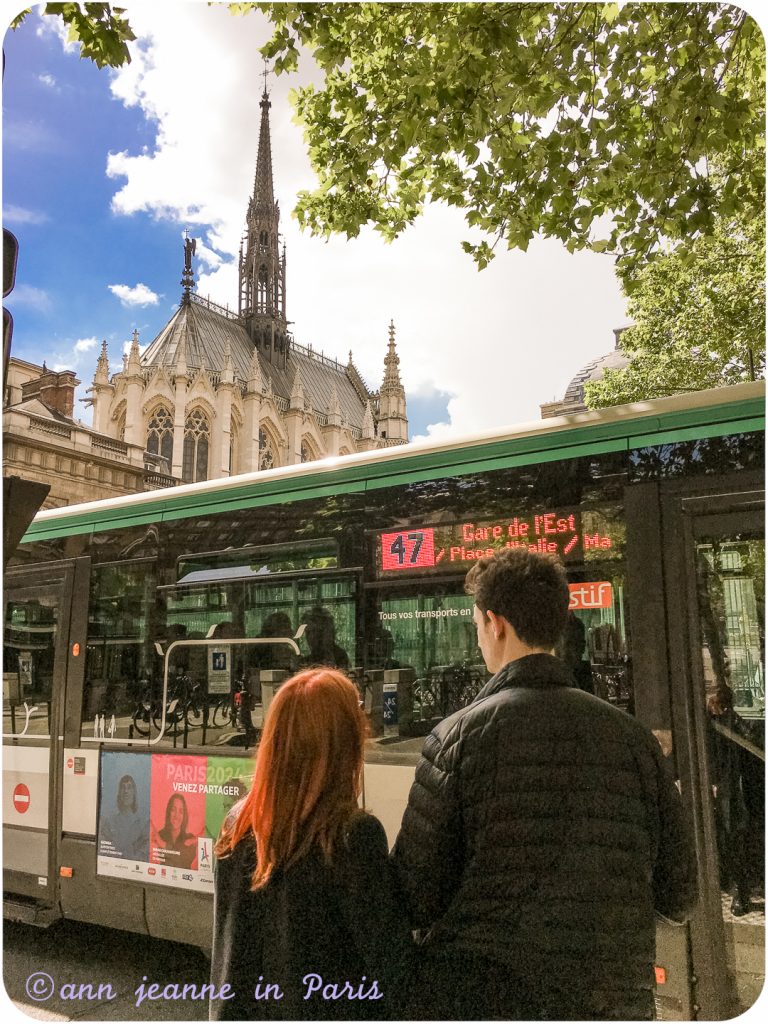 The terrace of the Printemps (department store) 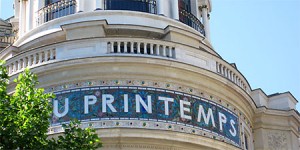 Le Printemps : not only a shopping area but an historic monument and a panoramic view over Paris

The department store “le Printemps” by itself is worth a visit. Its stained glass art deco dome is beautiful. You can see it from the restaurant at the 8th floor of “le Printemps”. 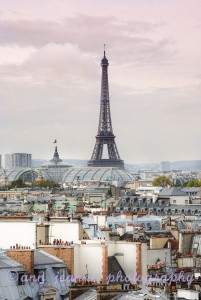 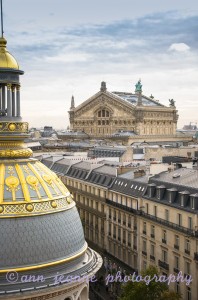 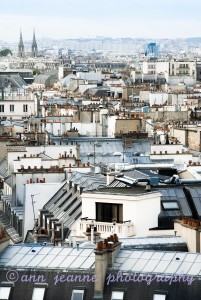 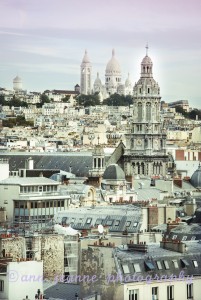 On the top floor, another restaurant and a panoramic terrace from which you have a stunning view all over Paris. You’ll see the Eiffel Tower, the Sacre Coeur basilica which is also called “Paris beauty spot”, and others buildings (Opera, la gare Saint Lazare, Saint Augustin church…)

Some History and more information :

Created in 1865 and listed as a historical monument. 3 buildings, 44 000 m2 with luxury goods, fashion, beauty, homeware, a food hall…etc. 7 eating areas with a wide choice of cuisine. 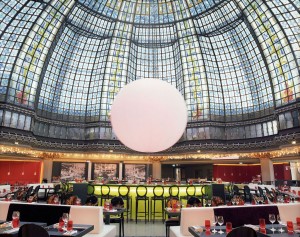 Link to the “Jacquemart André Museum”