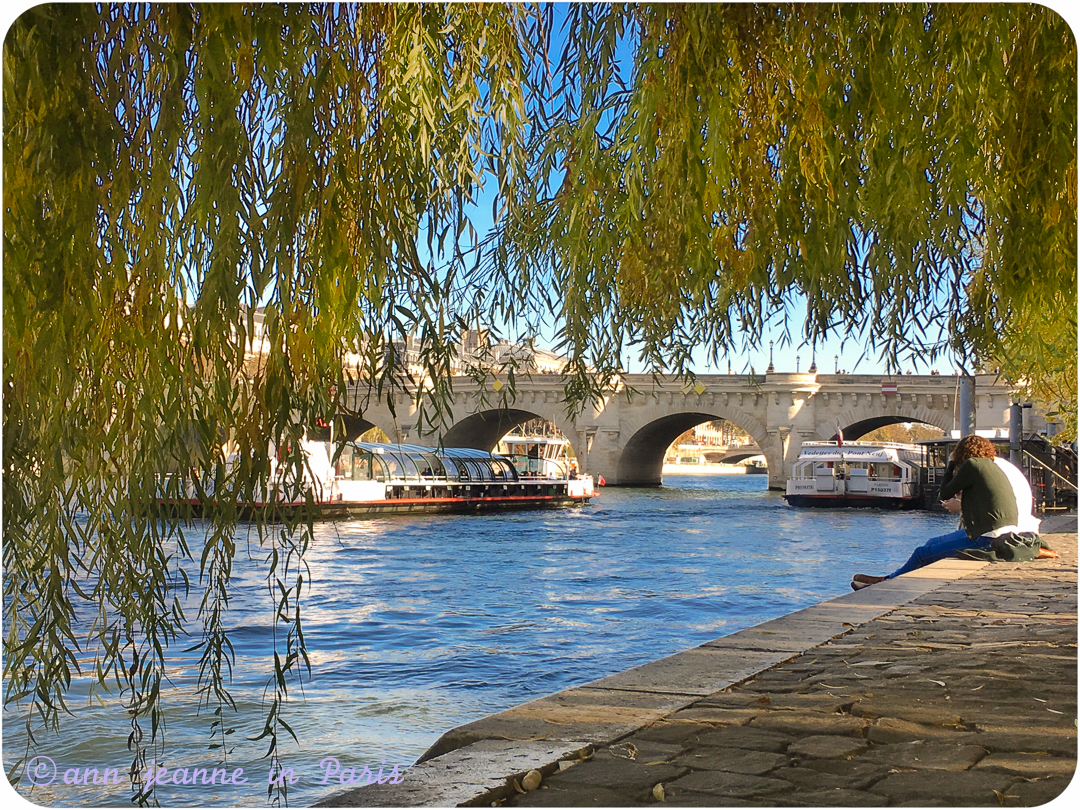 There are many reasons to visit Paris in the Fall, though Paris is enjoyable in every single season.

I love Paris in the Fall – Cole Porter 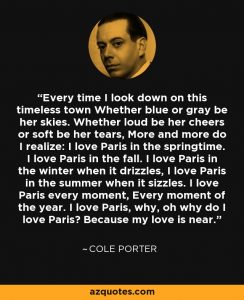 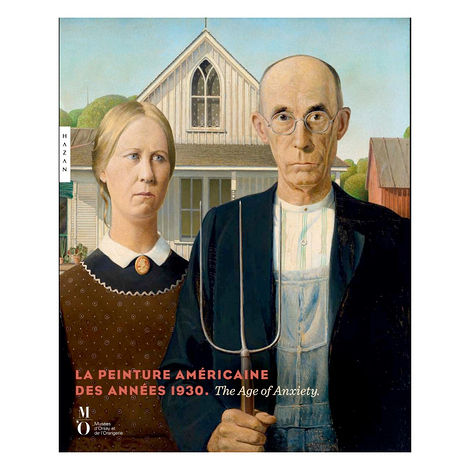 My feeling : Yes ! Fall is a great season for a visit to Paris. And I like Paris in the Fall and in all the seasons ! But I particularly like Paris during the Summer. Summer, my favorite season in Paris.

I don’t know why so awful and/or odd things are written about “Paris in the Summer”… I regularly read that Paris is a “dead city” during the summer, that everything’s closed, that Parisian have escaped faraway because they don’t like Paris. This is my favorite season in Paris, alike many Parisians who are real Paris lovers. It’s true that many locals are on holidays, but the Parisian Paris lovers have often chosen to stay in their city and enjoy it at its most. Paris is quiet without people rushing everywhere, without the stress  of a business atmosphere, of people rushing to be in time to start their day at their office, No more crowd in the tube, nor the bus . No traffic jam. and perfect for enjoying the city. I know lots of Parisians, like me who like this holiday atmosphere. Yes Paris is on holiday, Paris is resting from all its stress. Paris is happy at summer time.

No , I don’t say “Don’t come in the fall, in the springtime or in the winter”, (!!) because each season is great and special, but during Summer time, you can enjoy Paris with (almost) all its restaurants, cafés, museum, and including (almost !) all its Parisian Paris lovers  !! Most restaurants, shops, in the nicest part of Paris are opened (but probably not in the areas off the beaten path). 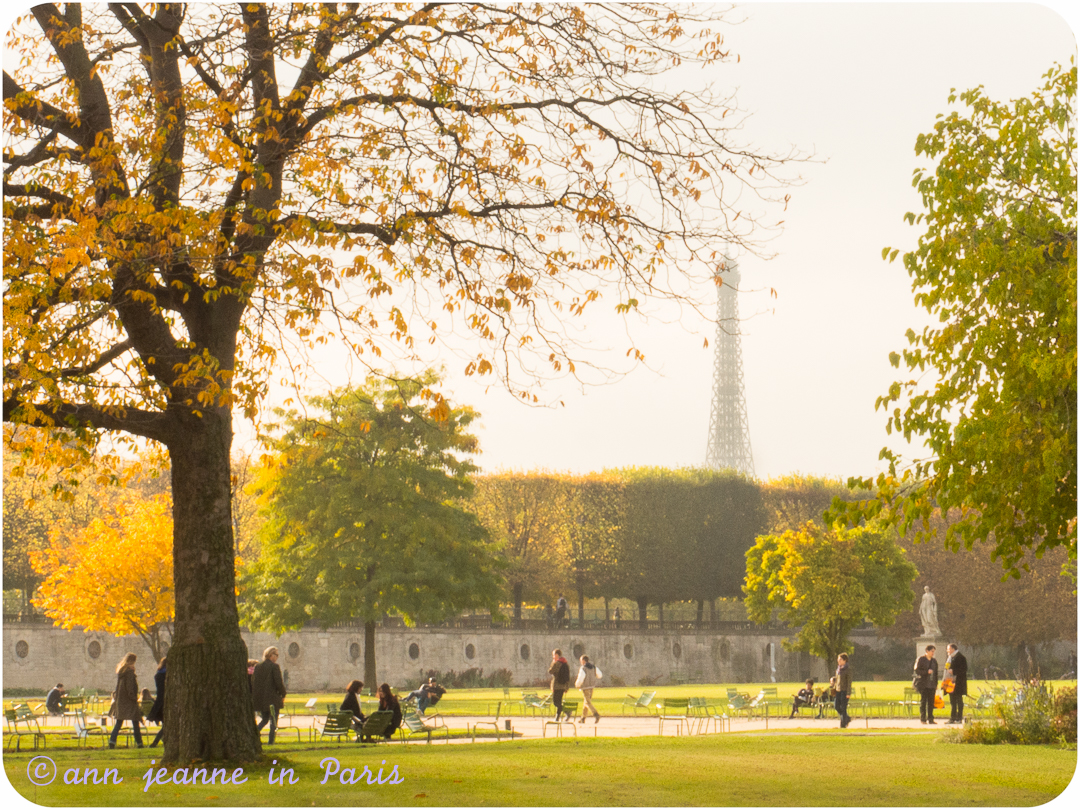 Other great events going on each Fall in Paris

You’d like to visit Paris, but don’t feel having a tour with a group ?

!!! with a beret and a baguette

I’d be delighted to welcome you and share “my” Paris with you … And Paris will be “your” city too
The tours are private (with you only or you and the person you choose), at your pace and customized according to your wishes and interests – For more details : “Ann Jeanne in Paris” tours, Booking and Pricing
All the tours can be customized – Feel free to Contact me

Autumn walk in Paris : a slideshow with music by Ann Jeanne in Paris

I love Paris (The song)

Every time I look down on this timeless town

Whether blue or gray be her skies.

Whether loud be her cheers or soft be her tears,

More and more do I realize:

I love Paris in the springtime.

I love Paris in the fall.

I love Paris in the winter when it drizzles,

I love Paris in the summer when it sizzles.

Because my love is near. 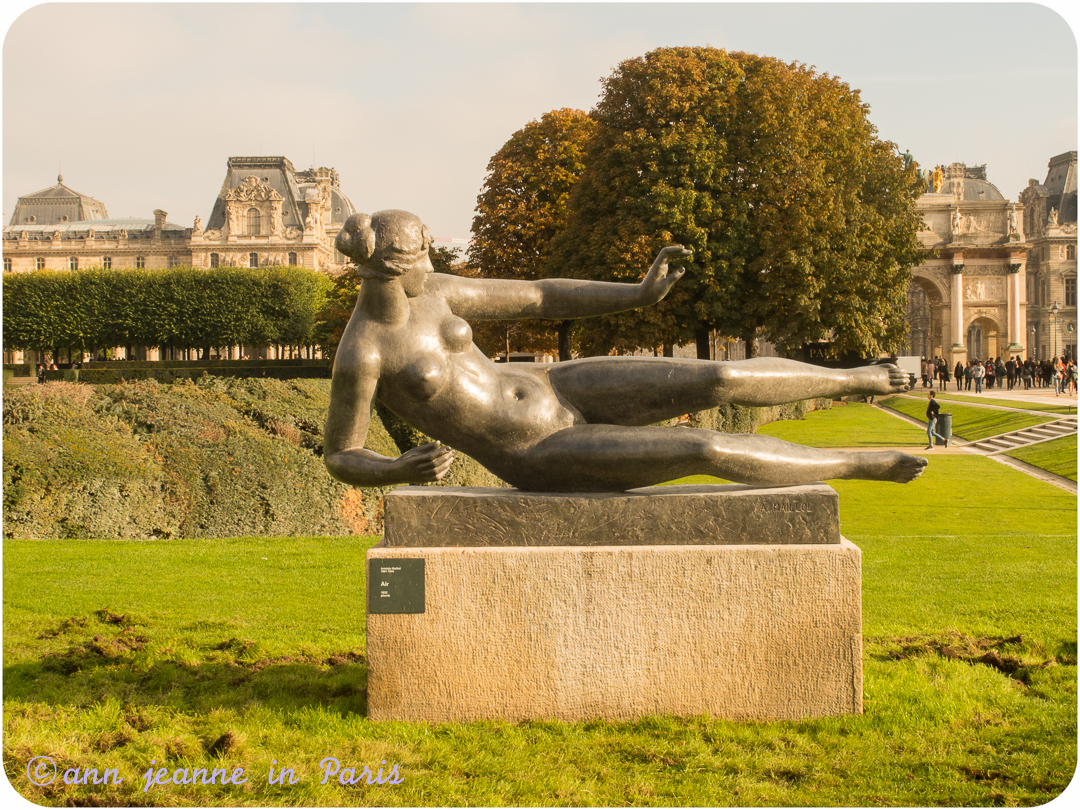 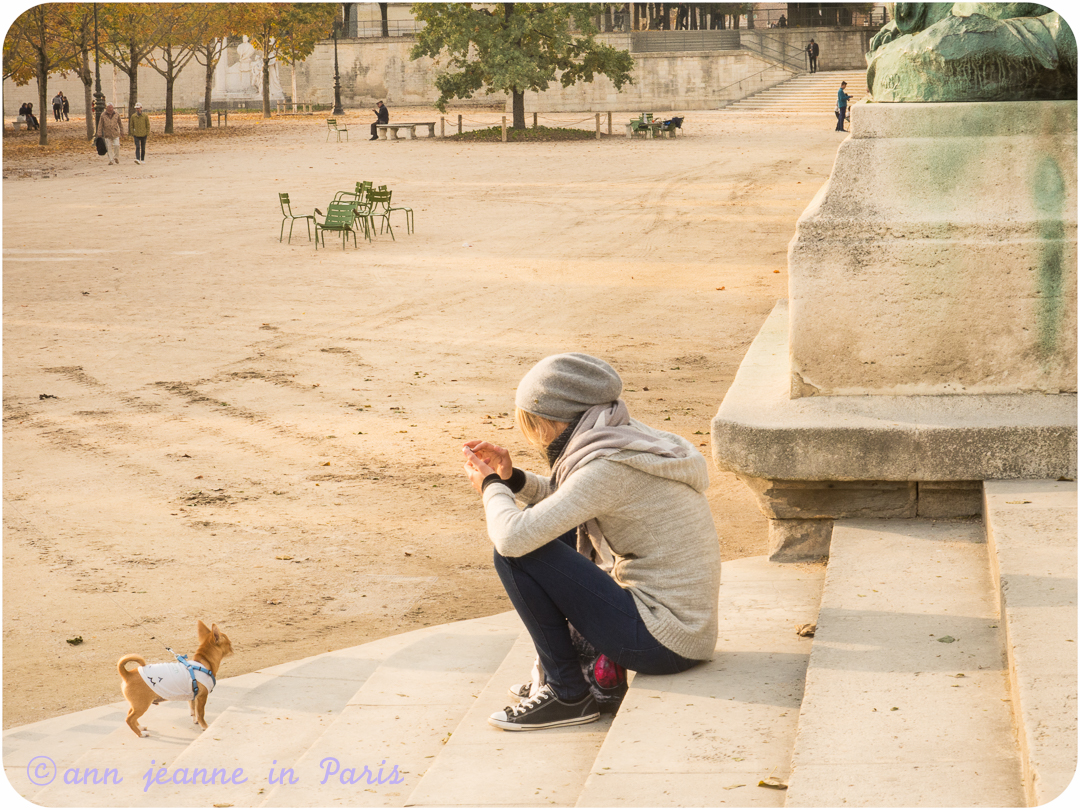 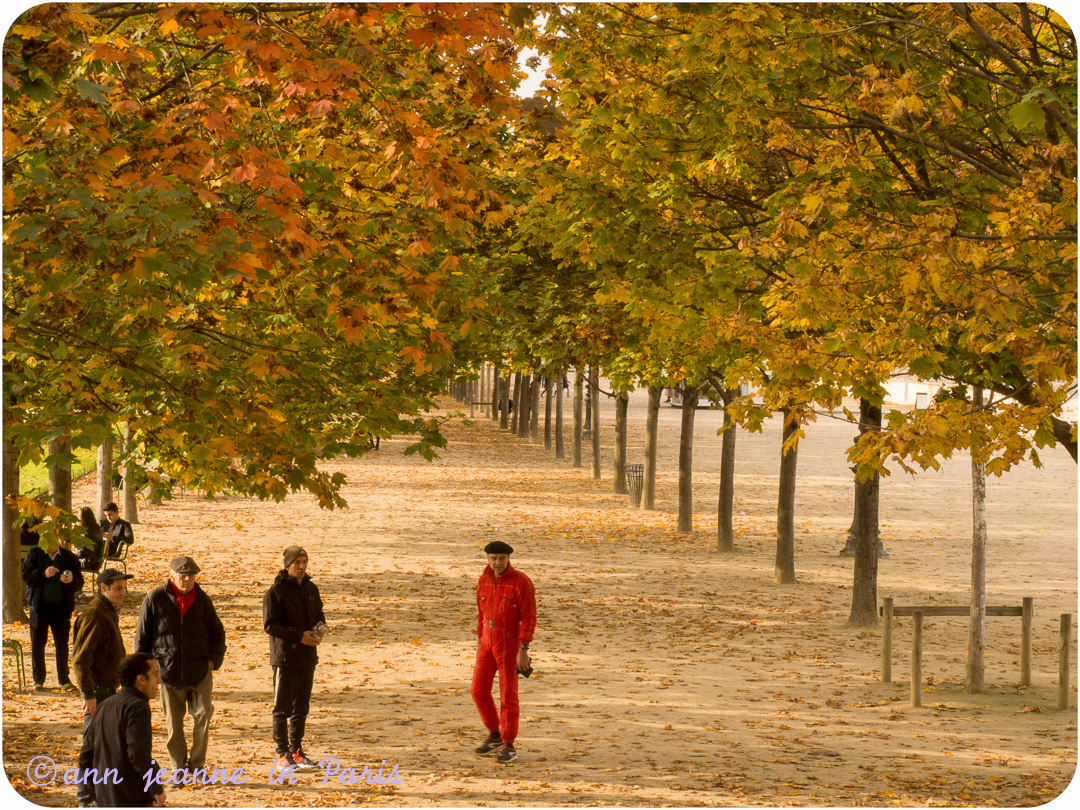 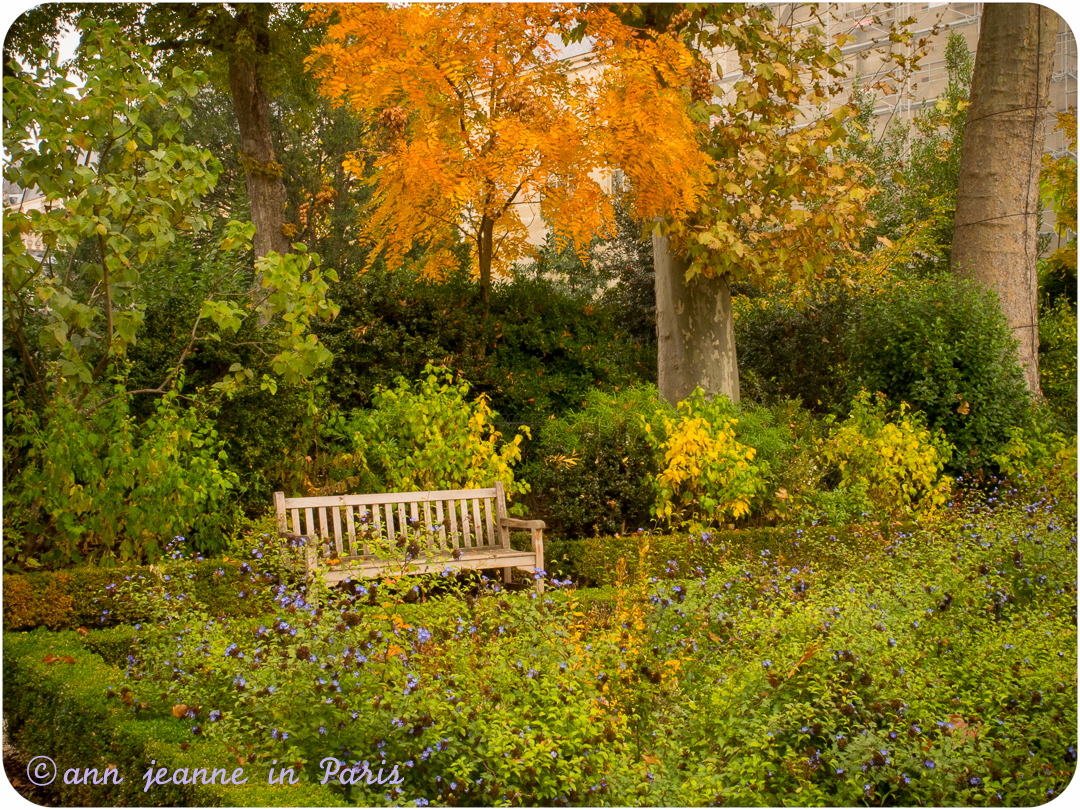