Amelie (the movie) movie is set in Montmartre.

Amelie decide to change the lives or those around her for the better. The movie was filmed mainly in Paris. The Café des 2 Moulins where Amélie works is a real place, as the Greengrocer store, the video store…etc

It’s a romantic comedy which was nominated for five Academy Awards including Best Foreign Film, Best Cinematography, Best Sound, Best Art Direction and Best Original Screenplay. Though the film failed to take home any awards, the film is still very popular in France as much as abroad. It’s stylistic, inventive, charming, humoristic… 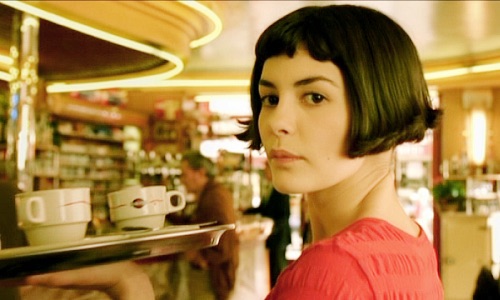 Amélie in the Gare du Nord 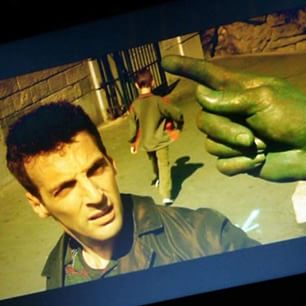 Amélie in the street 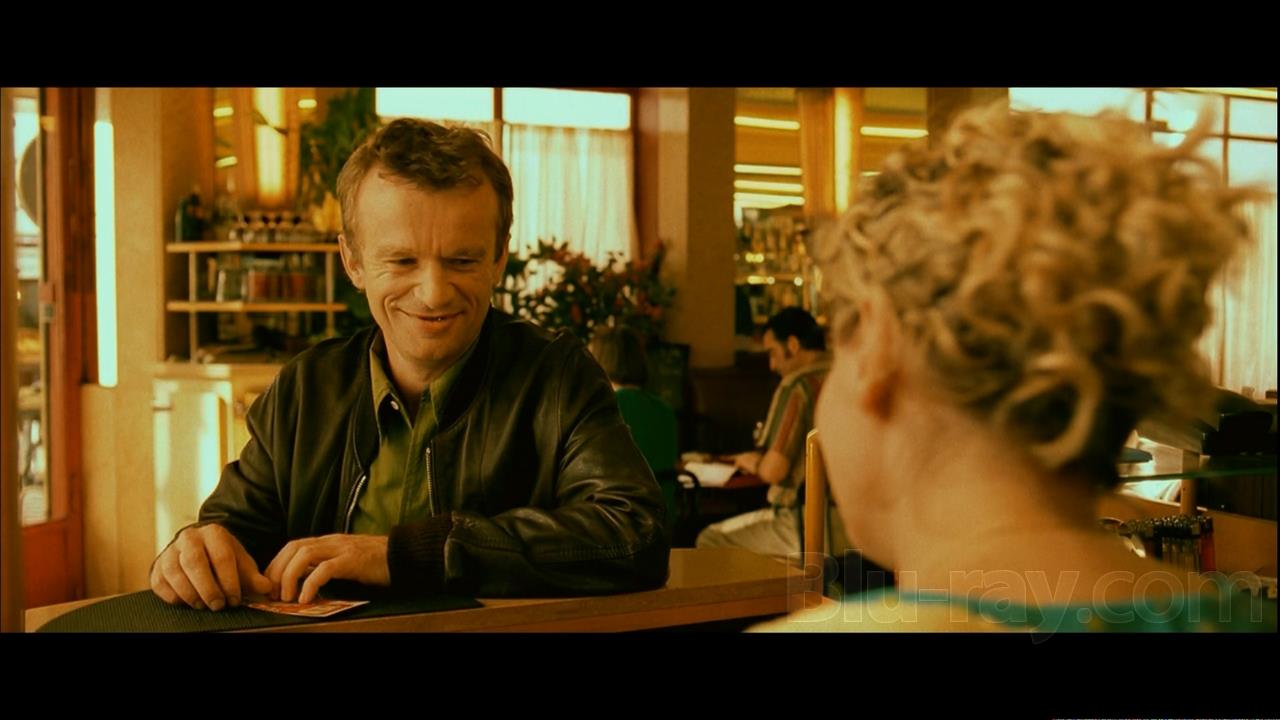 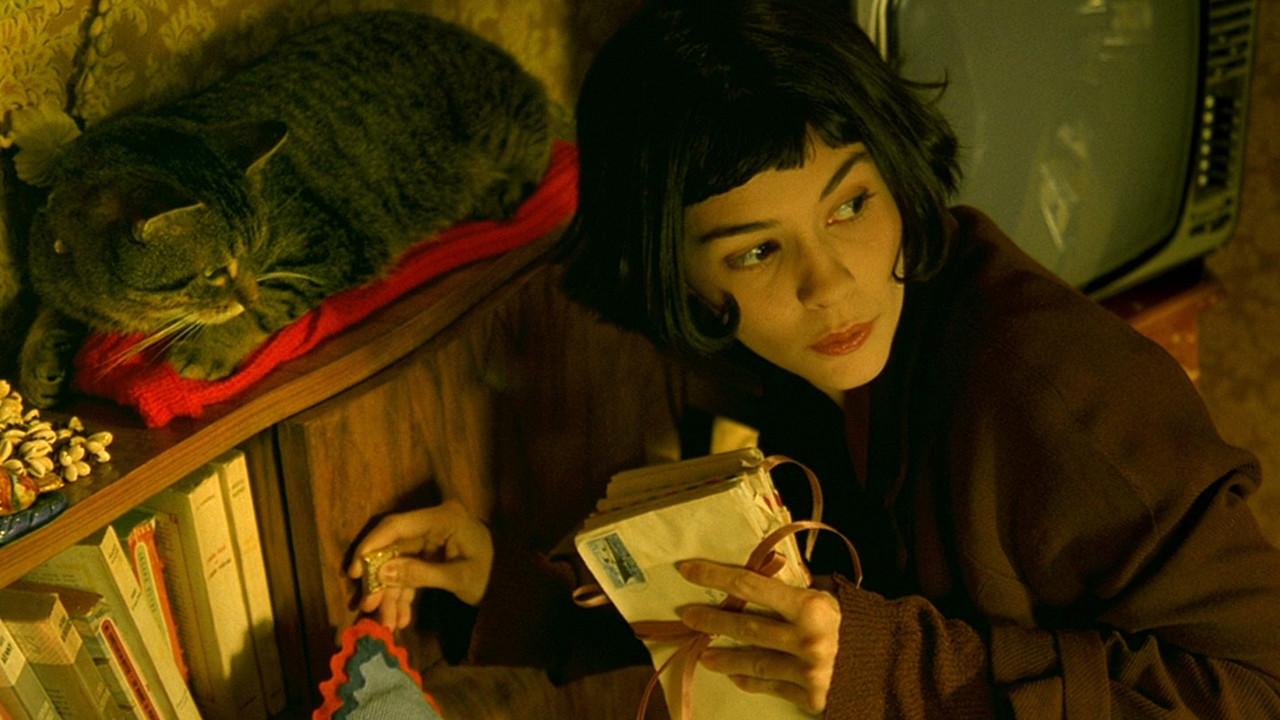 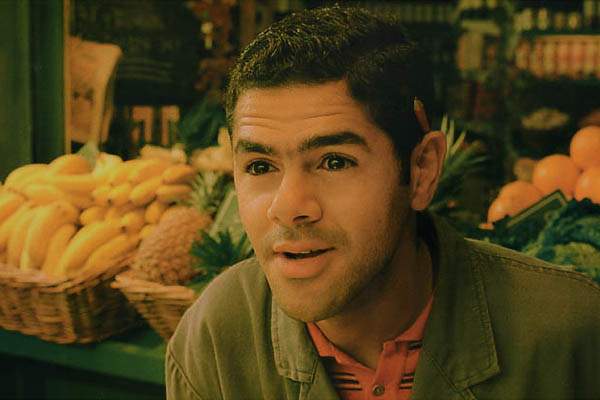 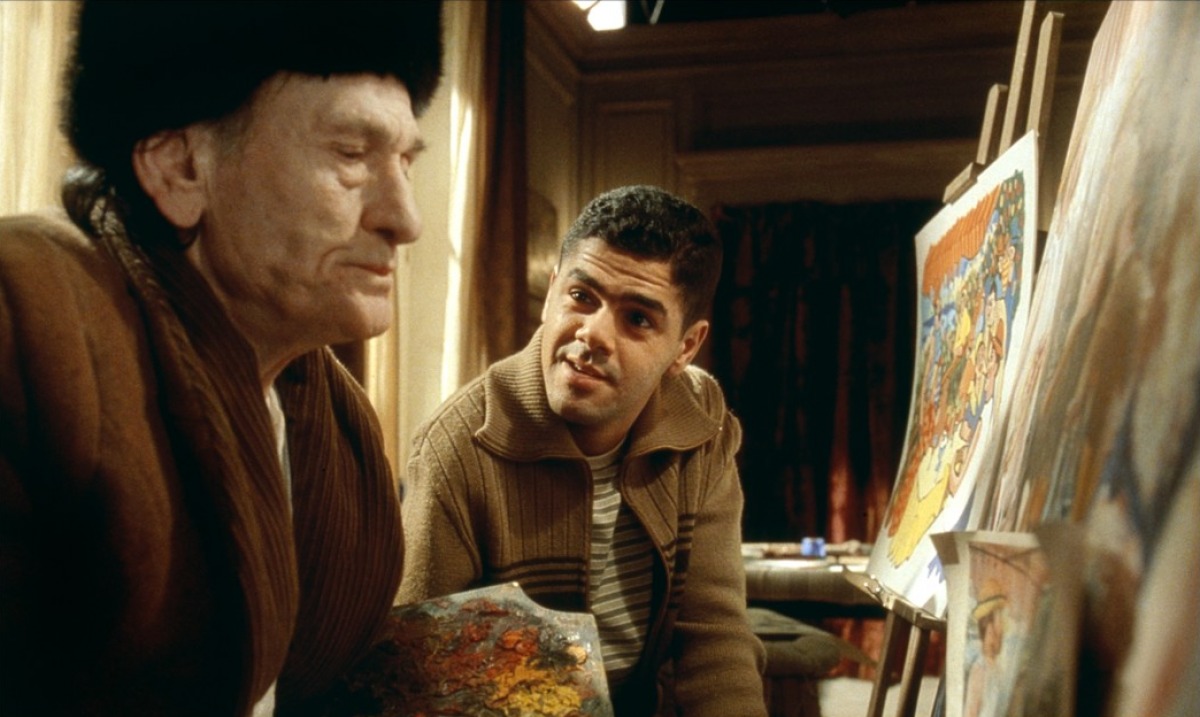 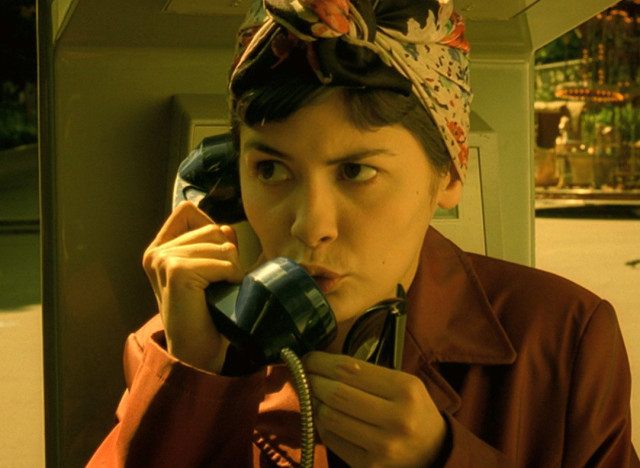 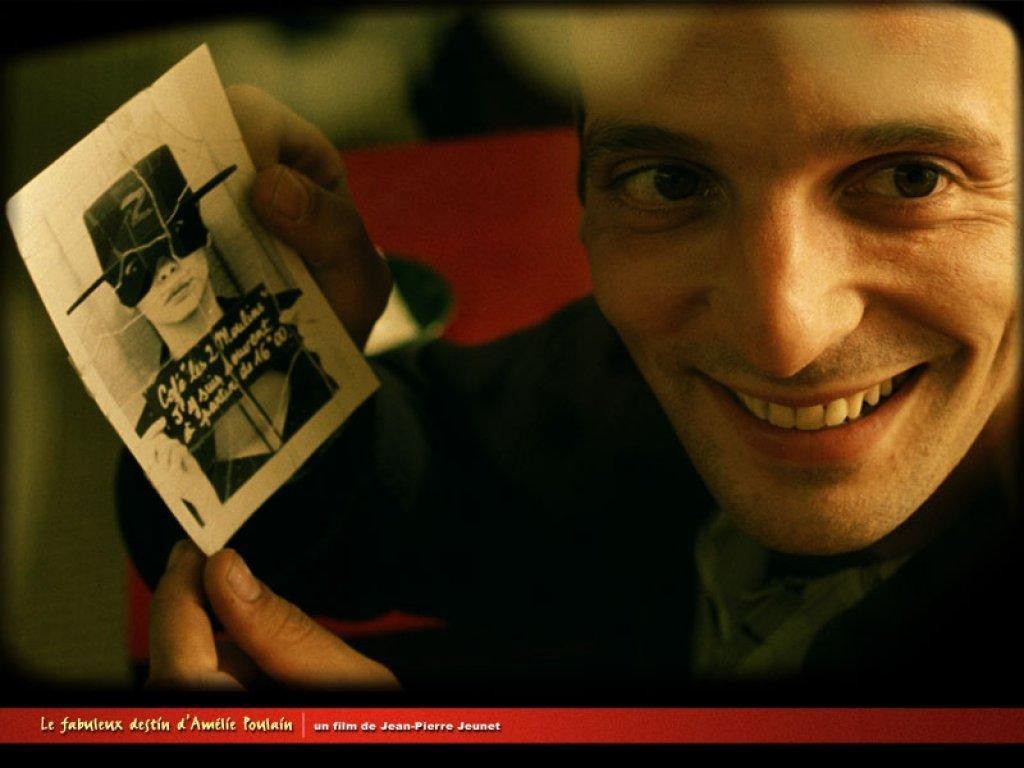 Amélie falls in love with Nino Quincampoix, a dreamy  young man who works in a sex shop and in his spare time collects pictures from railway stations’ photo booths. Since Amélie is so introverted, a great part of the movie’s fun lies in watching the imaginative strategies she invents to seduce Nino.

The café and the Greengrocer :

Amélie isa waitress at the café des 2 Moulins in Montmartre, which is staffed and frequented by a collection of eccentrics. 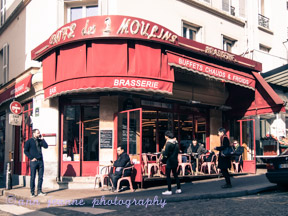 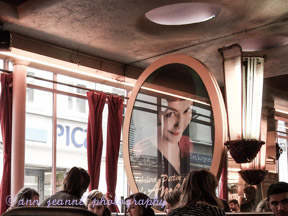 “Amelie” : some of the movie’s locations :

Link to : “Montmartre, a village in Paris” article